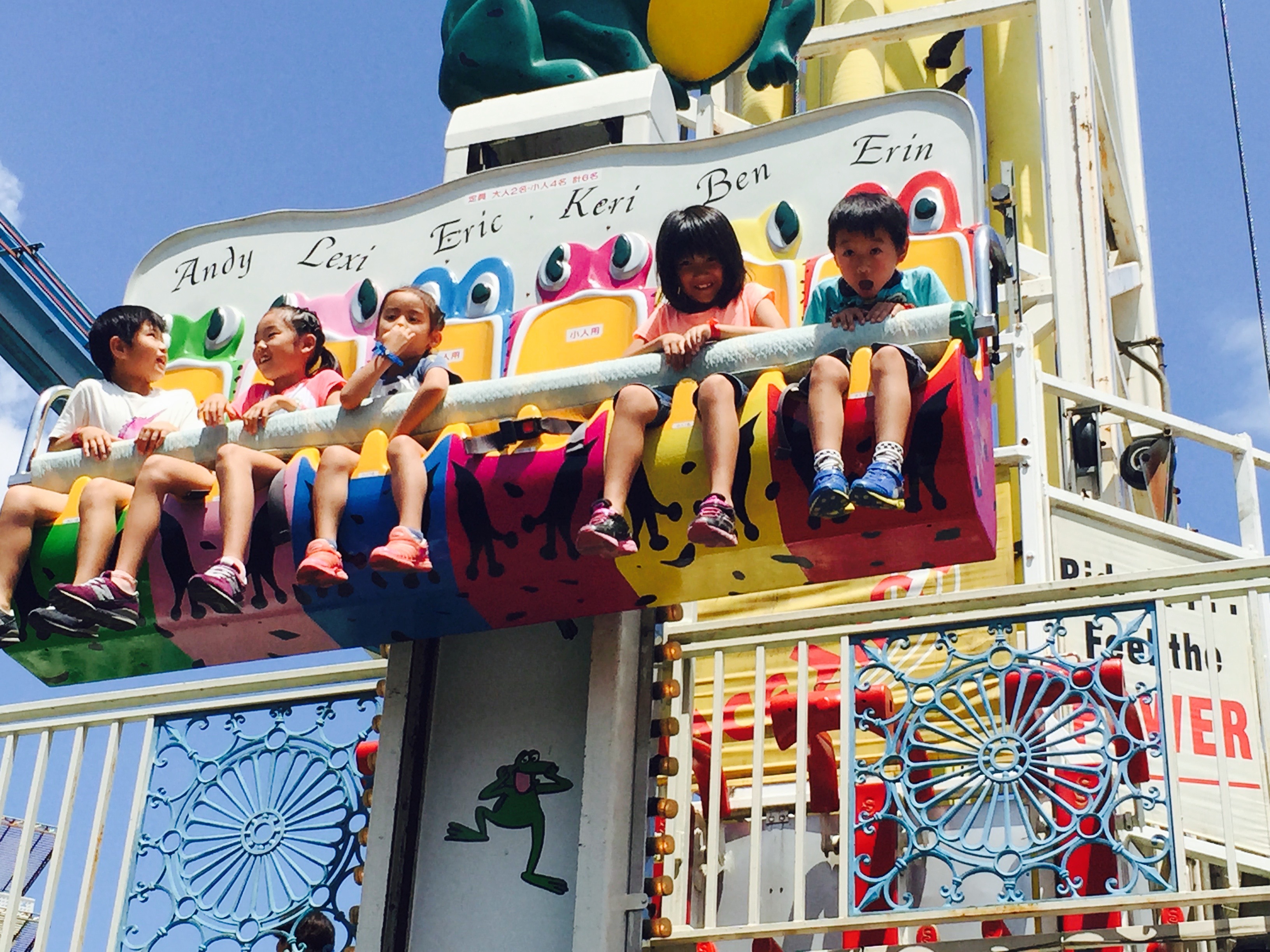 The SUPERB SIMPLE JOYS OF SUMMER IN JAPAN 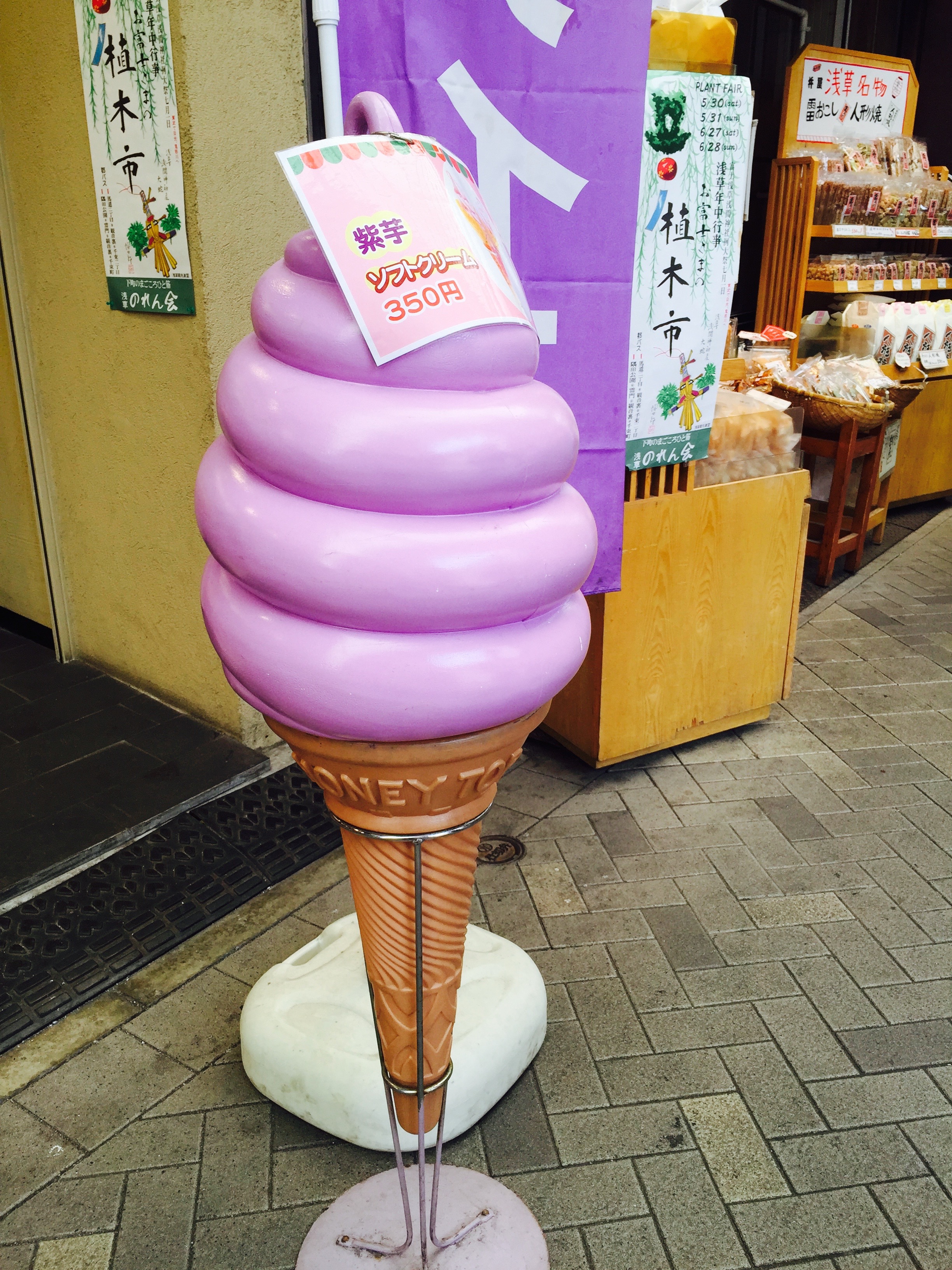 If we were sweltering in the heat, our summer travels in Japan might not be as enjoyable.  As luck would have it, the heat has not been oppressive, nor has the rainy season rained on our parade.  There’s been just enough heat so that when I pass a seductive soft serve stand, there’s not a minute’s hesitation about buying one for immediate consumption.  My granddaughter is cut from the same cloth, I’m happy to discover. 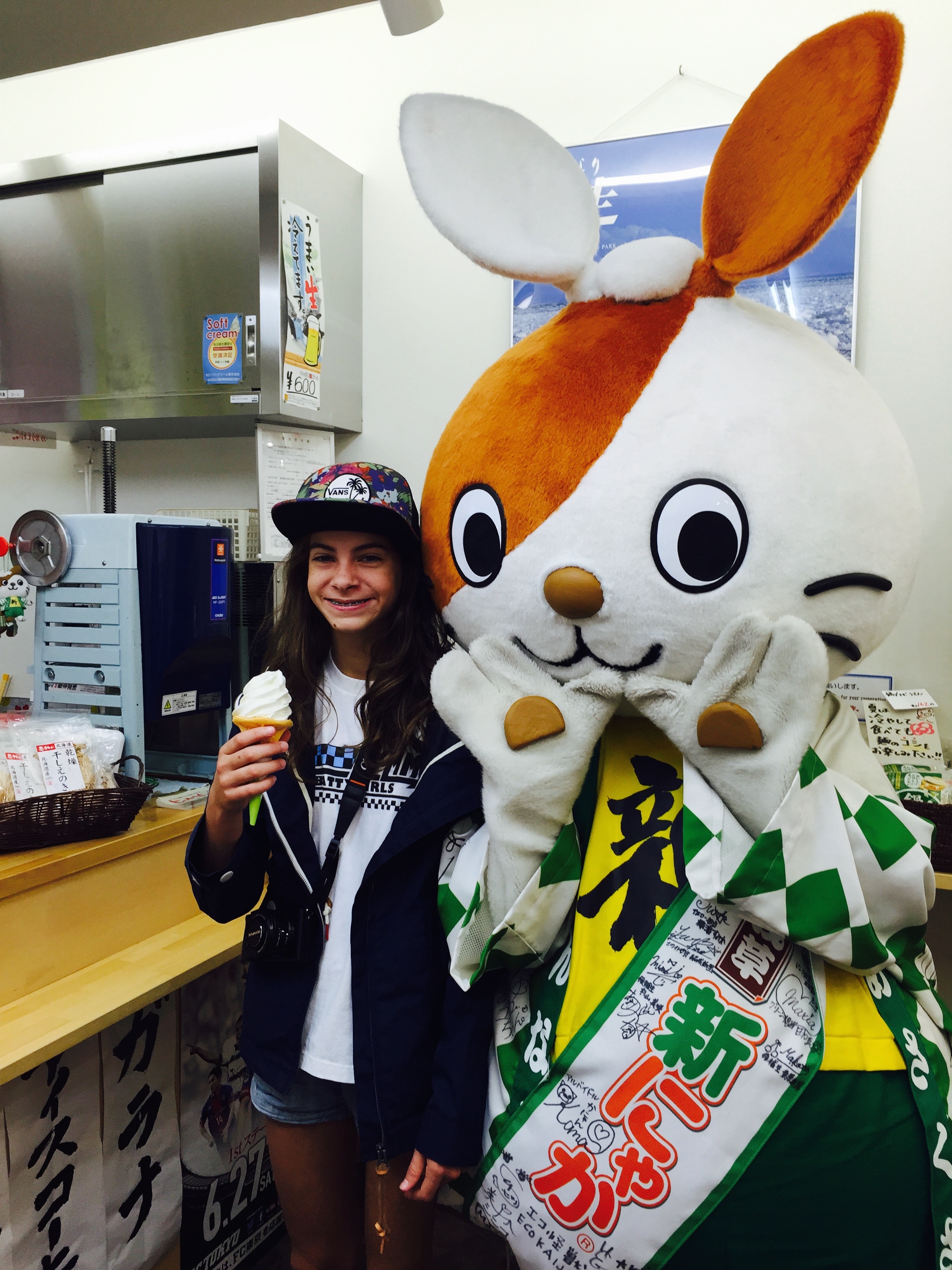 Yesterday, we discovered a 1950’s era small vintage amusement park in Tokyo.  It was a little shabby around the edges, but delighted me because of its total simplicity and easy charm.

The kids were all having a wonderful time.  It brought back memories for me of Mountain Park, a long – gone amusement park in the foothills of the Berkshire Hills in Western Massachusetts.  I grew up idling away many a fine summer’s day there, neatly ramming other friend’s bumper cars and eagerly reaching for the golden ring on the carousel. Those pastimes provided hours of pleasure.

The setting of the park in the center of Tokyo provided the same joy to a new generation of children as Mountain Park had done for me.  The playful and colorful surroundings shouted “summer!” 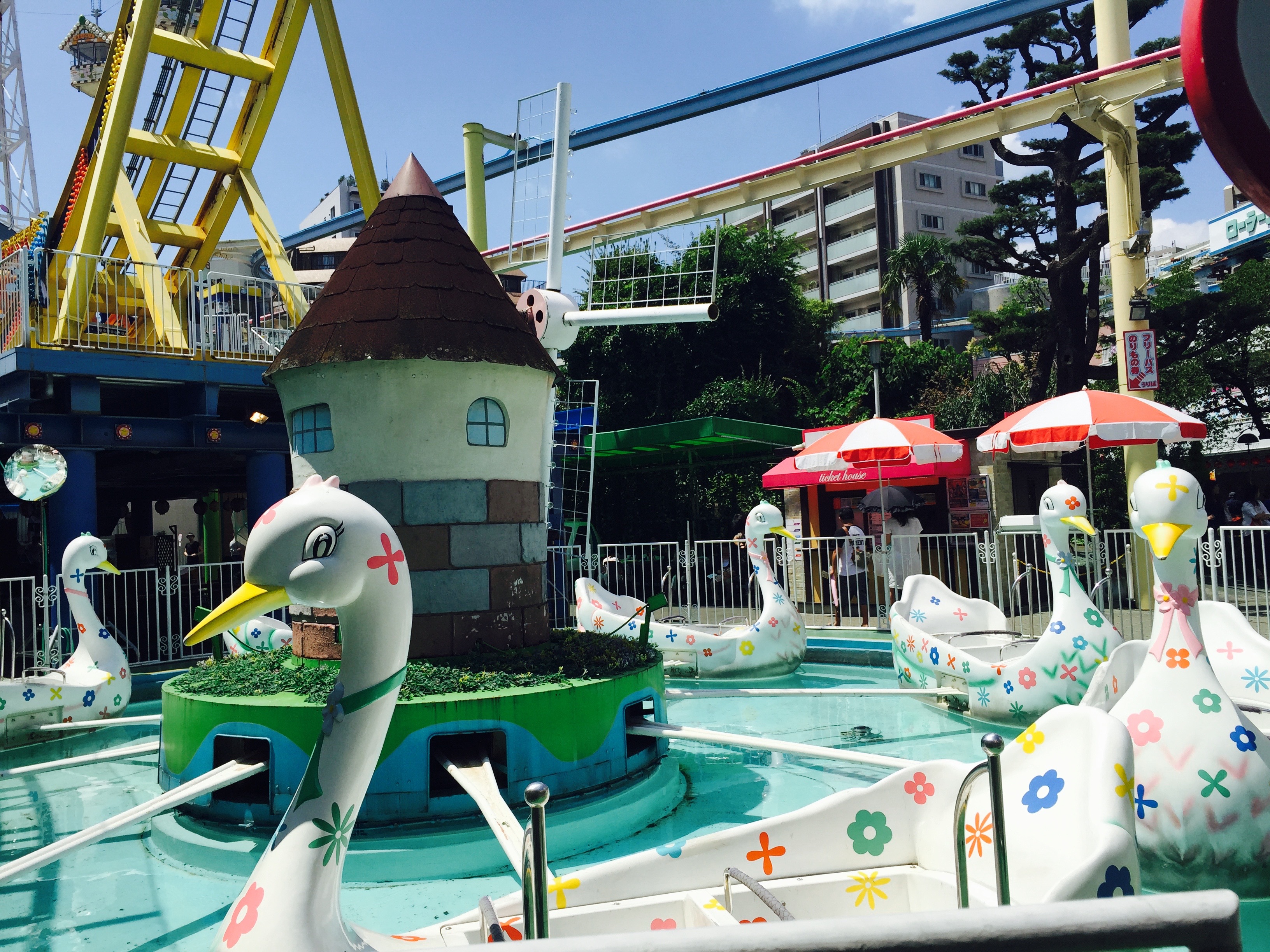 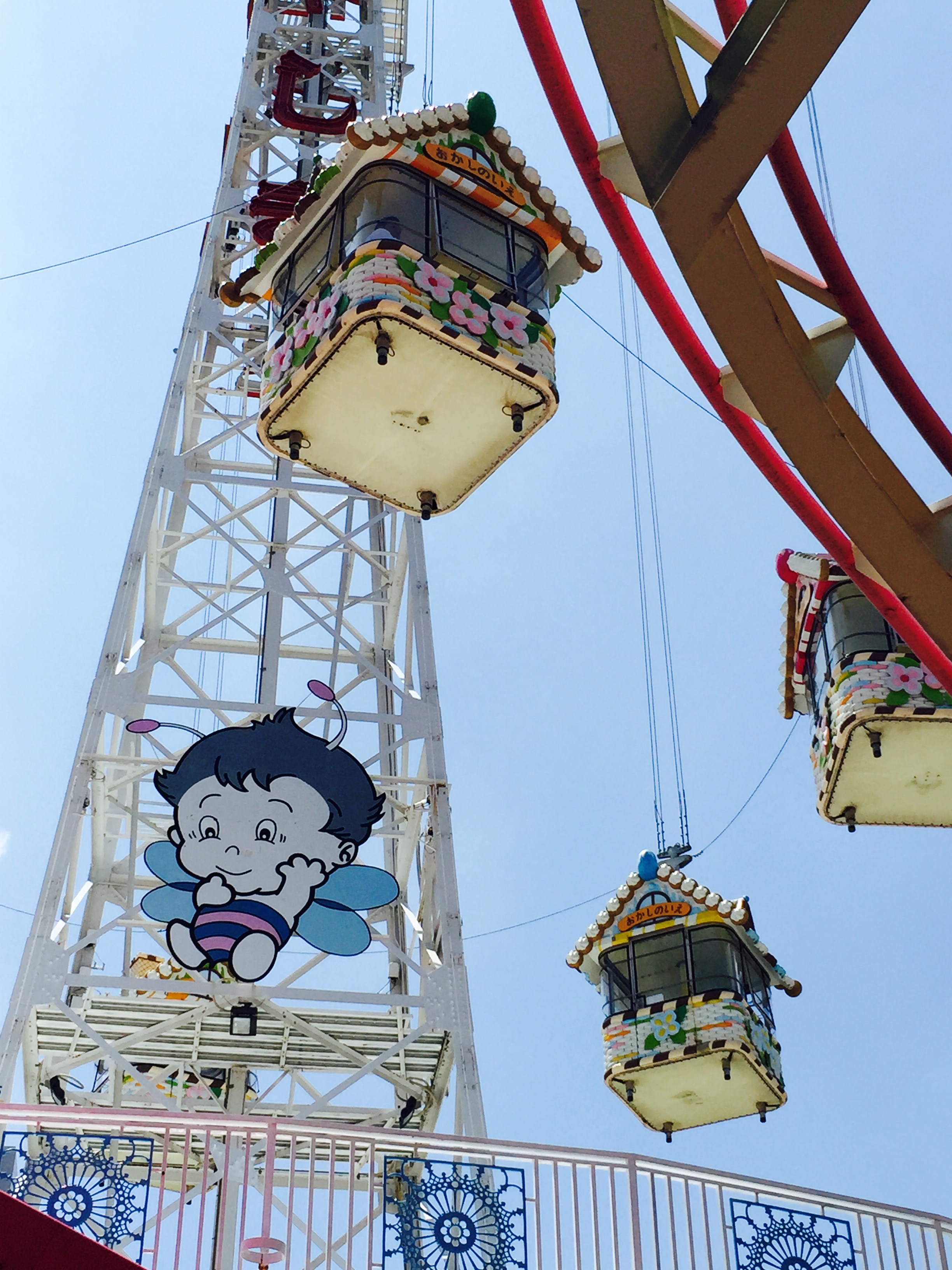 The summers of my childhood seemed endless at the time, but in retrospect, it was fleeting and precious as is life itself.

For a brief time yesterday, I captured the intoxication, joy and squeals of a summer’s day. 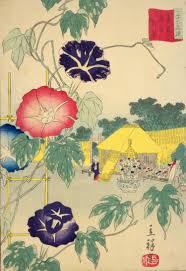 The Wonderful World of Eye Candy

WHEN IT’S TIME FOR A PARASOL, OR WHEN IN ROME!