USE IT OR LOSE IT 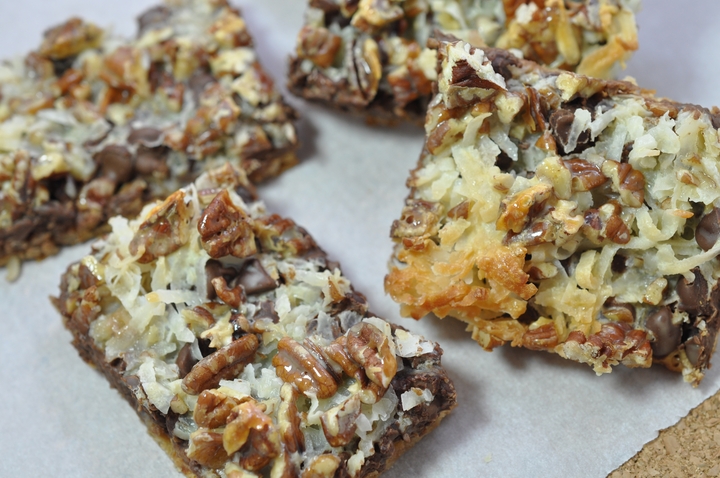 How I got into this mess

The siren song came frequently for the fruit and nut bars I’d baked for our family holidays.  I heard it faintly when I passed the kitchen, regularly after dinner and lunch, occasionally after breakfast, and always after making myself a frequent cup of tea during the day. I convinced myself after baking these tasty morsels that if I wrapped each one in pretty waxed tissue, I’d be less likely to eat more than one at a time.  That was actually true, but as it turned out, I’d eat only one every time.The tissue paper wrapping just added to their allure.   Accompanying the fruit and nut bar melody, I  also heard the festive gurgles of champagne. I needed to drink several glasses to silence that seductive sound.

More pertinent information: I’ve been traveling on and off since mid- November, so any formal exercise, other than walking, was inconvenient and not one of my priorities.  The fine restaurants in the cities of Kyoto and NYC were not to be dismissed.  Why waste an opportunity to eat some of the finest prepared food in the world, especially when it’s at your doorstep?

Use it or lose it

Use it or lose it, silly girl. Use it or lose it.  This morning, that catchy phrase repeated in my mind, as I struggled to get up off the floor after attempting an online yoga class.  I know that phrase very well.  In my 30’s I did a short TV series of exercises for older adults for Georgia Public Television entitled Keep On Movin.  Subtitled, Use it or Lose It. I thought it was a fine title to encourage aging adults to exercise and it proved to be a popular series.  I like to think I motivated a significant number of people to stay physically active.  You would have thought I might have motivated myself, even four decades later!

The Moment of Truth

When I selected the online yoga class from hundreds of options, I decided to start at Level 1, just to show some humility. Ha. Level 1 was too challenging.  There should be a Level .5 for sluggards like me.  I was sure in a day or so I’d be cruising along at level 2 or 3.  Ha. Ha. Now I’m thinking more realistically.  I’ll try hanging on to Level 1 as best I can, for as long as necessary.

I completed the 60 minute class.  I was unable to kneel on my knees for so many of the familiar yoga poses.  I adapted. Age, be not proud.  The yoga lunges, which I did last about 8 years ago, were no longer effortless and my pride and joy as they used to be.  Then there’s the core stuff.  What core?  The Moment of Truth had  arrived. Soon followed by the inevitable confrontation between ego and reality.

If it sounds as if I’m in a period of self loathing, that’s not quite right.  I’m moving on. I have taken action.  At least I have begun the process. It took unmitigated disgust for me to stop smoking  five decades ago. That same disgust is going to work for my benefit and will provide the motivation to get me in some sort of reasonable shape. Whatever that might mean.