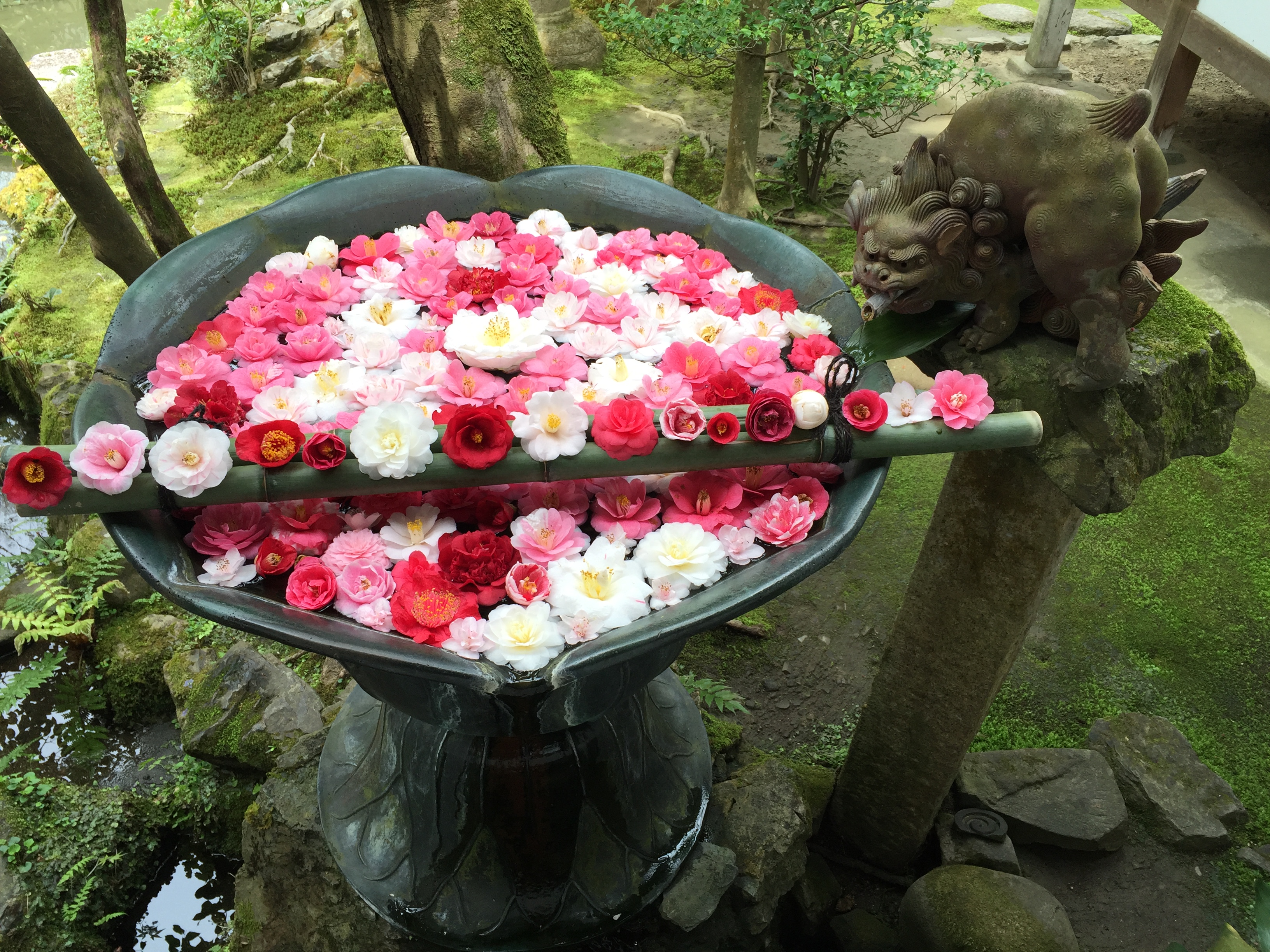 Unless you’ve visited a place first hand, you can’t know what it’s like.  You might have some vague images floating around in your head, but they’re unlikely to match up with reality.

So it was with me, the first time I went to Japan, in the early 1980’s,  I’d been unimpressed by the few cheap kimono I’d seen brought to the US as souvenirs.  I’d seen pictures of tortured bonsai trees. The Sony Walkman was making waves and the first Toyotas were shaking up the American automobile scene. There was lots of talk about the Japanese way of running businesses, but the spotlight on Japanese culture was in its infancy. I had no expectations of what awaited me; nor could I have known that my discovery of this foreign country would shape and influence the remainder of my life.

On that first trip, no more than 8 days long, I was introduced to the wonders of the Japanese department Store and the nighttime, dazzling neon transformation that occurred in otherwise unremarkable cities, adding layer of mystery and fascination to the urban landscape. I stayed in a Japanese hotel where everyone greets you and smiles, and is eager to be of help. I came across my first Japanese flea market and became acquainted with green tea in all its variations.  The excellence of and reverence for Japanese craft and particularly for ceramics, hit me hard. The beauty of presentation, whether it be in restaurants, for gifts, or just display, opened a whole new visual world.  I rode my first on-time, impeccable Japanese train, and was driven in immaculately clean taxis, in which the drivers wore white gloves and kept their cars gleaming. I was able to leave a heavy shopping bag in the middle of a department store and return to it, always untouched.  Naturally, I was touched by the famous Japanese hospitality towards visitors and the warmth of Japanese friends.

I left Japan in awe, knowing that I’d been deeply moved, but never realizing it was just my first step in uncovering a way of life that resonated with me on many levels, and continues to intrigue, inspire and fascinate, three decades later. A few have called it an obsession, and I agree.

Continuing on the visual theme, begun last week, I’d like to share some short videos I’ve taken over the years that exemplify some of the aspects of Japan that I’ve found so appealing.

A hydrangea garden in Uji on the grounds of the Mimurotoji Temple contains more than 10,000 blooming hydrangeas during June.  It’s pure bliss, if you like blue  There are a myriad of gardens known seasonally for their plum blossoms, cherry blossoms, wisteria, azaleas, iris, or autumn colors.  Whatever the season, Japanese gardens sheltered and cared for in temples and shrines take it to the next level.

This installation of birds and trees is in the lobby of the Ikenobo building in Kyoto.  It defines the word delightful.  It’s like taking a walk in a magical woods.

I stumbled upon this old timey amusement park in the middle of the great city of Tokyo.  Let’s agree it doesn’t get more charming.

I was surprised to learn that Japanese tend to eat only what’s in season.  Most of their restaurants have less than a dozen seats, making the preparation personal and from the heart. Specialization and training go hand in hand.

There are no amateurs.  There are restaurants that specialize in noodles, in ramen, in tempura, in sushi, in grilled foods, in temple foods, and in tofu.  Here’s a sample of a distinguished tempura chef.

It’s in the Details!

Kusari doi, or rain chains, are a traditional alternative to a closed gutter downspout.  Aesthetic attention and appreciation is paid to rain.

Notice the care taken as a Kyoto ceramics master signs a handmade wooden box that will contain a ceramic purchase, in this case, a tea cup.