Friendship at Any Age

“I wanna say hi to my friend, “announced my three and a half year old granddaughter, as she arrived with her mother at a mostly adult picnic.  Who might that friend be?

My granddaughter had met him the day before at another event and then spotted him at the party. Was it another child?  Nope, it was a 60 year old gentleman whom she’d talked with the day before.  Whatever it was about that interaction, it  felt to her that he was now significant in her life and she was eager to reconnect.

Ah, friendships.  They can happen unexpectedly at any age, as I now learned.  They don’t have to be limited by age or gender.

What leads us or a three year old to describe another individual as a friend?  An invisible spark felt between them, perhaps?  A shared giggle?  How is it that we know almost immediately that we would like to call someone a friend?

“Each friend represents a world in us, a world possibly not born until they arrive, and it is only by this meeting that a new world is born.”
― Anaïs Nin, The Diary of Anaïs Nin, Vol. 1: 1931-1934 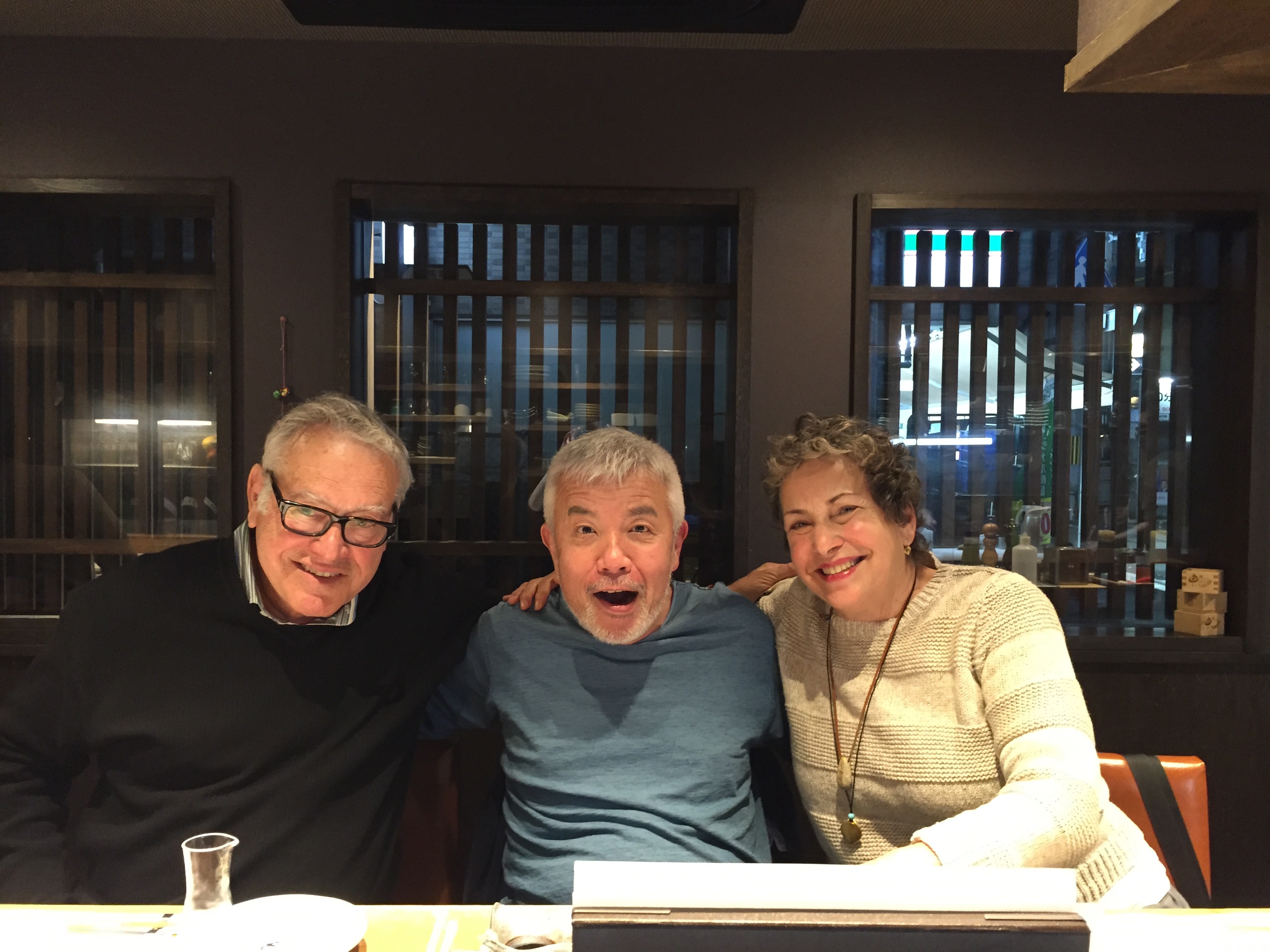 I’ve seen friendships wax and wane over my lifetime.  I’ve mourned some when they ended, others, just peter out like a long burning campfire. Deep friendships require sustenance and trust.  It takes some effort.  But good friends go right to the heart of being alive and being your best self.  They can be challenging, they can require forgiveness and they can instigate growth.  It’s a great package. 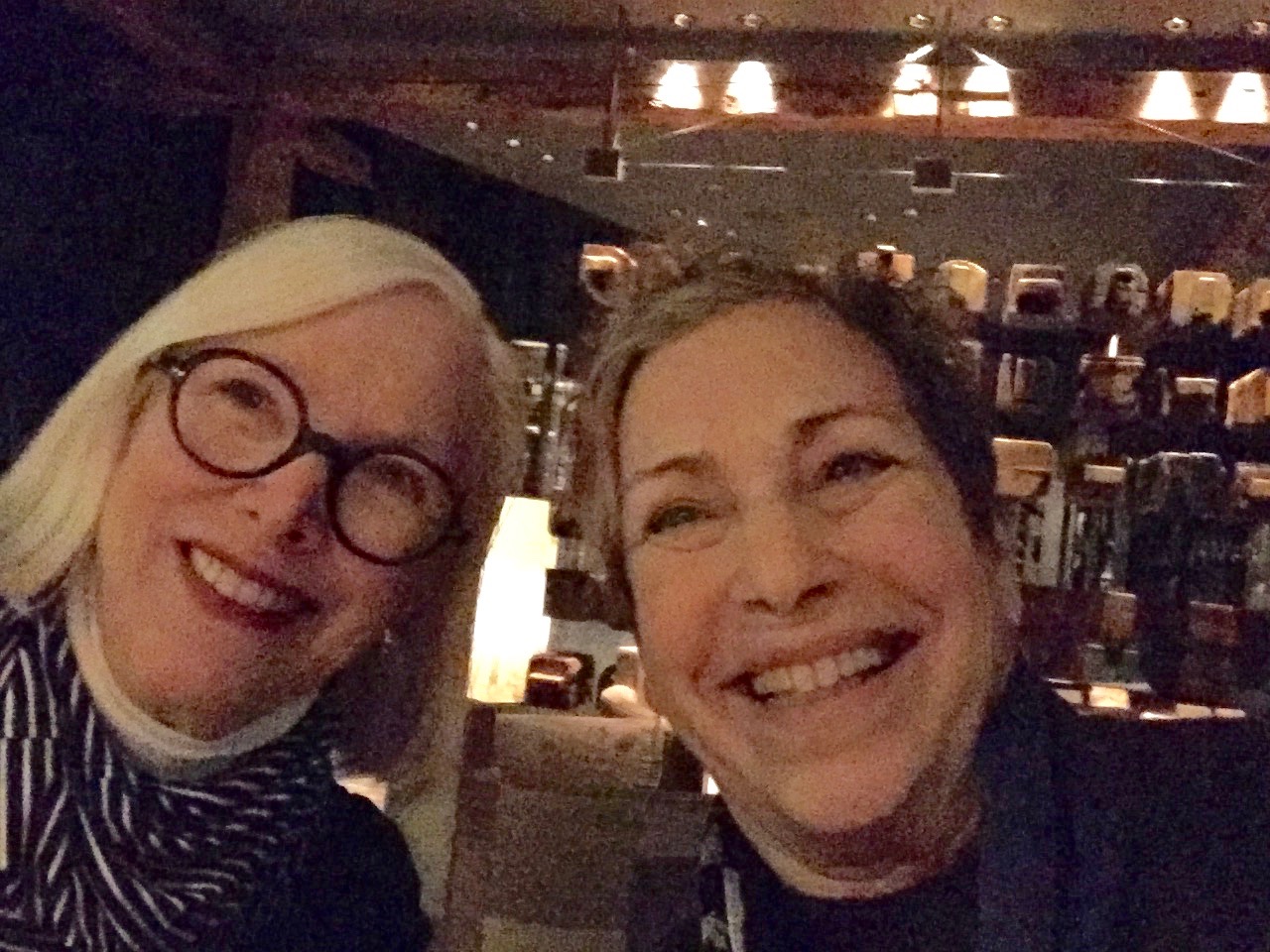 What is it about a person that brings out the best in us?  I can feel it when it’s happening, but it’s hard to describe. I tend to become more articulate in conversation.  More playful, too?   In terms of dance, it’s like being in a duet with someone, responding to the music in a similar and complimentary way.  Laughing at the same jokes.  Sharing similar concerns.  Making the texture of our lives richer.

“Let us be grateful to the people who make us happy; they are the charming gardeners who make our souls blossom.”
– Marcel Proust

Friends have come in and out of my life, appearing, vanishing, reappearing.  For various reasons, many friendships cycle in and out.  I still have a few friends from childhood.   It goes without saying that social media keeps friendships alive long past their earlier dates of expiration.   Each place I’ve lived,  I’ve collected a few really good friends who seem to have a permanent place on my treasured roster of Good Friends.  The dancers I’ve worked with over the past few decades almost always become dear friends. 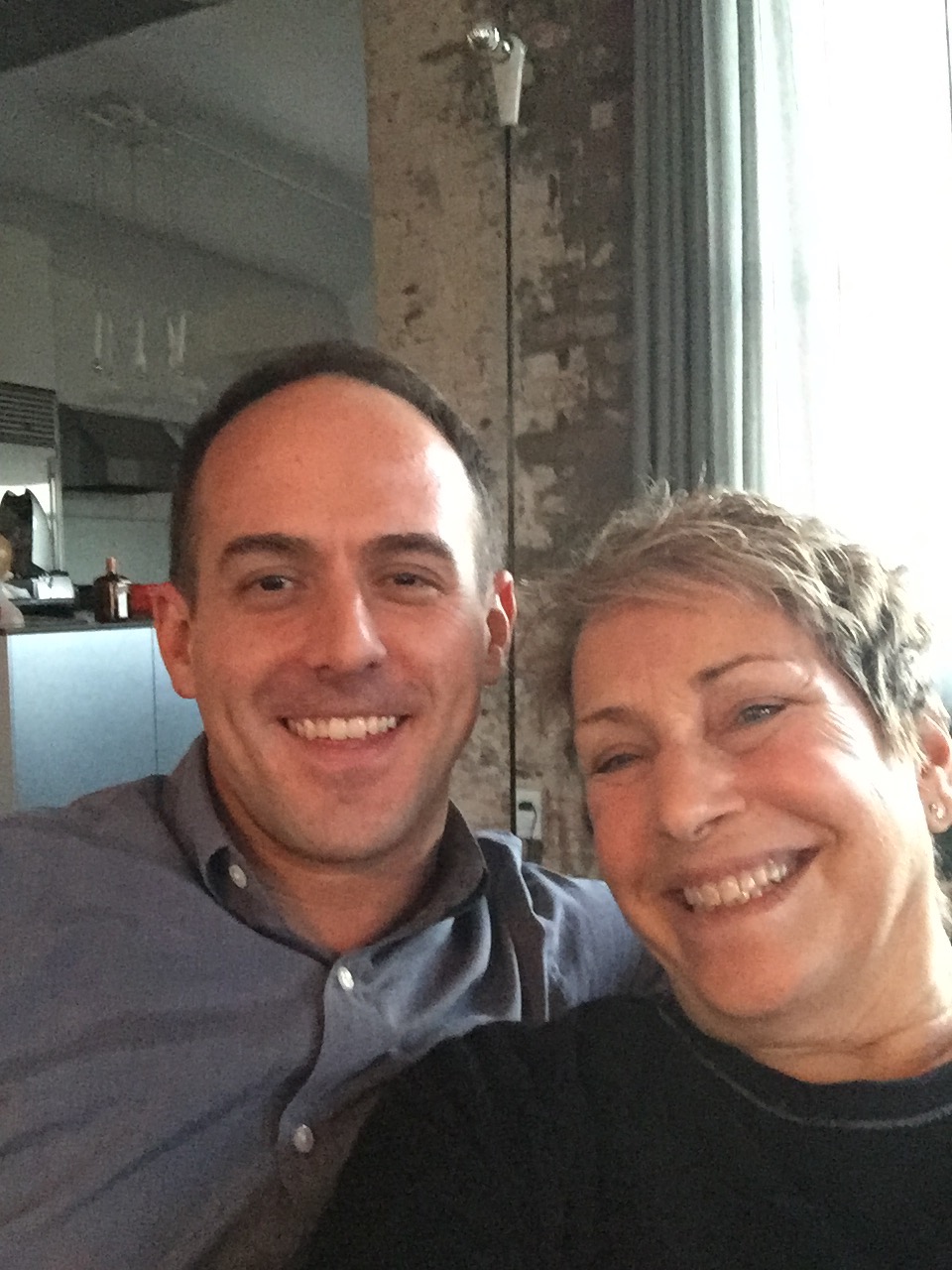 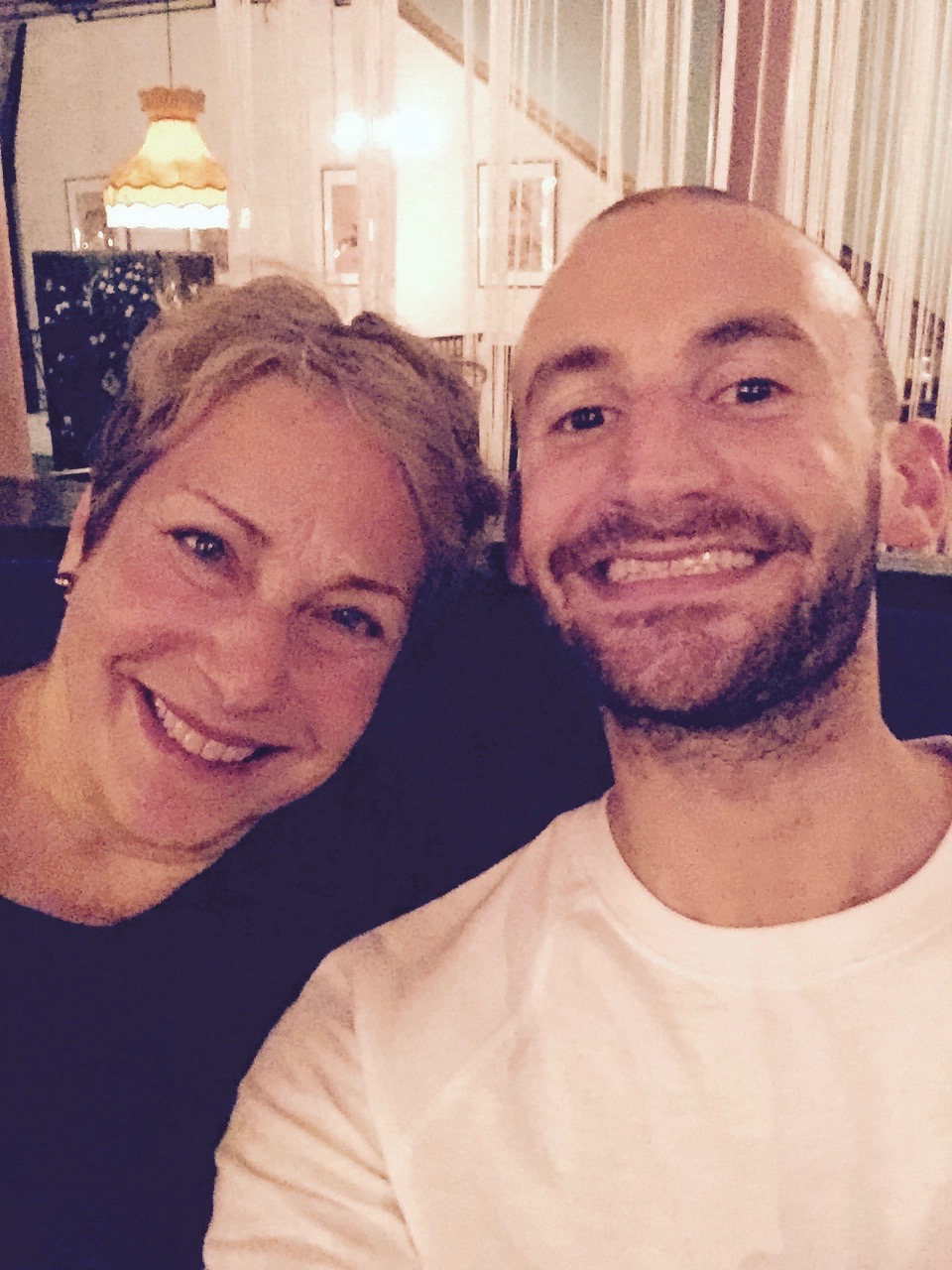 When you’re a child there’s lots of time for friendships.  As a young and middle aged adult, there’s not as much.  There was a time when it seemed important that friends were about my own age. Now, as an aging adult, I know that friends are to be treasured and can be of any age. 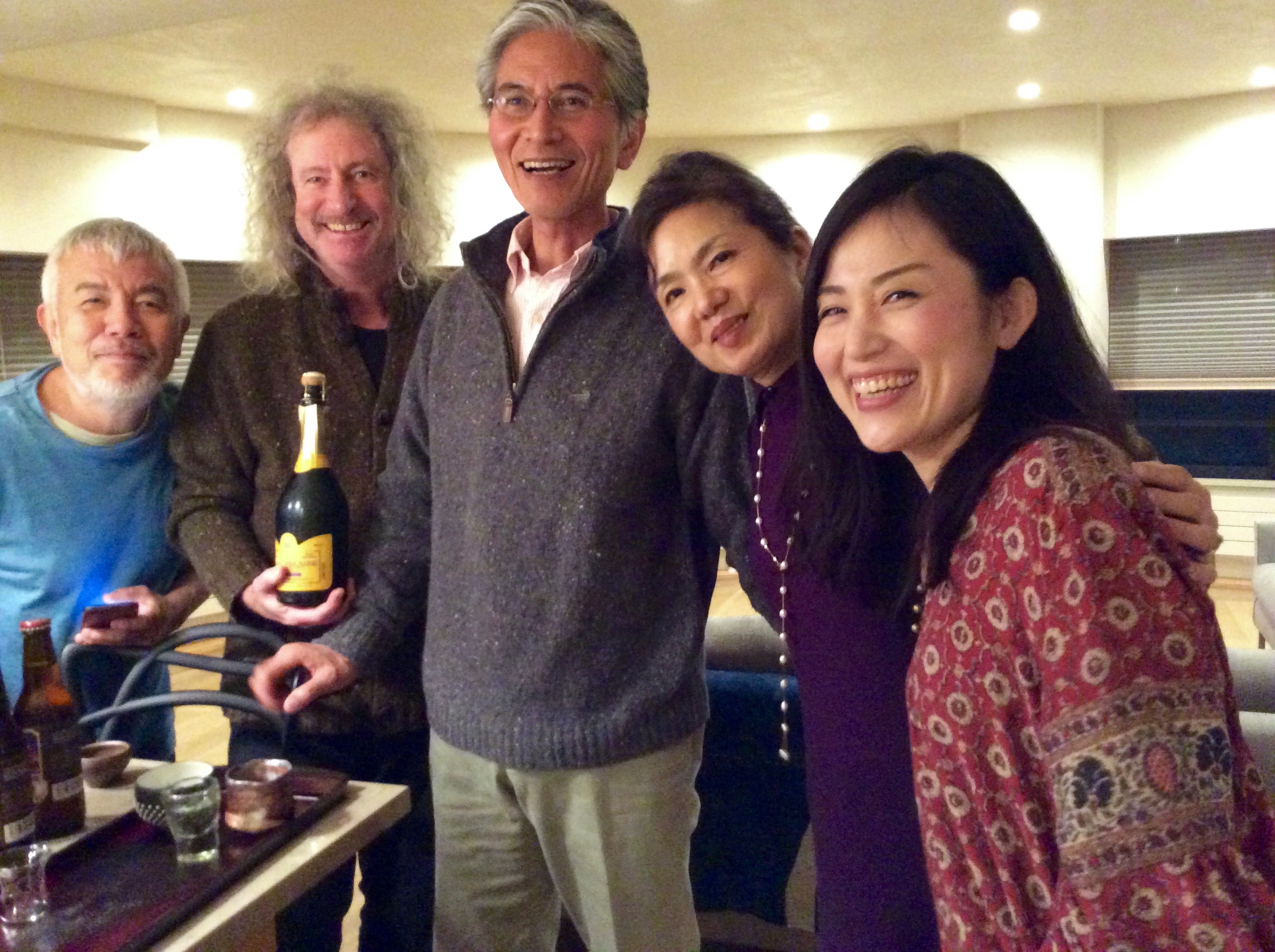 The category of Close Friend is a small but treasured  one.    There’s a reciprocity of energy and caring that I never question.  It’s a gift. 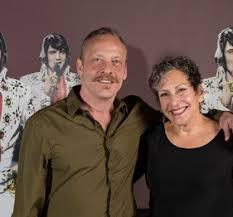