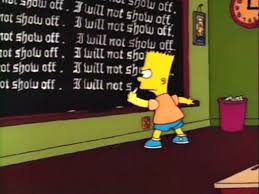 By Dianne VapnekOctober 28, 2016No Comments

The urge to show off comes from a primitive, childish part of me that I don’t like too much.  I sometimes  volunteer information while in Japan that no one has asked for, partly to be helpful, but also partly to show my expertise. As limited as that knowledge really is, it’s always more than a first time visitor has. It would be a lot more impressive if I spoke in fluent Japanese to someone while a English speaking person stood by.  Then, I’d have something to be proud about!

I spoke out  again today when I saw an American couple shopping in a small used kimono store. They debated each other for several minutes about which lavishly brocaded obi they should buy as a souvenir.  They couldn’t agree, but the woman persisted and ultimately got her way, telling her husband exactly in what room and on which table at home it would be placed. The defeated husband then spotted  an item on the table in front of all of us and  wondered out loud what it might be.  Ms. Know it All, without missing a beat, and without being asked, informed him that it was an old  bag used in the filtration of  sake called sakebukuro,  used a century or two ago, dyed with persimmon juice to increase it’s strength and anti bacterial ability. 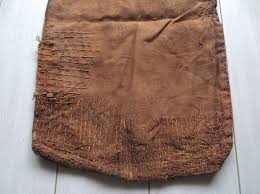 I added that the same bags would be used repeatedly. They were impressed with my knowledge, as I expected they’d be.  I could have told them more, but that seemed to satisfy their curiosity and my need to show off and speak some English.

I occasionally tell strangers, if the opportunity arises, that I live part time in Kyoto. It’s definitely the equivalent of name dropping, which I personally find detestable.   Maybe I do it to hear myself say it, because I can barely believe what I’m saying myself. But, truly,  how different is it from a Donald Trump boast?  Usually right after I’ve disclosed this fact, I feel very foolish for oversharing.

So, Father forgive me, I’m just so pleased to be here, that at times I can’t contain myself!