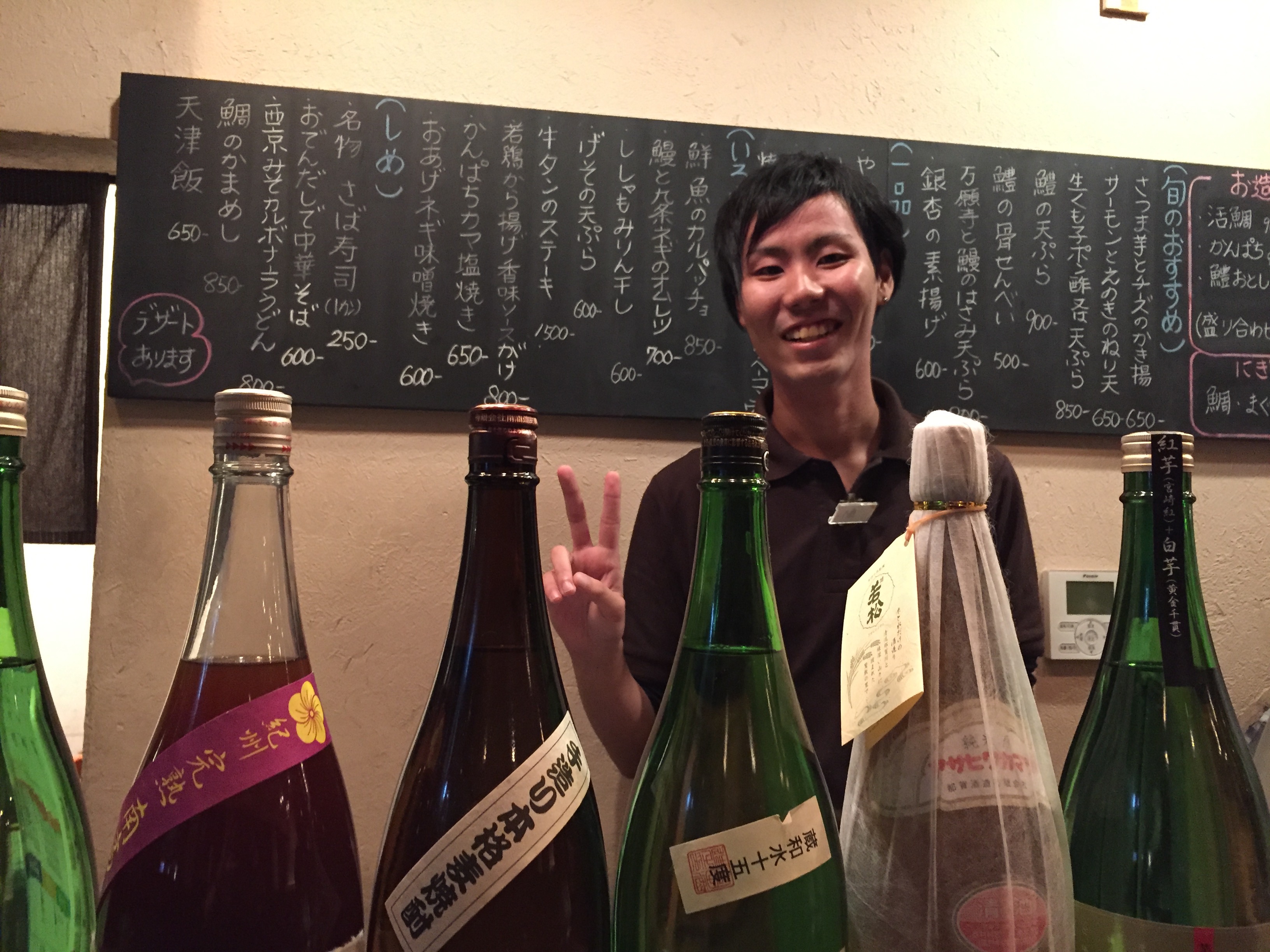 I paused at the entrance of the restaurant.  It looked inviting, but all the menu listings displayed outside the front door were written in Japanese.  Rather than turn away as I would have done a few years ago, I slid open their door and asked them if they have an English menu.  All heads turned at the sound of a foreign language. They obviously didn’t cater to tourists.  I’ve discovered that sometimes Japanese restaurants have an English menu as well, if you inquire.  This was the case tonight. 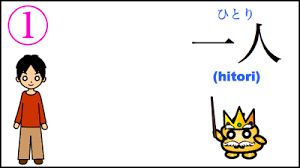 The Japanese seem perplexed when I go out to eat at night  and hold up one index finger only and mumble “hitori” (one person) because I’m never sure I’ve got the correct word.  It seems to be unusual to dine alone here.  I haven’t figured out if it’s more unusual for women than for men, but my hunch is, that’s so. I was quickly offered a seat at the long dark wooden bar and given an English menu, which probably offers less than 10% of what’s available. However,  I never have trouble selecting something that always turns out to be just fine and usually delicious.

I was sitting face to face with a number of impressively glistening sake bottles on the ledge of the counter immediately in front of me and quickly decided that a drink was just what I needed, the problem was which one?  I asked the waiter which one he recommended, but he had no idea what I’d asked.  I tried another tack, this time adding basic sign language, “Which one do you(pointing at him) like?” (pointing at the bottles) then dramatically lifting my eyebrows at the end of the question in expectation?  Bingo. he smiled broadly and quickly poured me a glass of delicious sake that cascaded over the glass into the saucer.

On to dinner.  Another young waiter, unable to contain his curiosity, soon came by to ask me in halting English, where I was from.  That answered, he then returned after a few minutes, asking, “touring?” Well, not exactly, but to go into details was far too complicated and I just decided to smile and say hai!(yes).  That satisfied him for a few more minutes  until he felt the need to comment on how well  I used hashi (chopsticks).  “Oh, how did you learn to use chopsticks so well?” he wanted to know.  “I have been to Japan many times,” I told him, thinking this would probably be the end of the conversation.  He looked very surprised, but then, left me alone.  My guess was his English was just slightly better than my Japanese and it had played out.

Without fail, I am always complimented on my skill with a pair of chopsticks.  I have this feeling that maybe there’s a hidden camera in each restaurant that focuses exclusively on foreigners, as the servers assess their skills.

Almost universally, if you utter only one word in Japanese to a stranger while here, you will be immediately complimented enthusiastically on your language proficiency.  I used to say truthful things like no-no I really know very little. That is still true, however, this time I’ve started responding, ‘I think so too.”  It really doesn’t matter what you say, so why not amuse yourself?

I had a fine dinner and left satisfied, not before thrilling my interlocutor by asking for his photograph.