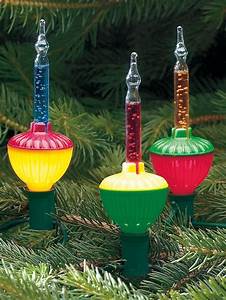 It’s all been debated so many times. It’s a holiday rife with conflicts as well as delights. Natural/vs. artificial tree?  Merry Christmas vs. Happy holidays? A crèche scene on public property? Kwanza? How does Christmas measure up against Chanukah?  (It doesn’t, nor can it.  Only thing it shares is a winter date of celebration.) (my opinion)

For a Jewish child surrounded by the signs its annual arrival, it’s fascinating, forbidden other.  Look, but don’t touch. The idealized 1950’s Christmas world was a constructed make-believe land, irresistible to most children,  blanketed in perfectly white snow, inhabited by a perfectly white smiling attractive families, accompanied by a cute puppies wearing an oversized red bow.  In this perfect world, a sleigh is outside your door, your mom is in the kitchen with a cute apron on, baking ridiculous amounts of perfectly formed, baked and cleverly decorated cookies. Every house has a wreath and candles. Good will abounds.  It was Norman Rockwell painting come to life. Escapism at its finest.  The Norman Rockwell image below, however is what Stockbridge Mass. looks like!  Ah, nostalgia.

A lot of effort has been made to make Chanukah the Jewish alternative to Christmas.  Chanukah is a nice holiday, essentially insignificant to the Jewish story, but now, in an effort to keep Jewish children from too much Christmas envy, it attempts to go head to head with a holiday that’s so ingrained in the public fantasy world of most Westerners, it’s a rather tough sell.  A gift for every night of the holiday is a strong point, hard to top, but recently invented and used effectively while my children were young.

The push/pull of the Christmas season was intense when I was a child.  Let’s face it, in the 1950’s, being a Jewish child in an almost entirely Christian town had its challenging moments. Particularly, if that Jewish child thought holiday decorations and lights and greenery were alluring. It was tough to be  the only child in her class who couldn’t talk about her Christmas tree going up, because there was never a Christmas tree going up, that’s not counting the miniature tree music box  my mother would pull out of the closet on Xmas eve for a few hours, before it disappeared for another year into the netherworld of the dark closet the following morning. In retrospect, I realize this was my mother’s way of compensating for her inability to go full-out decorating during this festive season. 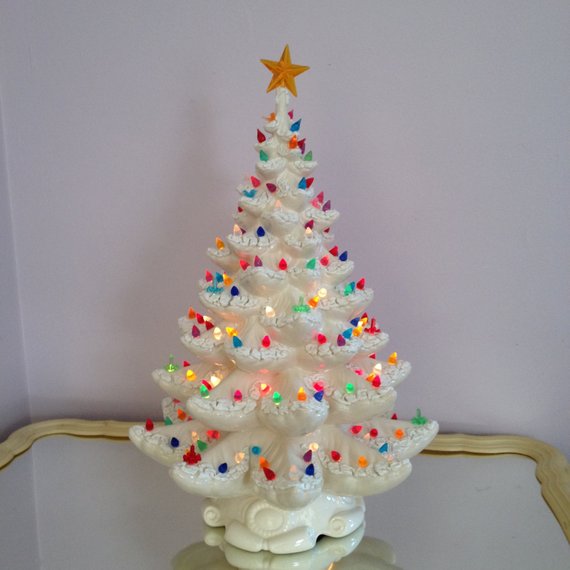 To this day, a piece of this desire to decorate for the holidays continues in me. Now, I compensate by adorning my house with some seasonal decorations that I like, without any of the accompanying agony of a faith betrayed. I do have my standards that any decoration must pass. For example, I have a leather strand of antique sleigh bells hanging from my door and I admit them because of my New England heritage, not because they hang on Santa’s sleigh. I like the looks of a winter branch, hung with an assortment of small interesting items.  It makes me happy. That’s reason enough in this fractured world. 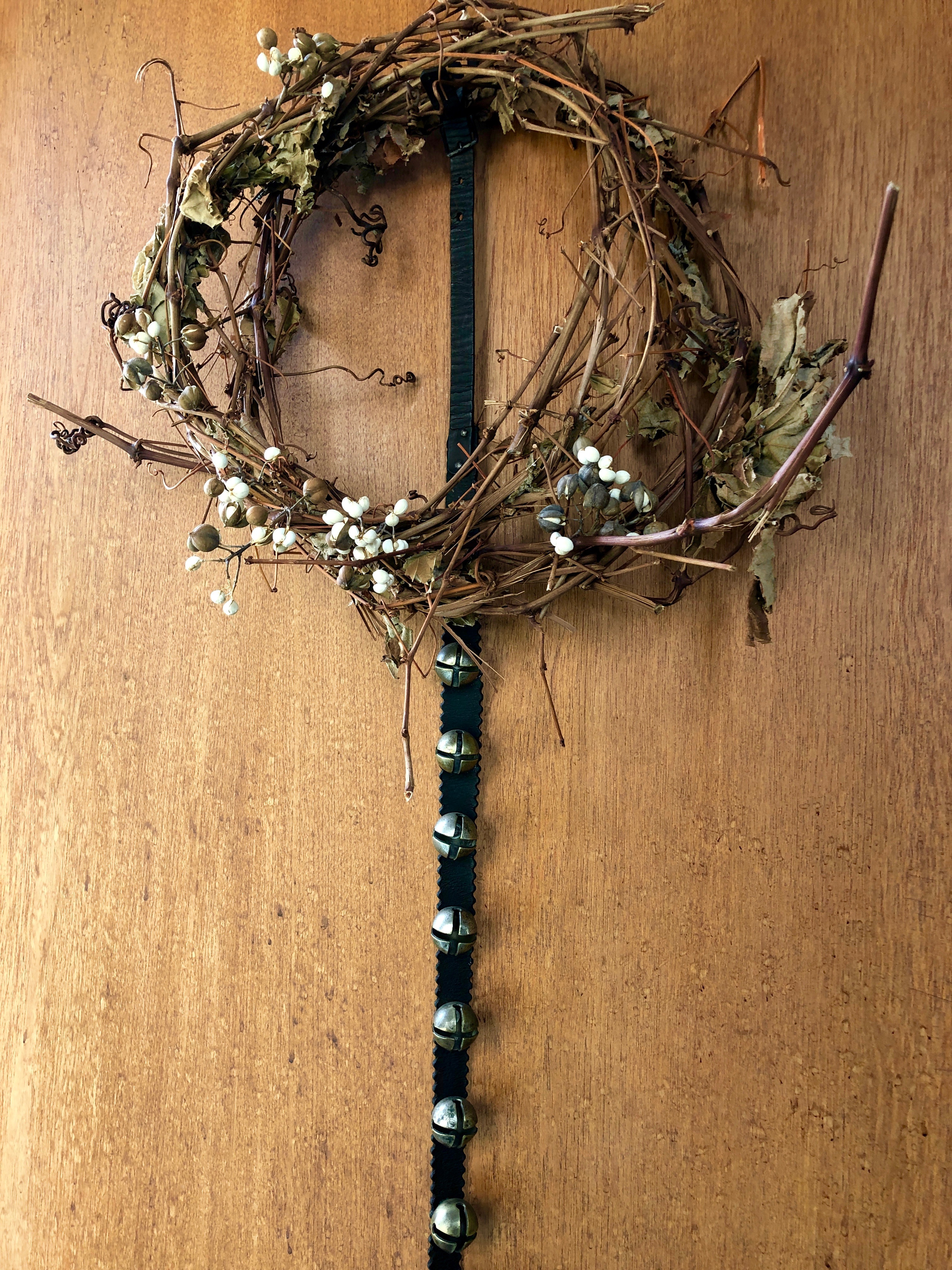 Difficult too, to be the only child in an elementary school auditorium, who “sort of” bowed her head whenever Jesus’ name was mentioned as we all sang Christmas carols.  Some carols were more challenging than others, mentioning Jesus’ name frequently. My anxiety level would rise. Would my classmates notice if I didn’t bow my head?  Was I a bad Jew if I did?  The most head bowing occurred during the singing of “Away in a Manger.”  In those years, there were no Chanukah songs at school assembly. Zero. However,  I knew the words to every carol, probably better than my Christian schoolmates.

Growing up in the 1950’s, I could easily wander downtown after school.  I could count on the downtown Woolworth’s to have counters full of shiny Christmas baubles.  This was the age before everything for sale was packaged so I could touch and admire the shiny baubles to my heart’s delight. 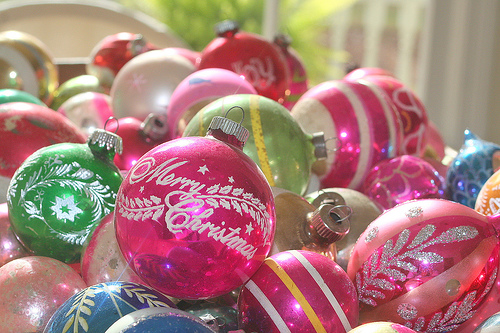 This was an era when the murky waters of assimilation were increasingly tested.  Some Jews decided it was ok to have a tree. Or a tree of sorts, dubbed a Chanukah bush. Their controversial “betrayal” was whispered about behind their backs by those of us who considered ourselves to be incorruptible.

Some Jewish kids believed in Santa. I did. Some families gave gifts on both Chanukah and Christmas. That too happened in our family. These choices did not come easily and were not without costs of confusion and charges of hypocrisy. Where do you decide to draw the line? Why draw the line at all?

In college, my Jewish roommate and I, after a brief consultation, discovered that we both suffered from Tree Deprivation Syndrome.  Together, we eagerly made what felt like a bold trip to the local drugstore and bought a silver artificial tree complete with lights for our dorm room.  It brought us both guilty pleasure.  Neither of us told our parents. We understood that we’d probably taken it a step too far.

In today’s world, none of these dilemmas of how and what to celebrate seem so significant and life altering or cause of much angst.  There’s so much unhappiness in our world, why not decorate, if it brings some happiness?  Happy Holidays to everyone!