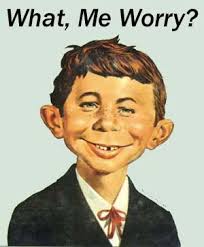 Growing Up in the 1950'sAgingThe Self

Life is Just a Bowl of What Me Worry?

By Dianne VapnekJanuary 9, 2017No Comments

Does this sound familiar?

Can the real me stand up?  Is the self a constantly mutating, evolving concept? Or,  is there an unchanging essence of self?  Age has helped me grow more confident, more forgiving, more patient. Some aspects of myself as a child I would no longer recognize.  Thank the Lord.

Some of the passions of childhood have continued through life so far, but others have proven transient.  While writing this, I am reminded to a few strong simplistic philosophical undercurrents that influenced my youth. 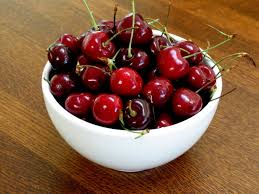 When I was a young teenager, I decided I was a hedonist. If we’re all going to die, what higher purpose could there be than to have a good time while waiting around?

I liked the song, made popular way back in the 1930’s,  “Life is Just a Bowl of Cherries.” That fit nicely with my newly adopted devil- may- care spirit.

I knew Frank Sinatra was singing about me when he belted out, The Lady is a Tramp, especially the lyrics that talked about “the clean fresh wind in my hair and life without care.

I can still relate to Alfred E. Neuman of Mad magazine, whose byline, “What, me worry?” became the way I internally countered my Mother’s worrying habits about my going off the rails during my rebellious teen years.  I remember drawing a picture of Alfred with the byline in the cover of my 9th grade school notebook.

Mom was a self-described worrier.  I worried too, but about very different things.  I really didn’t care whether I got an A- or a B+, nor did I care whether my friends were Jewish or otherwise.  At some point, I tried to adopt my Dad’s positions on life, which was the essence of what me worry, as long as he had a drink when he came home from work and a golf club in his hands on Sunday mornings.

My belief system is more nuanced now, but I also think I wouldn’t have to scratch far below the surface to find an operational pleasure principle.  There’s a reason cherries are my favorite fruit.