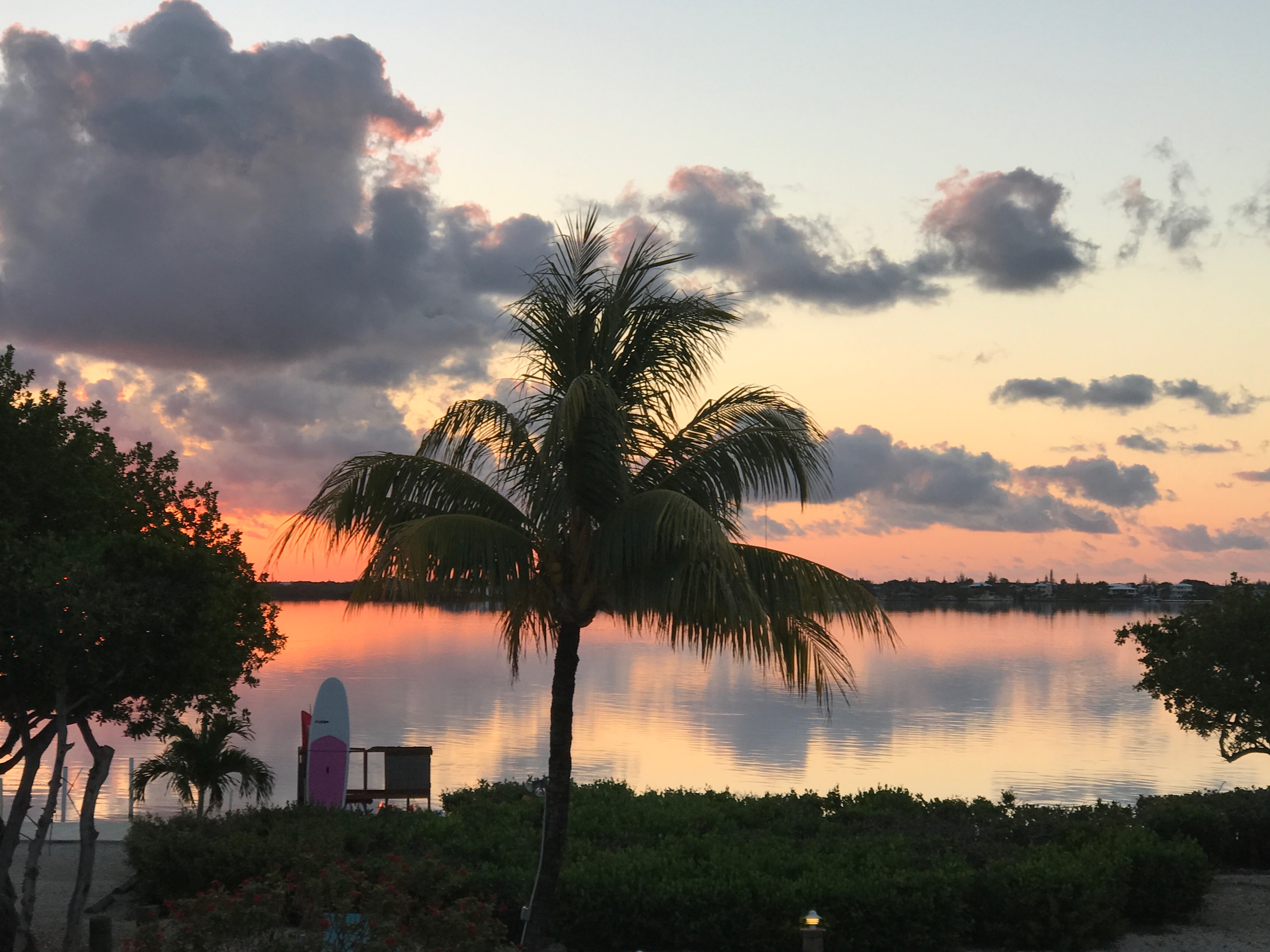 Growing Up in the 1950'sTravelAgingFriendsFood

Do you know the song Bali -Hai from the musical South Pacific?  I loved every musical I saw growing up and knew the lyrics to all of them.  When I first saw the Florida Keys in 1958, I immediately began to sing Bali-Hai.  Not a perfect fit for the occasion, but close enough to satisfy my attraction at that young age to exotica and my innate knowledge that there’s a song for almost every occasion.

I lived in Florida from 1958-1968.  Whenever possible, I tried to talk anyone I knew with wheels to drive to the Keys with me.  In those years, it was a relatively isolated piece of heaven, made more unworldly by its two-lane road, known as the Overseas Highway, of over 100 miles, improbably linking a string of small islands together until finally arriving at the southernmost end; the eccentric and slightly bad-assed city of Key West.  The shimmering Atlantic Ocean spread out on one side of the highway, the Gulf of Mexico on the other. The colors of the waters surrounding the Keys are an alluring piece of eye candy; ranging from shades of aquamarine to turquoise.  Key West itself is more of an outpost of the Bahamas than a conventional city in the USA.

If you timed your trip just right and the weather cooperated, you could watch the remarkable sunset unfold as the water reflected the giant shifting clouds. 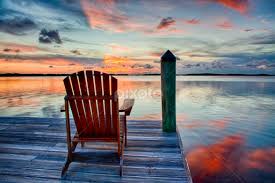 We left Florida behind us decades ago, ultimately moving to the West Coast.  Thoughts of the Keys dimmed with the years.

This past week we had a chance to revisit the Keys.  I’d heard that the ambience had changed dramatically because of over- development and an excess of tourism.   I approached my reacquaintance, not unlike the way one feels when catching up with an old boy or girlfriend.  Will the thrill be gone?  Will there be any attraction?  Will we have anything still in common other than our ancient history? 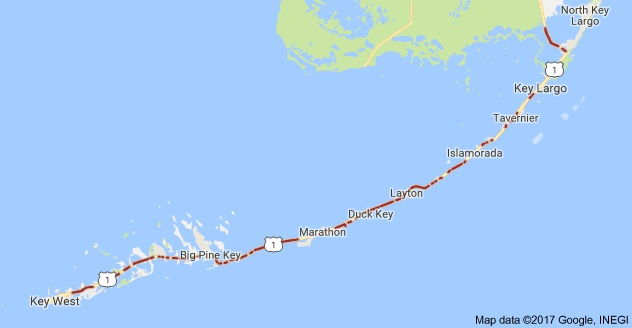 At first, my response was lukewarm.  Nice-to-see-you-again kind of thing.   Now that I live in close proximity to the Pacific Ocean, the watery surroundings didn’t seem as thrilling to me as they had 55 years ago. It seemed too flat a landscape, I missed the mountains. The glorious highway over the ocean now carried much more traffic.  It used to be a road we had almost to ourselves, now it was interrupted with ugly billboards advertising sandals for sale,  too many places selling seashells from distant dying ocean reefs, dive bars, and RV parks.  I began to think the love affair was over.  I didn’t feel any sense of a pilot light ignition. 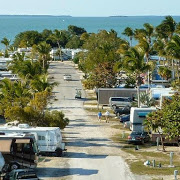 But after a few days, I found my internal rhythm slowing down. I let go of my expectations.  I began to take in the natural beauty of the region again, noting that once off the main highway, life was about as casual, pleasant and relaxed as it could possibly be.  This time around there are mojitos to enjoy.  Getting up with the sunrise seemed suddenly(somewhat) effortless.  Key lime pie is readily available as is fresh fish in abundance. Who knew that Joe’s stone crabs came mostly from the Keys? 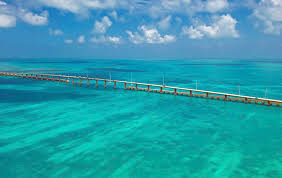 Guess who joined the piggies? 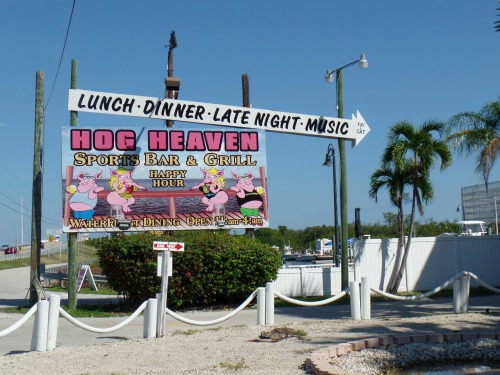 out on the water, low tide, courtesy of friend w/boat 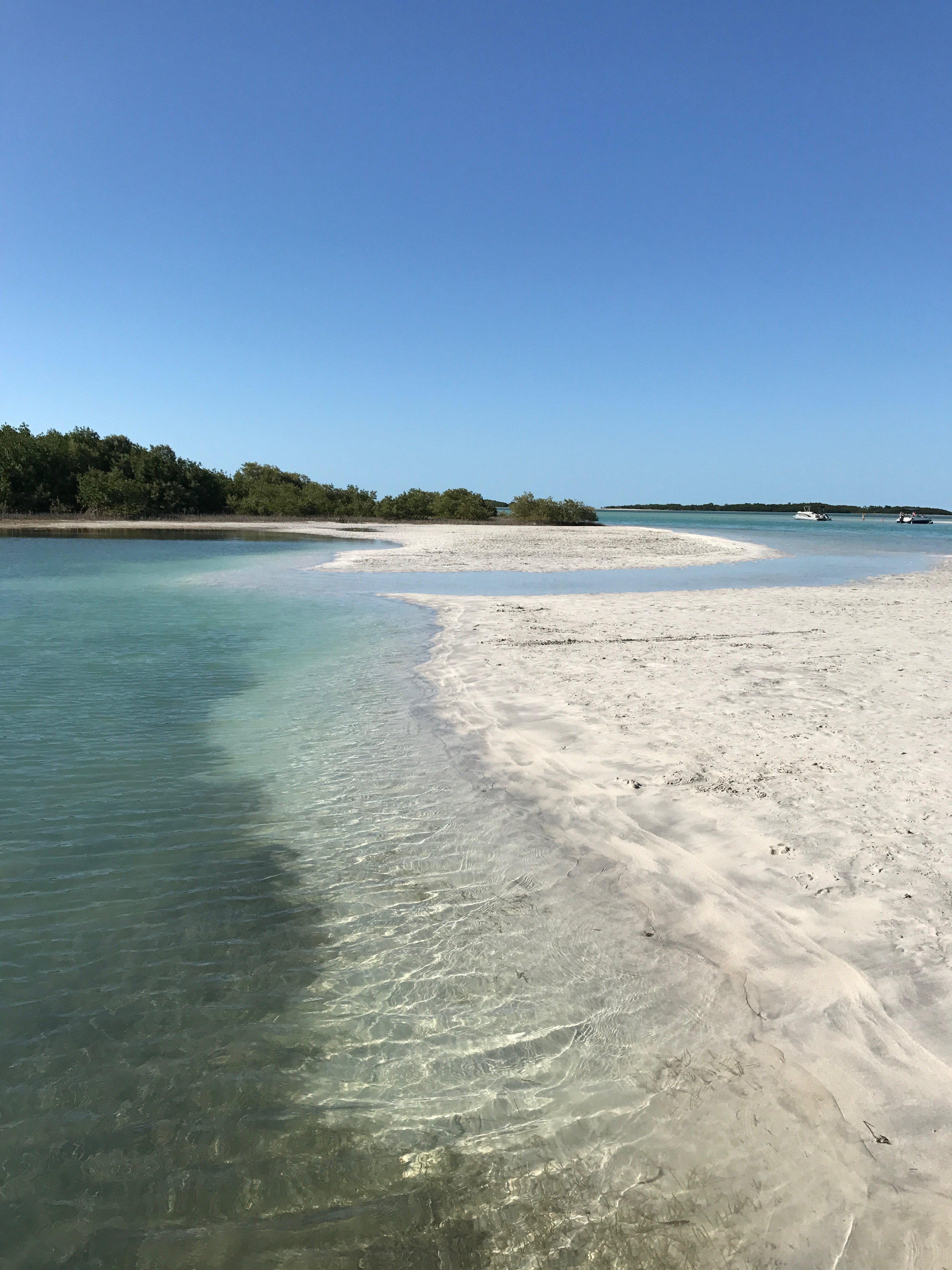 This time around, I explored the Old Town of Key West and was deeply impressed with its architectural integrity and beauty.  A grungier Charleston, with no pretensions of grandeur, but very appealing because of its tropical landscaping, authenticity and commitment to preservation.  The  100+-year-old residential architecture is mostly intact, or being restored. Here’s a “before…”, followed by two “afters.” 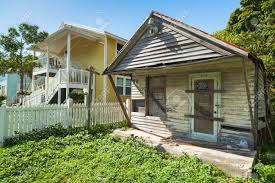 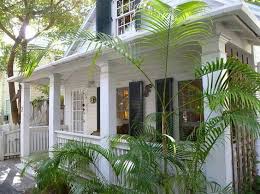 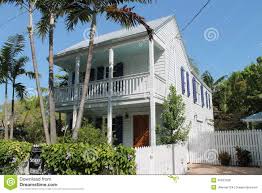 The Keys and I became friends again, quite pleased to become reacquainted.