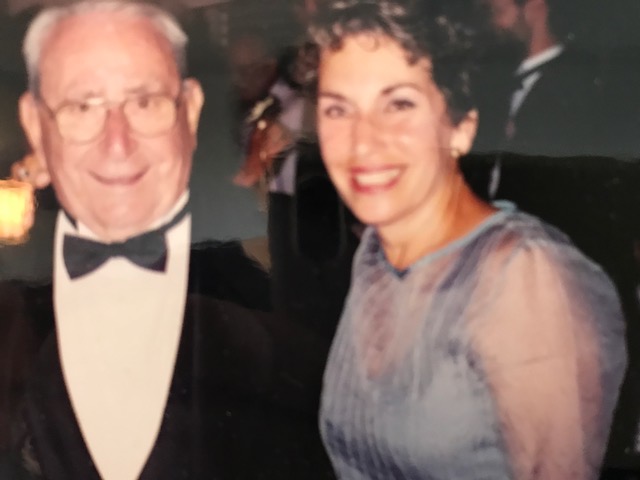 The Way Things Were

Father’s Day becomes bittersweet once your father has passed away.  Sweet memories are combined with the ache of deep loss. 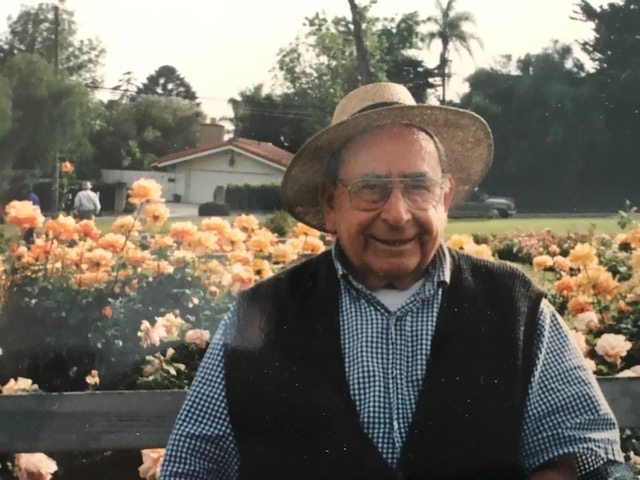 This morning I watched a CBS Sunday Morning segment with the ever-smiling Jane Pauly about a young father who’s committed to splitting half the parenting time of his two-year old daughter with his wife.  That arrangement  has been going on for a while and is nothing new, but it got me to thinking about what a remarkable departure it is from the world in which I was raised. I didn’t really become “close” to my Dad until I was an adult and I was able to let him know I wanted a more affectionate father. 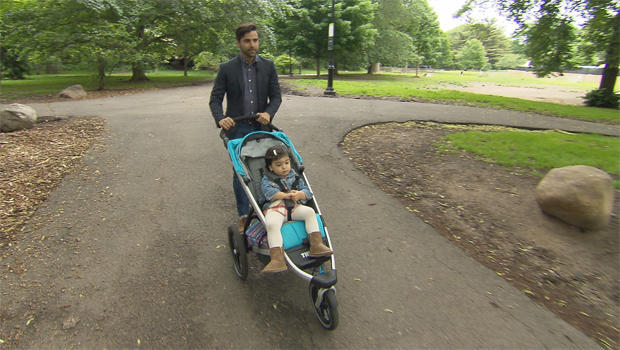 Dad worked 6 days a week, minimum of 12 hours a day.  After work, he came home, poured himself a drink or two, ate dinner with us, then vanished to the den to read the paper, watch tv and doze off.  Occasionally, he’d call me into watch something with him, usually a Western or some dancers on Ed Sullivan. I never refused his invitation, because it was one of the few interactions we had each day.

Throughout his life my father was an early riser, a habit I admired, but never adopted. He would awaken me  on school mornings by poking his head into my bedroom and singing one of two songs.  It was either Lazy Mary Will You Get Up? or Oh, How I Hate Get Up in the Morning.  If I didn’t move, one song would follow another.

The most serious conversation I ever had with him regarding my behavior occurred when I began dating a non-Jewish boy.  “There’s too many other problems you can have when you’re married, without adding religion to the mix,” he told me seriously.   Since I was nowhere close to considering marriage, I was nowhere close to worrying about religious differences.  I guess I was not too responsive because he added, “Besides, it would kill your mother.”  That was more melodrama than I’d thought he was capable of, but because it was so rare, I respected and filed his opinion.  I made a note to do a better job at covering my tracks.

Sunday was his golf day whenever the New England climate allowed for it.  He was long gone by the time I woke up on my own on Sunday mornings.  My mother liked to call herself a golf widow, but since they worked together, it was one of their few times apart.   Dad always told me I had a natural swing in the hope that I would share his passion for the game.  It never happened.

He attended all my dance recitals, more out of a sense of duty than a love of dance, I believe.  He never spoke to me about a career.  Nor did we discuss where I should go to college.  I think he just assumed I’d get married and it didn’t much matter.

When I brought my future husband home to meet my family, Dad dutifully played his patriarchal role by calling Danny into the den to inquire how he planned to support me.  Danny answered truthfully.  She’s going to support me, because he was headed for graduate school.  My Dad said a quick ok and then poured them each a drink to seal the deal.

In my early 20’s, I remember screwing up all my courage to ask my father if he loved me!  He had never told me.  He acted surprised by my question but gave me a resounding yes. He let me know that he never learned that from his father.  After that exchange, he needed no more prompting.  He frequently told me how much he loved me and vice versa, of course.

Many years passed before we would spend much time together once more. He was a wonderful grandfather, sending the kids into peels of laughter at his antics and always carting them off for ice cream. Staring contests became a dinnertime ritual when we were all together.  He never failed to win.

When my mother grew seriously ill, he and I became a team, consulting on her care.  He took care of her at home, and only acquiesced to putting her in a “home” when it became impossible for him to take care of her.  Their’s was a deep love.

Dad and me at my daughter’s wedding

I would try to visit my parents as much as I could when my mom was declining, although I still had children at home and I lived across the country.  Saying goodbye to each other became particularly harder as the years went on.  I distinctly remember having to wake him up very early one morning when I had to depart for the airport.  He sat up in bed and began to sing to me, You Light Up my LIfe!

Lyrics: And you light up my life / You give me hope to carry on / You light up my days and fill my nights with song…Never has anyone expressed their love for me more beautifully.

On the occasion of his 90th birthday, we held a big celebration luncheon for him at a nearby golf club.  At first, he didn’t want the fuss of planning a party, but he soon warmed to it.   I made up the guest list, which just began with a few people. Each day I would be asked to add another and another guest.  Without exception, everyone we invited came to the party.  It was an amazing assortment of former customers, golf buddies, friends and family.  In the end, we had 100 guests, which was quite a testament to his popularity at age 90. Former customers  told me stories of how my Dad extended credit to them when times were tough.  With his help, they fed their families.  It was then I understood what it meant to lead a meaningful life.

Over the years, I learned some very important lessons just by being near him.  He never did teach me how to throw a ball.  But there were much more important lessons.  Dad  taught me the power of humor, integrity, love, generosity and the not to be dismissed value of a good gin and tonic. 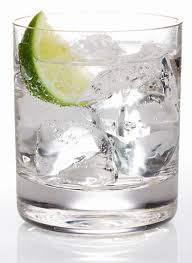