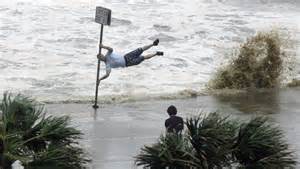 I have been lingering for several weeks now at the foot of the mountain I spoke about in an earlier blog (Top of the Mountain).  I’ve been in a mellow, dull state, most definitely uninspired. Days passed, I napped most afternoons. Early to bed, late to rise.  My husband requests Alexa play the music from Sleeping Beauty to wake me up. I’ve been going through the motions of day- to -day living but feeling little passion for the experiences.  Not depression, not unpleasant, but D U L L. 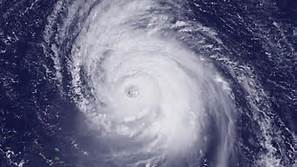 For several days, the Weather Channel became a mild source of interest and stimulation.  Nothing like watching a super hurricane descend in today’s media-overloaded world.  Like many, I enjoyed the ridiculous antics of the newsmen out in the storms or pretending to be. That too passed. I’ve watched or read about the daily dramas surrounding 45, but have grown weary of them. The country seems to be turning into a giant reality show. The situations and the actors have grown tiring.  I read half a book. My backyard needs attention badly but didn’t get it. Nothing felt particularly urgent.

I read half a book. My backyard needs attention badly but didn’t get it. Nothing felt particularly urgent.

A few days ago, in a half-hearted attempt to organize my digital world,  I began to go through the thousands of digital photos I’ve taken over the years of Japan.  My gaze lingered on many of the images.  My pulse quickened.  The sleeping woman is awakening to life once more. 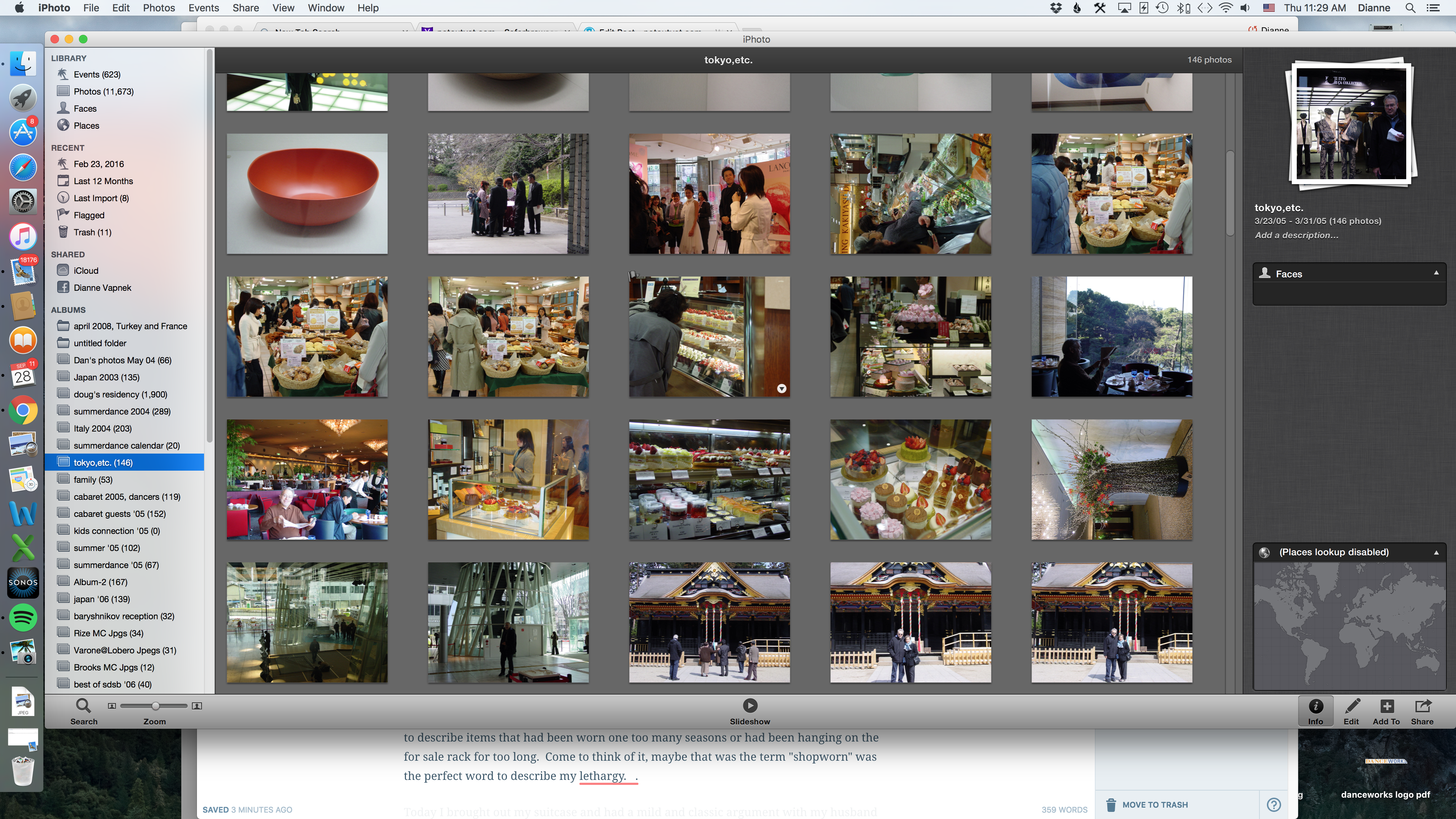 Yesterday I began to rummage through my closet for clothes to take to Japan on our upcoming trip.  I identified several items as looking “shopworn” a term my mother enjoyed using to describe items that had been worn one too many seasons or had been hanging on the for sales rack for too long.  Come to think of it, maybe the term “shopworn” was the perfect word to describe my recent lethargy.

Today I brought out my suitcase and enjoyed a mild and classic argument with my husband in which I had to justify the large size of the container I want to bring as he gloated that he was only going to travel with a carry-on.  He received only ridicule from me.  I doubt that he was expecting praise.

Today I began to dance around my bedroom again, despite my chronic shortness of breath. Today the chi began to flow once more.

So, get ready world, as Eartha Kitt sang not so long ago, this woman is going to be Back in Business.