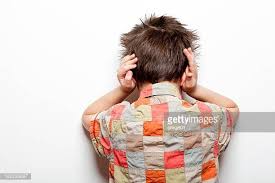 Watching the take-over of our country by the politicians currently in power is a bit like watching someone you’ve known and respected all your life suddenly become stinking drunk, unrecognizable and out of control.tchi You might watch in disbelief.  You might leave the room.  Both are choices.  There’s a litany of words written daily to describe the madman, now becoming all too familiar.  They do not inspire confidence:   inexperienced, bombastic, moron, #@%*#@g moron, impulsive, narcissist, bully, undignified.  And so it goes, month following month, week following week, day following day.  At the moment I’ve mostly chosen to look away,  or have left the room.  It’s just too painful and causes too much distress.

A few days ago, I thought my husband had a peculiar look on his face.  When I inquired what was the matter, his  voice was flat as he related the awful news of the Las Vegas massacre. I felt frozen in place.

Early on in our new dangerous political game, I found myself slightly amused by #45.  He just seemed like a bad joke, who would soon be forgotten.  Now, he’s toxic. Nothing remotely funny here.

Trump’s in person response to hurricane survivors in Puerto Rico? Toss them a roll of paper towels.  How to deal with this disgusting behavior NOW as a responsible citizen?  The mid terms feel decades away right now. 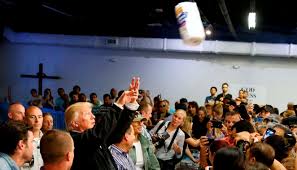 I was numb when I learned of  the recent massacre  in Las Vegas.  I’ve been beaten down by the daily outrages.  Numbness is not a helpful response to a friggin’ massacre.   It’s come because I know too well we probably haven’t reached the ultimate low point that might cause enough outrage to get significant gun control legislation passed. It’s come because I no longer recognize what tries to pass for leadership in my country of birth.   What’s happened to our country? Are we past the point of no return?  Is the only answer at the moment to give the stage to the lunatics and hope at some point they’ll wear themselves out?  Can they ever recognize that their votes and support for Trump et al have raised a threatening tide for everyone? 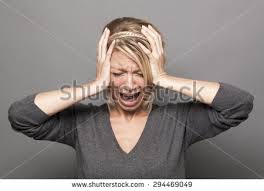 I cringe when I read about our president lying with impunity, annointing himself daily with the gold dust he requires to polish his egomania.

I’ve started to live in fear that we might be on the edge of a nuclear war with Korea.

Our environment, so dependent on humanity to set it right, is at the tipping point.

Whales are dying.  Just read that two days ago.

China is filling in the blanks at the openings our loss of leadership has provided.

I don’t want to listen to the smug talking heads on cable news assess the crisis du jour, although, when I do tune in, I foolishly hope that I might learn something from one of them. Hasn’t happened yet.

Forgive me, if I’ve brought you down.

I remind myself that I’ve lived through challenging times at other points in my life, but previous experience did not prepare me for today’s threatening reality. I am capable of focusing on the good and the hopeful. I can breathe deeply. The man is just too dangerous to try to ignore, I’m afraid.

“This too shall pass,” I tell myself a little too often. 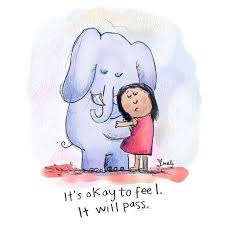 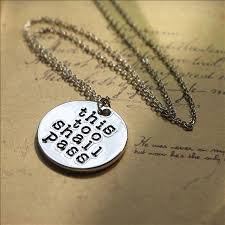 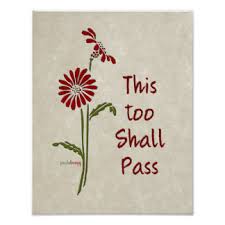 May it pass quickly!  and peacefully.  May I learn some new coping skills.