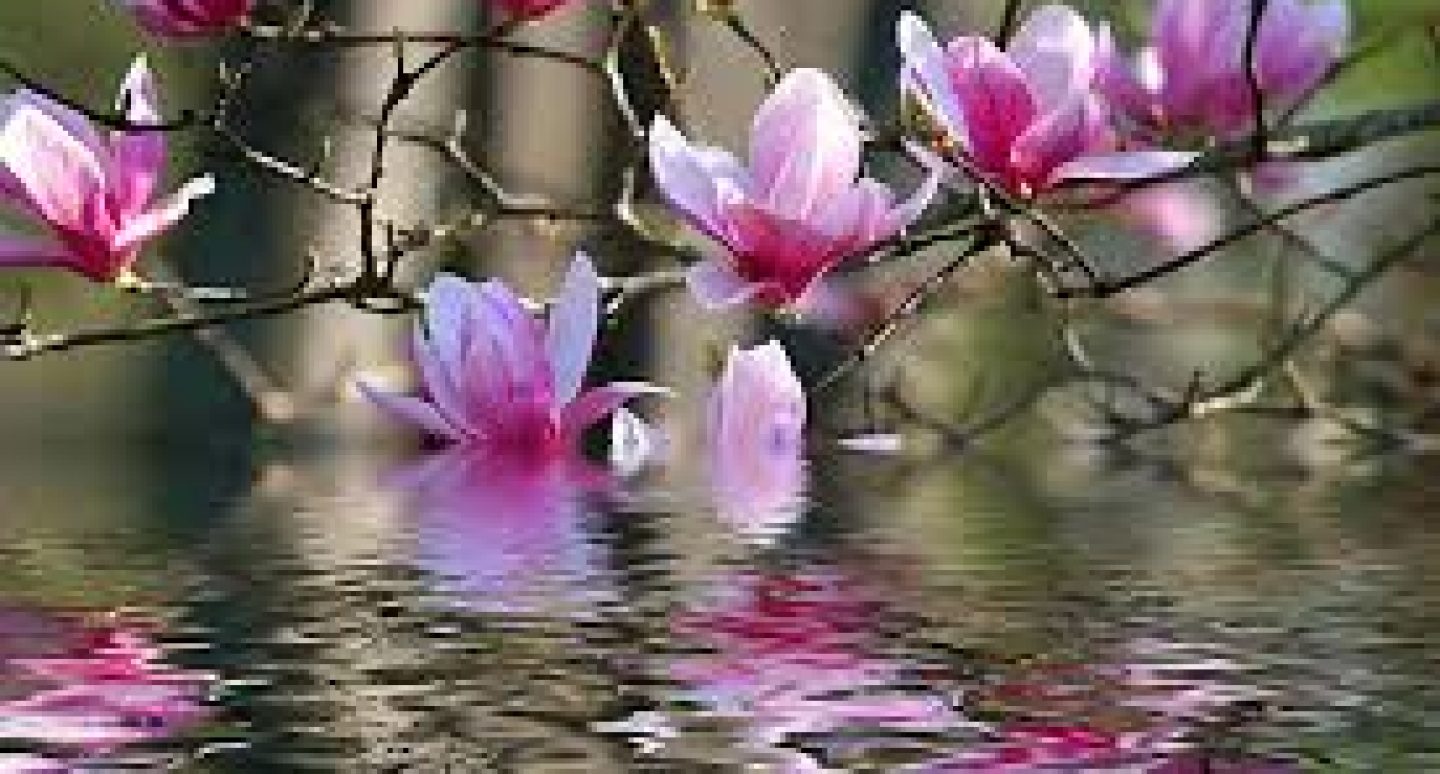 I watched my tv screen in horror and amazement yesterday as the latest school shooting in the USA unfolded.  It all looked sickeningly familiar, but there was a new element to the coverage this time.  The victims had all practised for this moment as if knowing its inevitability.  Doors closed, halls emptied, locks snapped and everyone held their breath.  First responders knew their roles very well.  Help evacuate, identify the injured, Triage, send to hospital. Parents were quickly told where they could reunite with their children off campus.  Of course, they were the lucky ones who could reunite.

So this is our new reality. It’s actually political theatre. The politicians who got us here know their roles too.  Prayers for the victims, condolences for the families and heavy praise for each other, all the while looking very sombre and hugging nearby colleagues.    Absent in yesterday’s coverage was any mention of gun control.

Hell no, you are NOT and please don’t pretend to be. If your words were true, we would not be in this mess.

The politicians and their cronies have successfully erased these two words from the earlier scripts of similar crises.  Calls for gun control have become increasingly muted in recent years.  Now they are completely absent.  Unbelievable.

The lunatics have taken over the asylum.

I don’t give a damn about anyone’s so-called rights to carry a weapon.  What I care deeply about is the right of an American child to go to school in the morning and come home in one piece at the end of the school day to her family. It’s fundamental, isn’t it?

This, you have heard before: That meaningful gun reform is possible, must be possible, because Australia and the U.K. suffered a single mass shooting and decided it could never happen again. That a majority of Americans can agree that some degree of gun reform is needed right now. That 150,000 children and young adults went to school at some point in the last two decades and found themselves trapped in the midst of mass murder.

This, you’ve also heard: That there is a way, must be a way, to get ourselves out of this, because no developed and civil and educated nation can sit and watch as its citizens are slaughtered, brutally and repeatedly. Surely. Surely

Can we just agree to call it unacceptable for our country to have been so hijacked by the demands of those so wedded to their guns and rifles that they can’t see what they’ve lost by holding on so tightly?

I have pledged to myself that I will take action that feels meaningful. It’s too easy to just turn away. There are lots of fine gun control organizations out there toiling away.  I’m going to do my research and give support where I feel it can make a difference.  Just maybe, if enough of us takes some similar action, it might shake up the status quo and terrifying hold that the NRA now has on all of us.