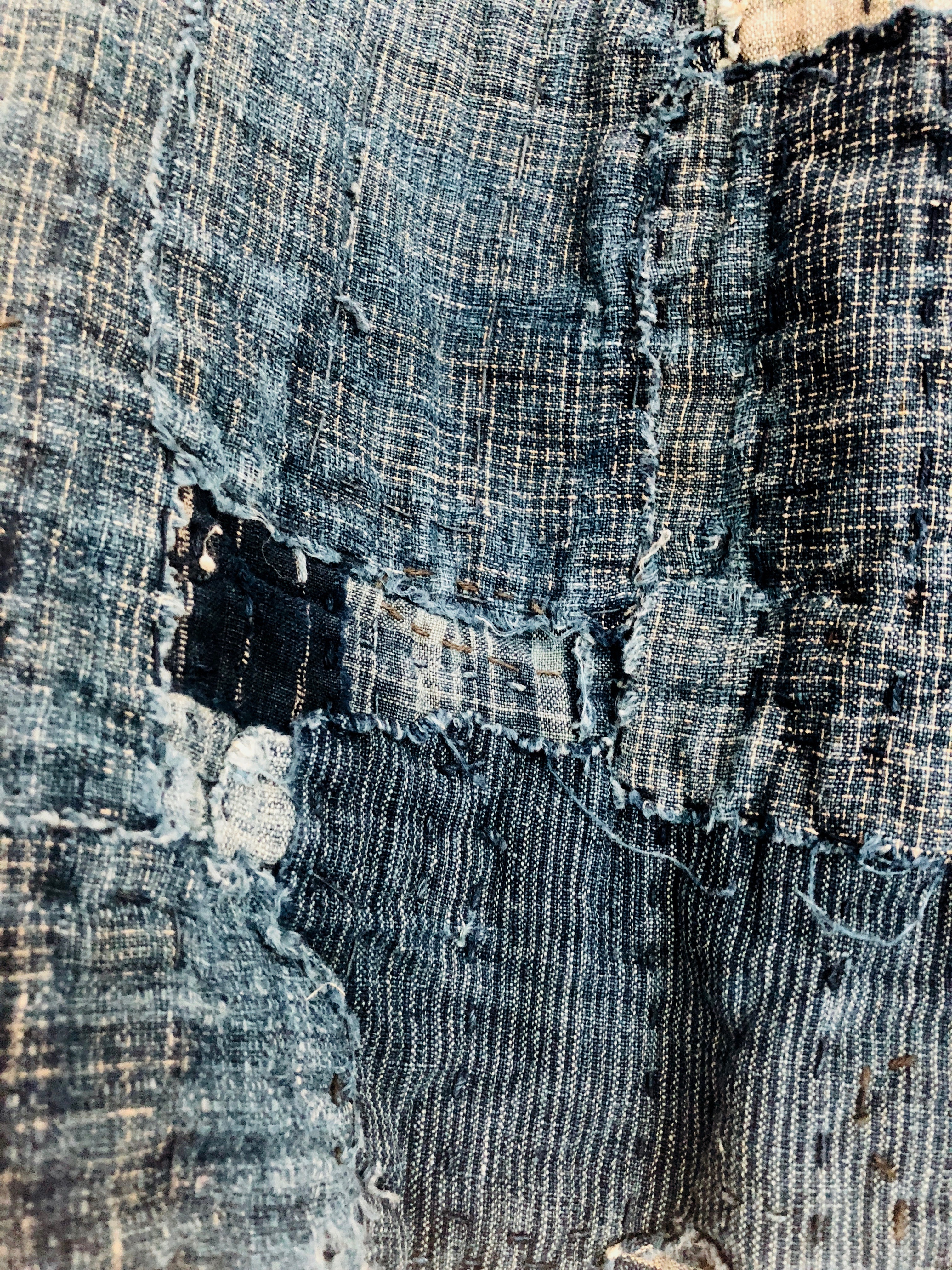 One of my pleasures in life is the discovery that one part of my life has unexpectedly overlapped with another. Currently, my work in the world of contemporary dance is aligning with my ongoing love affair with Japan.

Doug Elkins is our 2018 DANCEworks artist-in-residence. Last fall, he accompanied me and my husband to Japan to discover inspiration there for a new work he will create later this summer during his Santa Barbara DW’s residency. As far as I could tell, he spent a lot of his time in Japan and Kyoto wandering around and doing his own personal form of exploration. We’d chat about lots of stuff, enjoy dinners and mornings together. I had no clue until a few weeks ago as to how his Japanese visit would influence him.

A few weeks ago he made it clear. Kintsugi! I know what it is, but not a lot more. It’s such an interesting concept and so different from the way our own culture regards things that are old and broken, that I want to share it. As a point of departure for a work of dance, I think it will be fascinating. Did I mention that Doug Elkins has a brilliant creative mind that goes where few others can or dare to?

So what is kintsugi? It is the 400-500-year-old art of repairing broken ceramics or other fragile items with lacquer and gold. The repaired item, with its veins of gold, is then regarded as more beautiful and more interesting than the original unbroken item.  Kintsugi was an offshoot of wabi-sabi and like many other pursuits in Japan, it became an art form, studied and perfected.

The repaired item transforms.  What might have ended up in a trash heap, has become a work of art to be treasured and used again.

Is there a personal message here for all of us ?

…and, how will choreographer Doug Elkins create a dance with this theme? 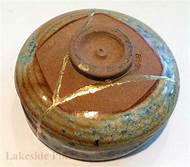 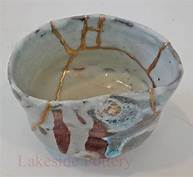 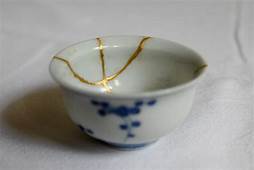 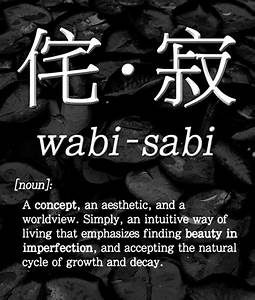