The Unsung Stories of Being an Arts Administrator

Anniversaries give me the permission to look back, something I generally don’t like to indulge in too much. On the occasion of DANCEworks 10th Anniversary, I began to think way back until the beginning of SUMMERDANCE Santa Barbara in 1997, over twenty years ago! At the beginning, I had no idea what I was doing, other than a strong sense of having dance as a lifelong passion and trusting my instincts. Creating a functioning non – profit organization created a very steep learning curve. Some of it was lots of fun and some of it was not so much fun.

A few days ago, I came across this writing from that time in my life. It made me smile.

For those of you who think running a dance festival looks like fun, think again. What looks from a distance like it is nothing but one rock and roll party from beginning to end, can be, in reality, the food for distressing physical and emotional meltdown. 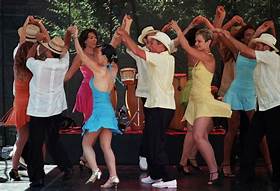 Reserve a beautiful ballroom with a sprung floor for an important performance at the Carrillo Recreation Center and learn a week before the heavily promoted performance, that the person who reserved it neglected to inform the person who runs the center, because the two can’t stand each other and try whenever possible, not to talk to each other. She, therefore, did not know that a church meets in the space regularly at the exact time we reserved it. You suddenly begin to believe in the power of prayer. (It worked!)

Learn not to schedule anything for a Saturday afternoon mid-summer. No one comes.

Try to prepare an important grant before a looming deadline with a development associate who has a splitting migraine and can’t remember where she put anything. It was only after a year of her repeated migraines that I realized the associate was not the right person for the job. The migraines appeared every time a grant was due. She cost me a lot more than anything she helped to raise which was zero.

Have repeated anxiety dreams along the lines of “I dreamt I produced a dance festival and nobody came.” Fortunately, these scenarios remained only bad dreams.

Hire a new grant writer who tells you months later she actually never completed a graduate degree because of a problem she has completing things. Learn not to trust resumés and apparent enthusiasm by applicants for the task at hand.

You are preparing to print the much-anticipated annual SUMMERDANCE Festival Guide when you’re told by the printers that they’ve have lost the disk your graphic designer needs to complete the job.

It’s the year 2001. It’s a week before the festival. You have an international dance company scheduled to arrive, but many of the dancers are having problems getting visas. You must hire a high priced attorney from San Francisco to expedite things. You also have no idea what you will do if the dancers are denied entry into the USA. It finally all worked out a day or two before they travelled.

It’s time to put up 200 posters around town the weekend before the festival. When you look for them around town, the posters are nowhere in sight. The “poster boy” took off with the posters and never did the job. He was never seen again.

Have what you think is a strong verbal contract with a local theater only to find when the theatre is contacted for a written contract, the performance date has been given away. You have no choice but to cancel the performance. Not a happy moment.

On the days before a performance, no one is at the box office of a local theatre to sell tickets or available to answer the phone.

Your bookkeeper tells you that she simply “didn’t have time to do the budget” before an important board meeting and therefore hurriedly produced numbers that made no sense to anyone at all. She was insulted because the board questioned her figures.

One of your lead artists casually inform you a few weeks before the festival that he has no intention of taking the stage during a performance when the main reason you’ve invited his company is that he’s such an amazing performer. You just assumed he would dance. Learn the importance of the maxim,”Never assume anything. It makes an ass out of you.” Still holds true.

Go all out planning a community salsa extravaganza in a historic downtown adobe. See to it that the street is closed, you buy rolls of tickets, and barricades are put up. Hire a terrific salsa band with dancers from LA to kick off the evening. Contain your disappointment when the “local community” figures out they can dance just as well on the closed street outside the barricades without paying the price of admission! Head away from this unfolding financial disaster to get a stiff drink at a local joint across the street.

Have an artist cancel a visit to town the day before you’ve arranged and planned for 35 important supporters to come to my house to meet him and promote his residency.

Get summoned by the UCSB campus police at the end of an SDSB festival to come out to campus immediately because a visiting artist has totally trashed the apartment we rented for him in the most embarrassing way possible before leaving town. You are invited to look at the appalling mess. You’re mildly amused at the way the police force you to look at all the evidence, but sure you’ll never be able to use this resource for housing again. It must have been a hell of a party!

After a terrific performance that contained some mild nudity, you are told by a know-it-all board member that you will NEVER get a grant in this city again. Ignore her as best you can as well as anyone else who makes a habit of bursting your balloon when possible.

Notice that you have a definite proclivity for hiring not – yet – recovering alcoholics. 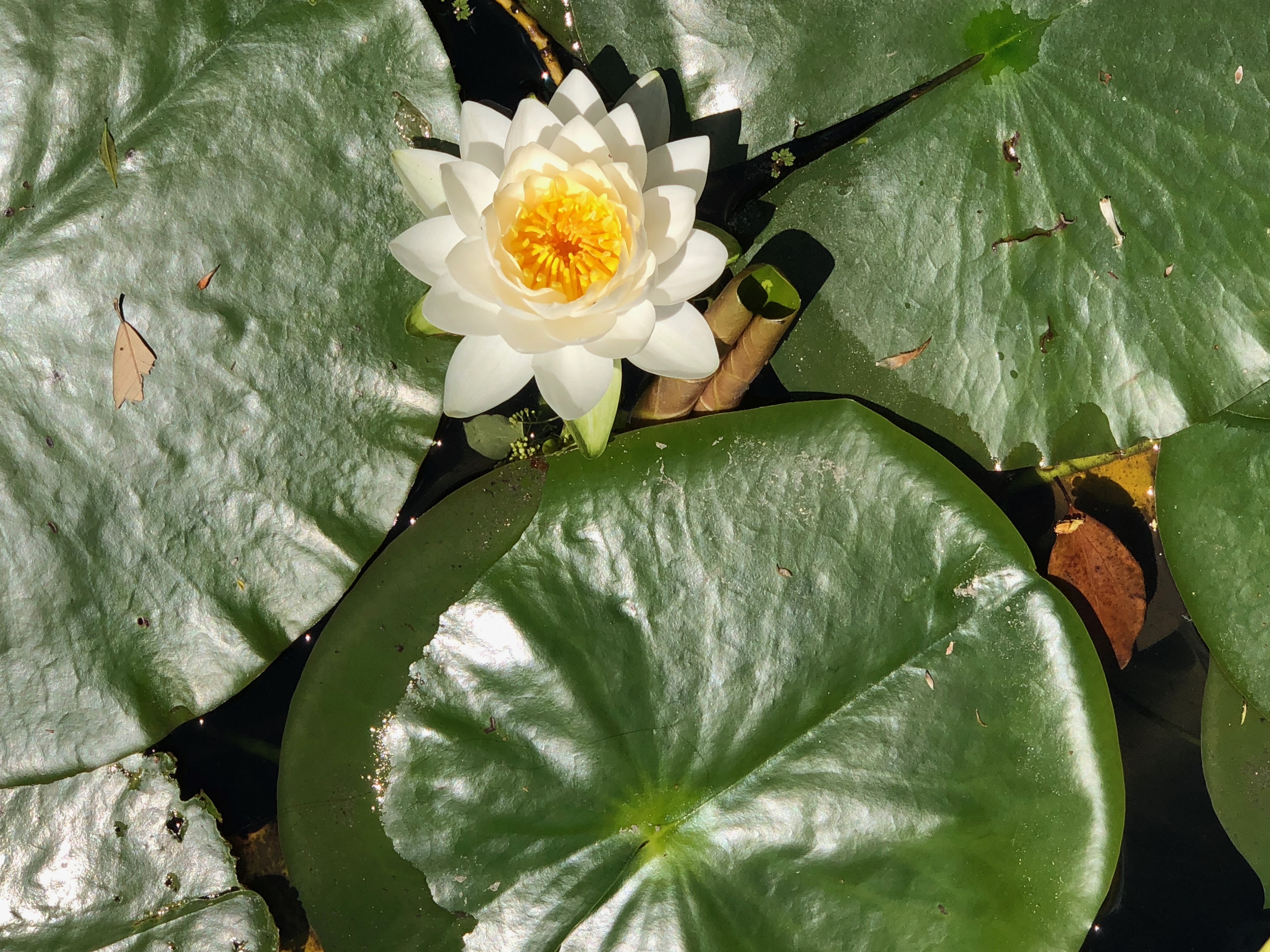