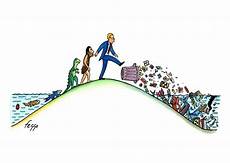 All is not right. I am asked frequently, as are most of us in our daily interactions, How are you? I’m very well, I respond. As you may be too. But the truth is the planet I am part of is not well. Not at all well. Its symptoms of illness have become obvious this year. If the planet I live on is ailing, I have to honestly say that I am not so well as I might like to think I am.  Even for those of us who admit climate change is a reality, it becomes very painful to acknowledge it regularly. 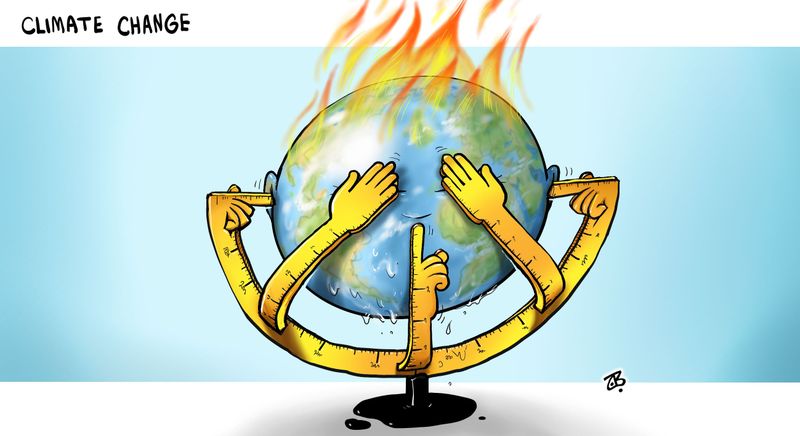 The lead headline in today’s NYTimes finally blew it out in the open.

2018 Is Shaping Up to Be the Fourth-Hottest Year. Yet We’re Still Not Prepared for Global Warming.
It’s hot. But it may not be the new normal yet. Temperatures are still rising.

Living in California this year has given us a film forum’s worth of wildfire videos burning year round. Hotter, longer and more destructive. In Santa Barbara, the current drought has just been proclaimed the longest on record.

My daughter, now visiting in Vancouver, told me that the whales are dying in the Northwest waters.

Last year, one of my favorite streets in Santa Barbara lost several of its century old Italian stone pine trees from the drought.

From Florida come disturbing photographs of thousands of dead fish and marine mammals killed from a brutal red tide, exacerbated by warmer than normal temperatures. An iceberg is melting just off the coast of  Greenland threatening to raise sea water levels. Japan is experiencing its hottest summer on record, causing dozens of deaths and requiring cancellation of some traditional summer celebrations. The very existence of small islands is threatened and whole populations might be required to flee their homelands.  The monsoon season in India and Bangladesh brings more flooding than usual.

I watched the movie On the Beach when it was released in 1959. It left me disturbed for a long time. It’s the post-apocalyptic story of life in Australia after a nuclear war that has doomed most of the planet. Australia escapes the immediate destruction but has to live with the knowledge that the deadly radioactive cloud will be arriving at their doorsteps soon, dooming everyone and every living creature remaining. I am reluctant to admit that my sense of impending doom is tipping in that direction. We are seriously threatened. Crops are being affected. Species that can’t adapt will die off. In some quarters that means humankind.  I want to feel like climate change is being handled and addressed! 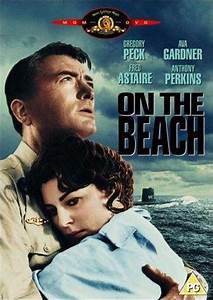 What the hell is wrong with us?

On top of the reality of confronting a most likely irreversible and catastrophic climate change, we have to suffer with a nutcase president who is a climate change denier. It might not feel so hopeless if our nation’s leaders spoke the truth and were leading the way to at least stabilize the environment.

So the truth is, I am pained. Not at an acute, not-able-to-function level, but more at the level of knowing deeply that life as we’ve known it, is in trouble. NOW.

I didn’t think the changes would be so obvious so soon. I guess I’d hoped I wouldn’t have to face the consequences in my lifetime. But here it is. I’m not comfortable with accepting this as the “new normal.” I support environmental groups who are working hard collectively to make change. But now, more seems to be required. Please tell me if you’ve personally found an answer that brings hope. 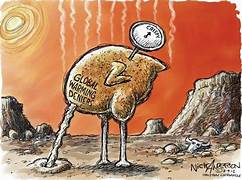 I think the Most Important question we must ask every candidate for political office is about their stand on climate change. If they waffle or deny, they’re toxic. If they’re concerned, ask what do they intend to do about it. Not just my life or your life depend upon recognizing the urgency of this issue. It’s the fate of our home planet and all the wonders it contains that are now at risk.