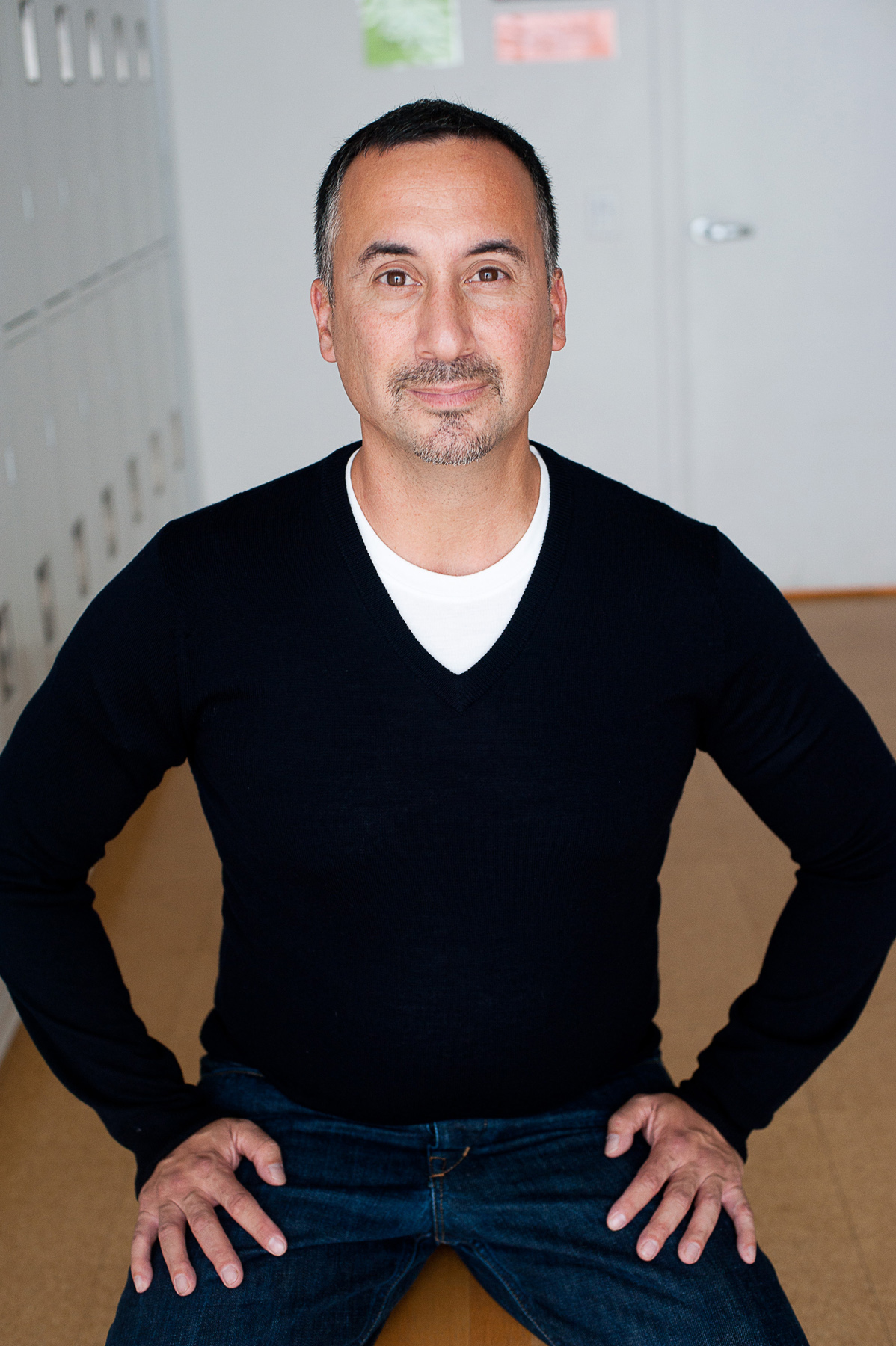 Doug Elkins: A Choreographer AND a Philosopher?

By Dianne VapnekAugust 21, 2018No Comments

Some of you have heard me say that choreographer Doug Elkins has an encyclopedic memory for details, for music, and for information.  He has an active and fertile mind.  If you listen carefully while he speaks, his references and quotes can unlock new doors to making the most of life. Perhaps he is our 21st-century dance philosopher?

His recent research into making his new work Kintsugi, coming together NOW at DANCEworks, has revealed the following little gems which Elkins shared with us last week during DANCEwork’s Friday Club.

All acts of communication are acts of translation.  Jeanette Winterson, Written on the Body
There is a thin semantic line separating weird and beautiful.  And that line is covered in jellyfish. 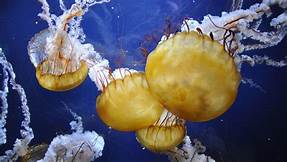 The world breaks everyone and afterwards many are stronger at the broken places.  Ernest Hemingway.

While visiting Japan, Elkins coined a word, Japanizing.  To him, it means the Japonization of another culture’s memes, so that once Japanized, it becomes a new thing unto itself and can be viewed differently than its original form. For me, it’s a harmless form of cultural appropriation, taking something I’m very familiar with, such as ice cream sundae or a bacon/cheese sandwich and kicking it up a few notches, making it more enticing and delectable.  My own easy-to-access references! 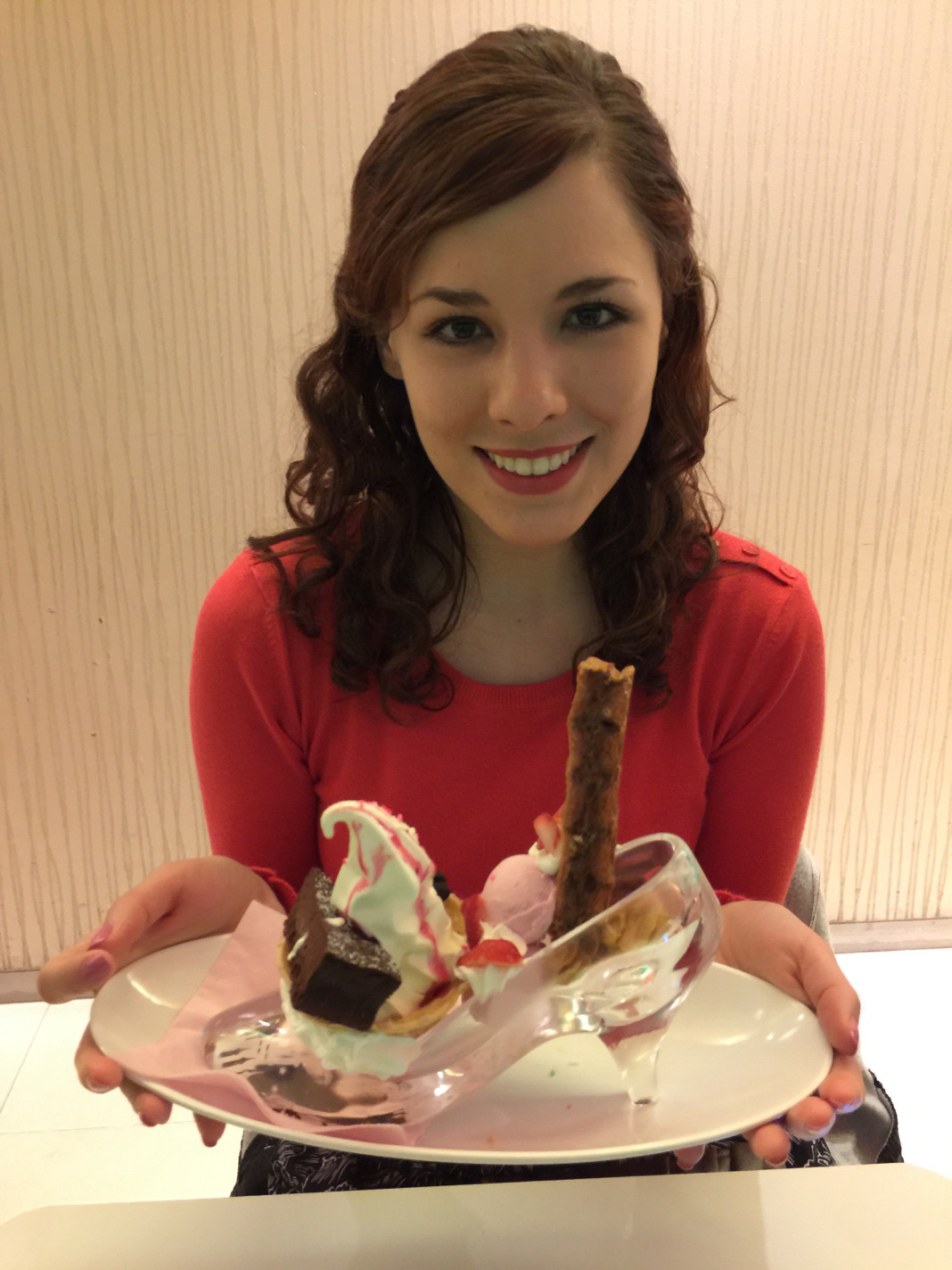 I hope I’ve intrigued you enough to check out Doug Elkins DW’s Residency.  I can promise you won’t be bored.  I can promise Doug Elkins will give something to think about. Likely, he’ll give you something to laugh about as well.  And, I can promise you’ll be spending time with one of the most gifted and interesting choreographers of our generation!  Be sure to come to the final performance that will preview Kintsugi on September 7 & 8, at the Lobero Theatre.  Tix at box office or lobero.com.  Stay up to date on the residency at www.sbdanceworks.com or on our facebook page.