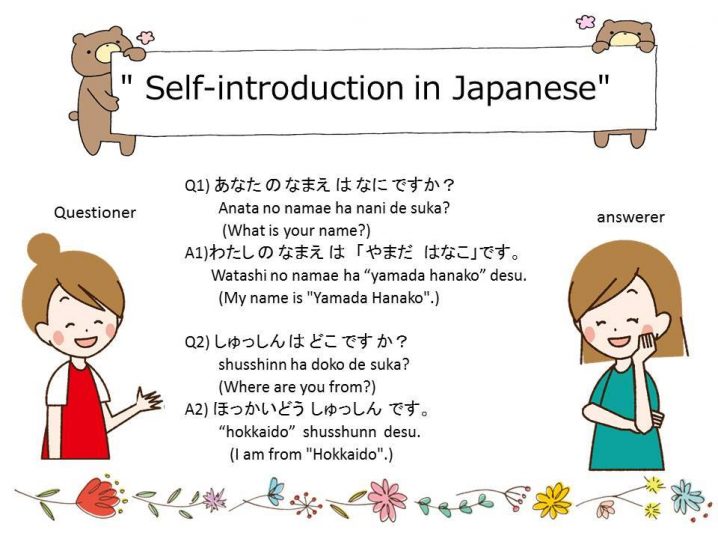 Judging by the pride I felt, you might have thought I’d just recited the US Constitution by heart in five different languages.  As it was, I spoke one short sentence in Japanese to a woman who works in our apartment building in Kyoto. I’d been practicing the phrase for weeks.  I wanted to be able to express my pleasure in seeing an acquaintance or friend upon return to Japan.

Since my visit last spring I have become a relatively serious student of the Japanese language.  Relative to my earlier lazy dazy style, when I’d pick up a word or two per visit. When my 10 yr old granddaughter began to study the language weekly, my competitive nature took hold and I quickly decided that if she could do it, so could I. So we now share a teacher, if not the same class.  I’m enjoying it and there’s no pressure if I haven’t studied.

Obviously some phrases I’m learning seem more useful than others to me.  I’ll never have to learn to say please hand me the wrench. I’m concentrating on what I am likely to use.    I couldn’t wait to try out this one phrase in particular. Mata aete urushi desu!  or in English, So nice to see you again! 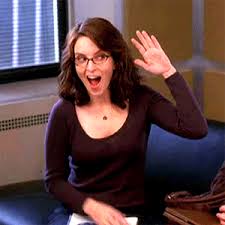 I reviewed it several times and tried it out on my teacher in Santa Barbara when she came to my door a few weeks ago.  She always acts delighted if we learn anything, and this was no exception. I reviewed it several times on my way to our apartment in Kyoto knowing the time for its use was approaching.  Sure enough, I quickly encountered the woman I was previously only able to say good morning to.   I was now able to express my pleasure at seeing her again. When I greeted her  she looked shocked, then delighted and bowed deeply!  I then asked her if she was well?  Genki desu ka? (I’d known that one.) Jai, genki, she happily told me.  Watashi mo, I easily told her. Me too! That was a new one for me. I was thrilled with myself.

My small talk now consisted of more than one sentence.  Feeling brave and building upon my success, I then saw the manager of the building, a serious man who always seems to want to avoid me because he speaks very little English.  It might be for other reasons, but I’ve convinced myself it’s because of the language barrier. Boldly I called out to him.  Sumi masen!  Excuse me.  He had no choice but to look in my direction.  I said the same four word sentence to him I’d used a few minutes ago.  His face brightened immediately and he broke into a huge smile that I honestly did not think he was capable of.

Seeing his smile,  I think I must have smiled just as broadly. Deciding not to push my luck, I moved on saying, Ja mata (see you later) , hoping he never asks me anything more in Japanese until my next visit when I might be more capable.