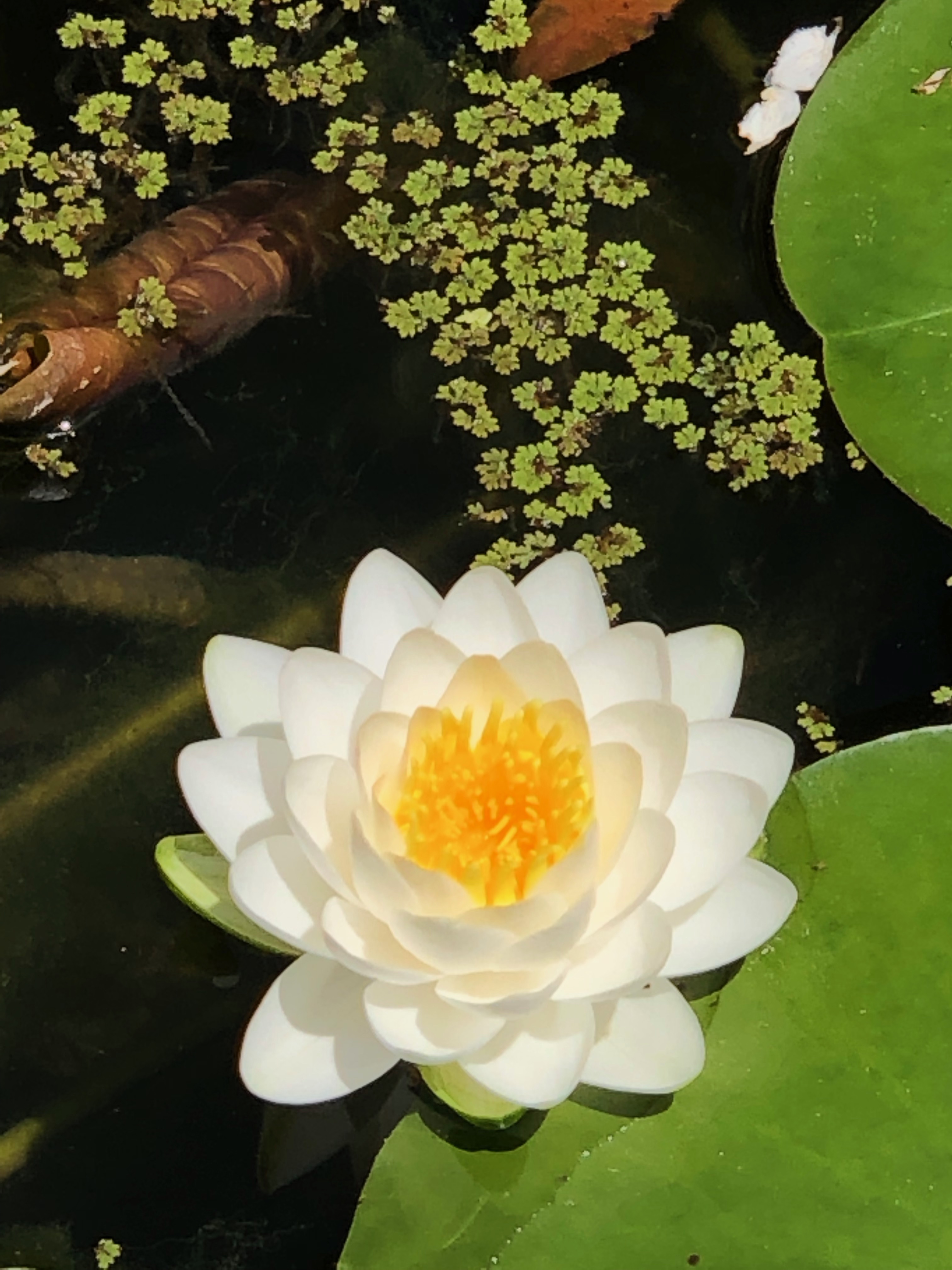 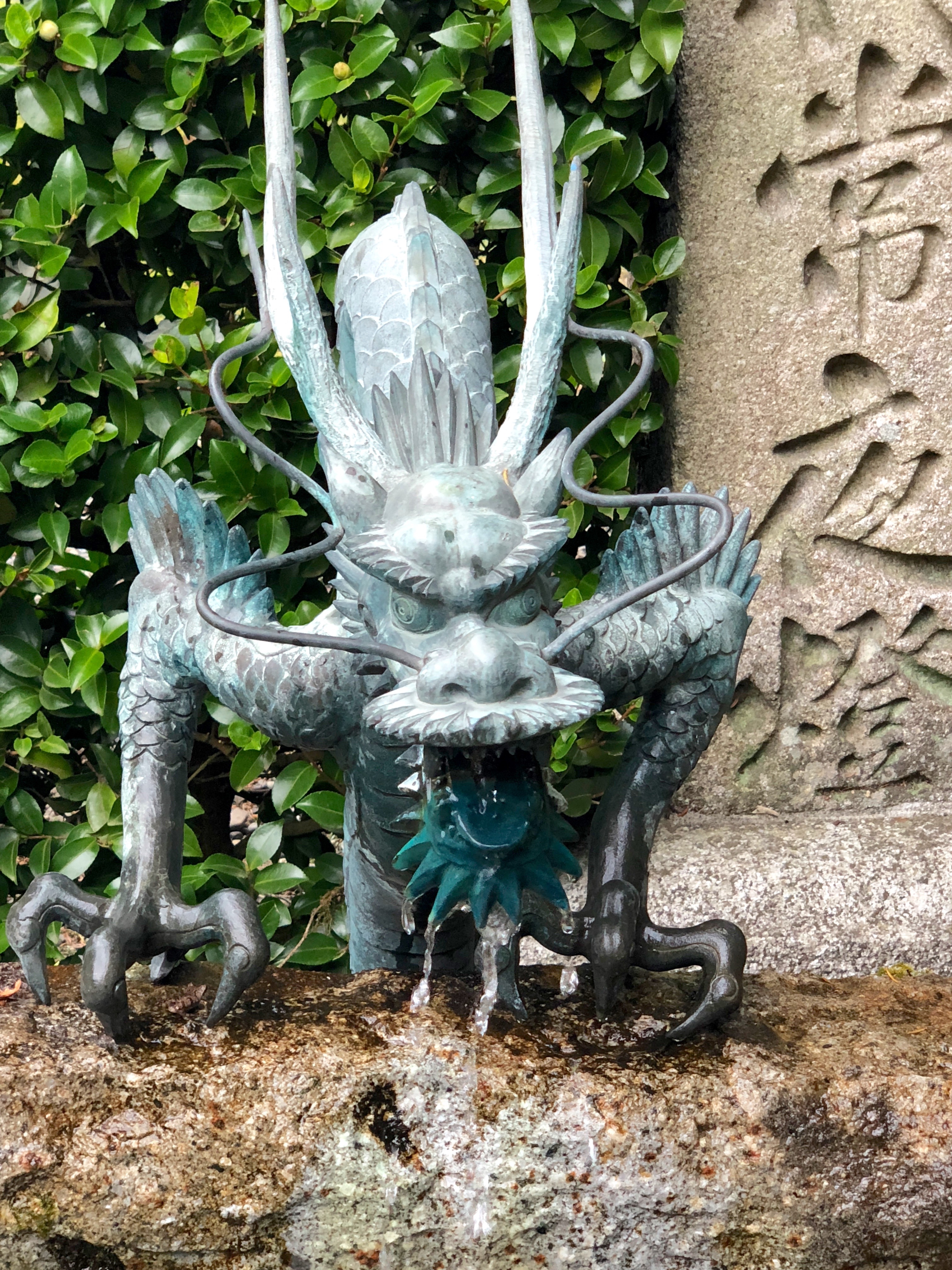 TURNING JAPANESE, I THINK I’M TURNING JAPANESE I REALLY THINK SO, I sang repeatedly before , during or after a trip to Japan.    I sang those lyrics to express my enthusiasm and adoption for most things Japanese. I never went further than the chorus.  It’s a catchy tune. I sang it until one of my daughters saw fit to ask me if I knew what the term Turning Japanese really meant?  Duh?

(It refers to the look that some men get on their face at the time of climax.  How was I to know? )

Why do I mention this?  Partly because many people can’t figure out why I like to spend so much time in Japan, since I have no Japanese ancestry. I too was surprised by it, but didn’t give it a lot of thought, other than trying to find a way to return.

A Japanese American friend is visiting in Kyoto with us for a few days, and she has told me that I’m more Japanese than she is!  What does that mean?  What exactly am I so taken with?   I think my friend’s response to Japan is similar to mine when I visited Israel. Because I am Jewish,  I expected to feel like I belonged, but I never felt more American than when confronted by the cultural differences between myself and Israelis,  not to mention the language and the overt militarism of civilians toting killer weapons.

Upon returning to Kyoto a few days ago, I found myself wearing a big goofy smile of happiness.  It was a homecoming after six months away.  The city’s soft gentle side was a welcome contrast to the aggressive slickness of Tokyo.  Spring flowers covering so many surfaces are a lovely reminder of the importance of the seasons.  All turmoil in the Western world has receded for me as nature holds court and serves as a daily reminder of what’s most important. 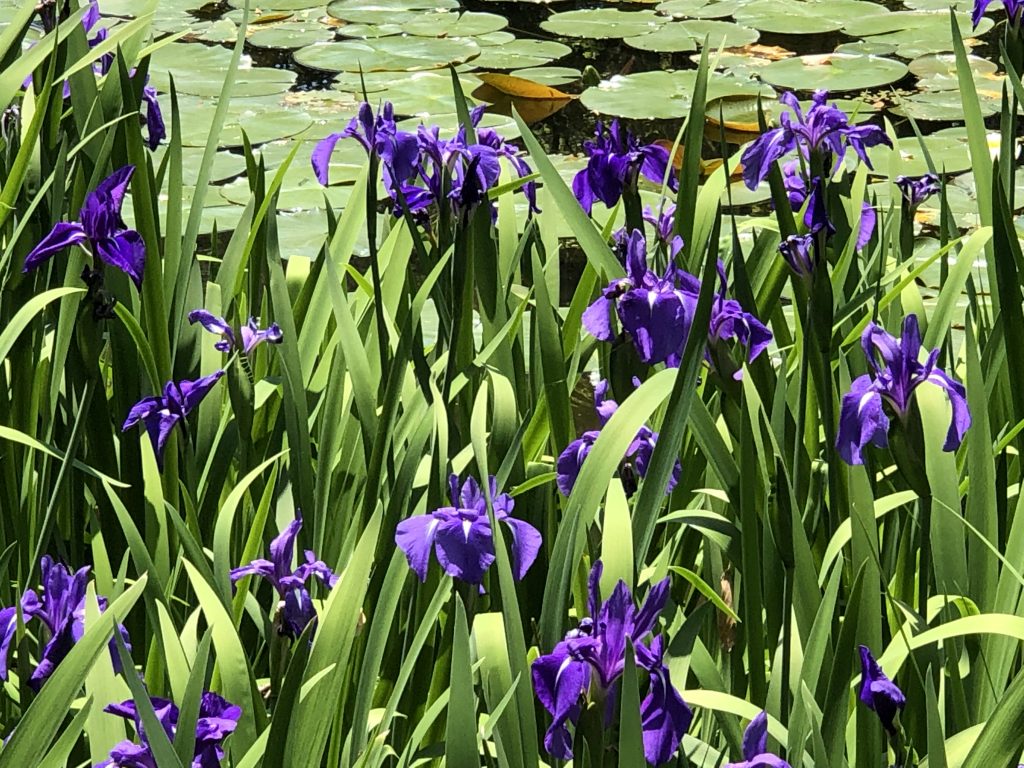 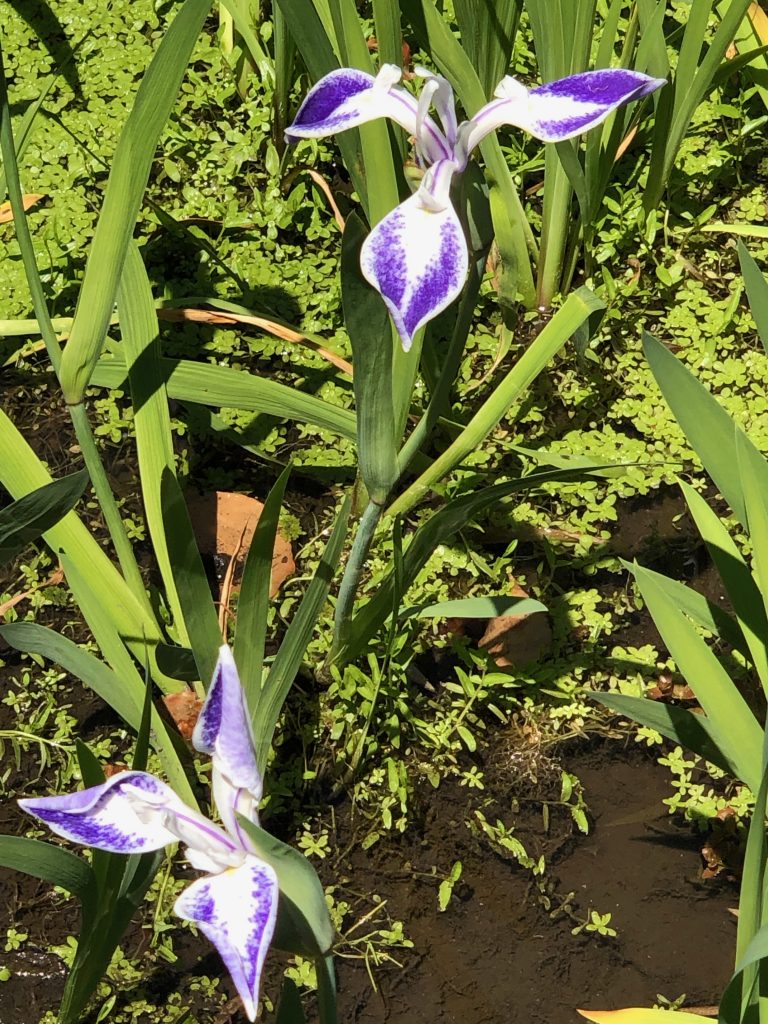 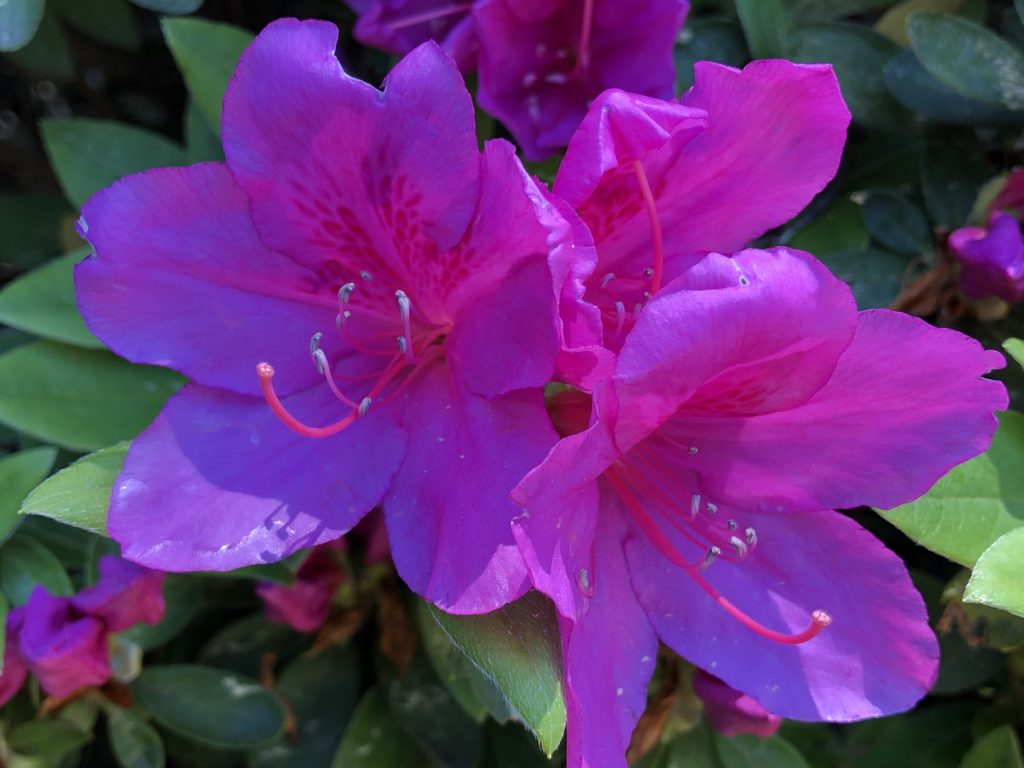 Upon visiting Daitokuji today and contemplating its gardens, I came away feeling lighter and more open. 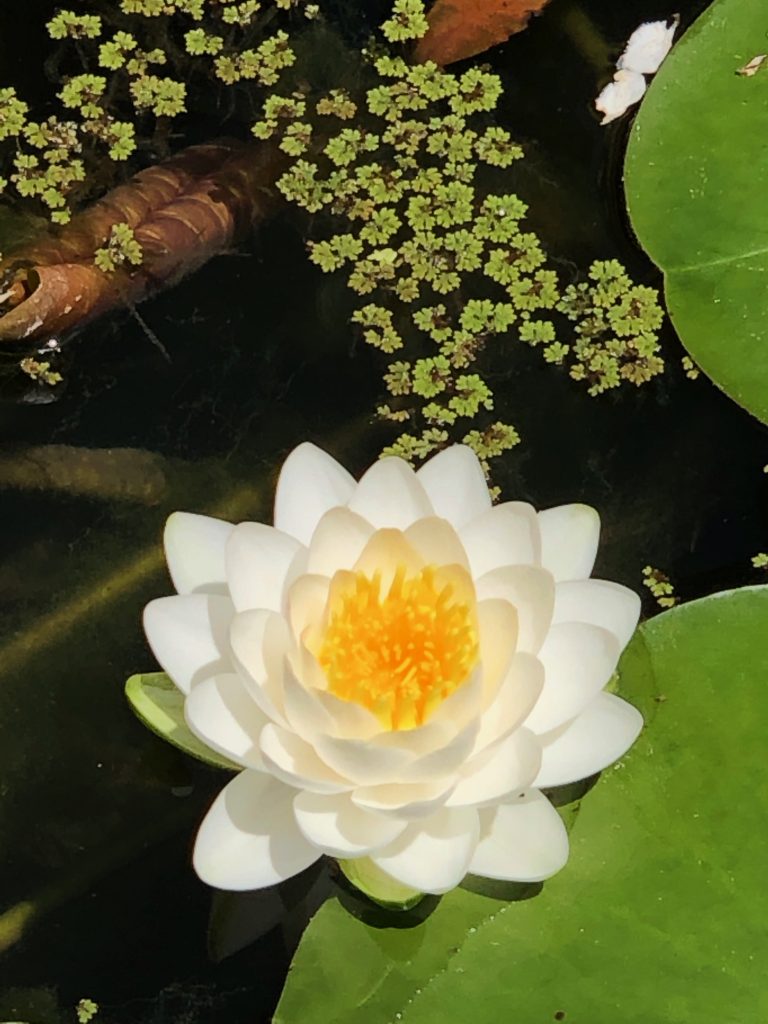 In fact, I don’t have a complete answer to my original question, except to say without exception, there’s a very strong aesthetic component to my attraction to many things Japanese.  It’s infiltrated my sense of taste and greatly expanded my interest and appreciation of many art forms.  I feel very lucky to be able spend time in this country, to engage with friends here and to deepen my historical understanding of happenings in this part of the world.