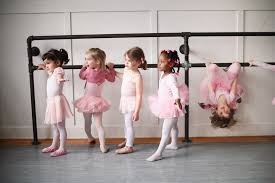 When I Grow Up

When I was a child, there was no question in my mind that I would become a dancer when I grew up.  Unfortunately for my long term plans I developed asthma at age 13 and that made my tutu dreams impossible. What to do?

Did you know that as a young parent I thought of opening an ice cream store? with an old fashioned genuine soda fountain? I’ve always enjoyed everything about ice cream (some might say too much) . Since traveling to Japan, I’ve discovered the stately elegance of the parfait in its endless permutations. 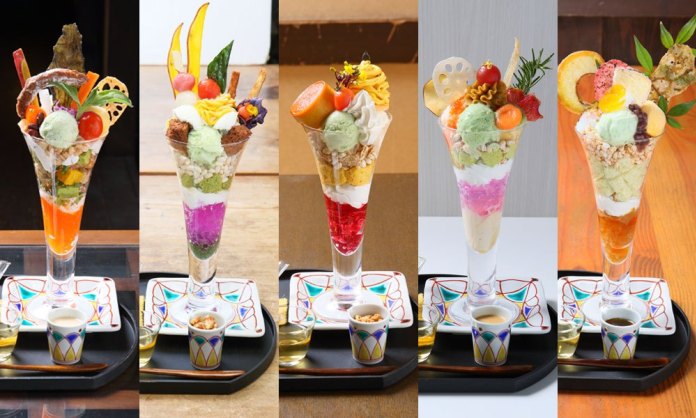 At the time of my ice cream shoppe fantasy, we lived in a college town.  I would have had a built- in customer base, or so I assured myself. I think my friends were honestly puzzled by it. This daydream lasted several years. They were probably the diaper changing years. I even found an obscure  book that looked to be an excellent  step by step guide to doing the exact thing I daydreamed about.  It would be fun to come across it again.

The insurmountable problem of my scheme was that  I had three small kids and no money to invest in such an adventure. Most people I knew didn’t encourage me in actualizing my dream. They just listened patiently.  I had no experience in running a business. I’d worked at the cash register of my Dad’s grocery store for several summers and Saturdays, however that didn’t qualify me for much. Eventually, I stopped thinking about wallowing in ice cream. For the most part. The parfaits still capture my attention.

A decade or so later, I decided I was destined to have my own flower shop(pe). Once again, no experience. My kids were mostly grown at this point, so I was able to convince my husband that if I went off to England for a month of solid training, I’d have everything I needed to flourish as a florist and he would hardly know I was gone.

Prior to that excursion, I traveled daily to downtown LA to partake in a month long early morning workshop (7AM) at the LA Flower Mart.  I completed the course, learned how to make dreadful stilted arrangements in oasis (the green foam blocks you use to hold flowers in place), and then finally moved on to the English country side. I gathered some great stories while there, living in that pedigreed universe.  It turned out the floral design class was housed in an old mansion that also housed an old English style finishing school for young wealthy Japanese women.  That strange situation  of watching frightened young Japanese women being bossed around by stern unsmiling proper English women, is another story for another day.

I did immerse myself in the English floral style of Constance Spry, picked lots of greens in the hedgerows of the old estate, and made some stunning displays.  It was lots of work.  The arrangements were very lush. We used chicken wire to support the flowers. There was not a block of  oasis in sight. It was very enjoyable. The Queen would have approved. 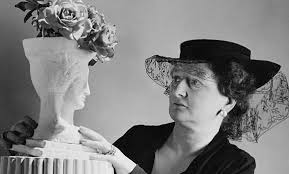 Reality hit after I returned home, did a few small parties, tried to make a photo portfolio of my creations, and gradually realized, this life of heavy physical labor and poor reimbursement was not my best choice in advancing middle age with a cranky back.  The good news from this adventure is that I’ve become fairly skilled around flowers and always enjoy arranging the fresh flowers I bring home from the farmer’s market as well as those I’m able to steal by the sidewalk’s edges on my daily walks in my neighborhood.  Trips to Japan have been inspirational in breaking away from Western patterns of design and have encourage me to see that less is often more.

I did have a few real careers.  I taught 4th grade for several years, and then taught dance for several more years.  I had a prim humorless principal where I taught school.  She disapproved of me the minute she laid eyes on me.  Teaching was not meant to be forever, but finally I was doing something for which I was well qualified. 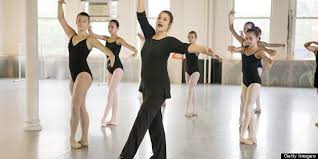 Of course very little is meant to be forever.  People and situations change. At the beginning, there’s the early thrill of realizing creative dreams. At some point the thrill becomes less thrilling.  It’s inevitably followed by the need to let go and move on when things become routine and dull and too predictable.

In looking back, I’m a bit wistful, believing that this looking- for- a- path part of my life, is mostly concluded now.  Many a career possibility is past.  With good reason.  Time does run out.

You’ll find me tinkering around the edges right now.  I enjoy writing, more than I knew I would. I like to think I still have a few tricks up my sleeve for Act 3.  I  keep my eyes open for what arouses passion.  Most kinds.  Dance still thrills.

I always took my health for granted. Now, stuff can happen to a body a little too quickly for my taste,. Taking anything for granted in later age is a bit foolhardy. I can’t escape my Mother’s mantra “better safe than sorry.”

I’m acknowledging and experiencing the bittersweetness and pleasantness of life slowing down, of having less energy and certainly less desire for constant activity.  Opportunities, once hanging like low fruit, now no longer are rational or interesting choices. So be it. 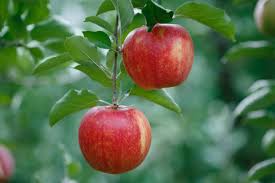 When I look over my shoulder, I wonder at all I’ve tried, all I’ve considered.  It’s the wonder encased in the history of a lifetime. There might be new possibilities I will bring to fruition. I hope there are several more chapters to go.  Maybe yes, maybe no.  Either way it’s ok.  I have a sense of satisfaction with my life so far, of using my time well .  And oh so very very much to be thankful for.

It’s amazing what can be done in a lifetime.