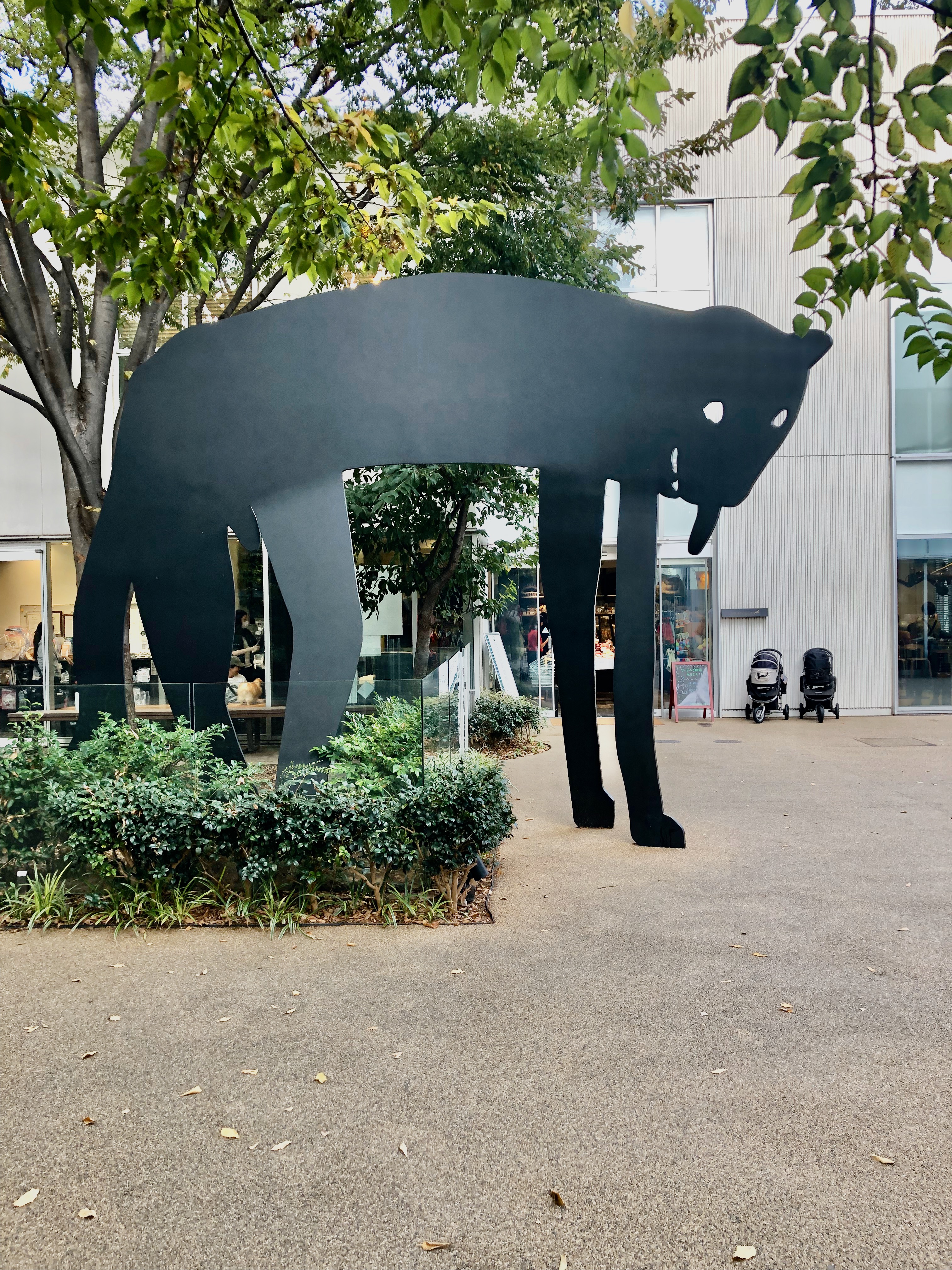 Dipping a To(e) into Tokyo

Tokyo is huge.  It’s exciting  and exhausting! The motherland of sushi?  The boldest of buildings?  The best of art collections?  A shopper’s paradise?  A non -shopper’s idea of hell?  A business man’s playground?  Definitely a city with an underbelly, often visible, of pimps and prostitutes and the mob. A pamperedpoodle’s place to live an overly indulgent life? For sure all of the above. 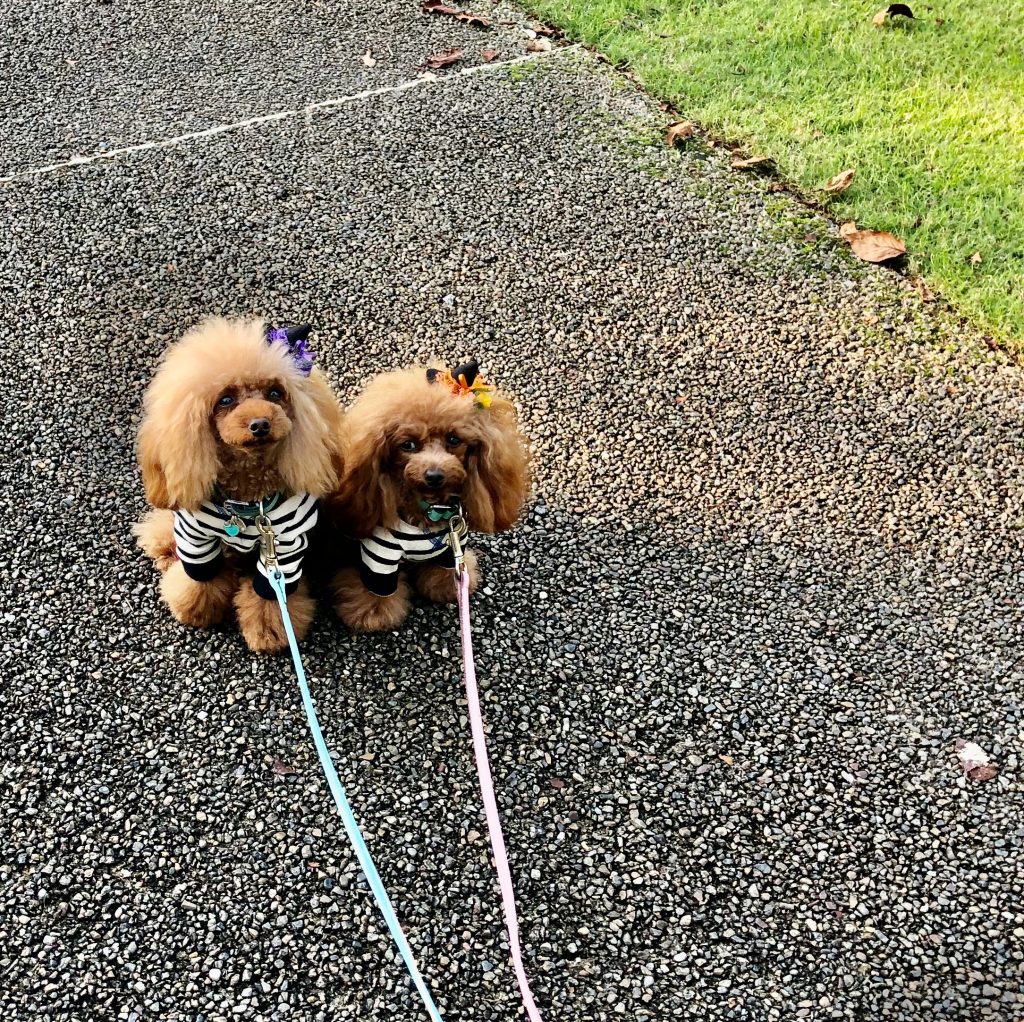 I spent a few days there investigating small areas of the city and having a fine time before meeting one of my daughters and heading back to Kyoto.

Must Be Seen to be Believed

I’d read about a book store complex that when visited, astounded me. Definitely in the category of Must Be Seen to be Believed. The Japanese seem to have the amazing ability of bringing big dream projects to life. I don’t know the history of this project, but I think  Tatsuya Books, in Daikanyama (Tokyo neighborhood) must have been some powerful and influential person’s dream.

Not to be missed is the Tsutaya Books bookstore itself, a literary enclave that features elaborate interior design. The modern complex includes a lounge, café, upscale convenience store and one of the busiest Starbucks joints. Comprised of three interconnected buildings, the bookstore has a seemingly endless offering of books, periodicals, English-language titles, DVDs, stationery, and movies. I can spend hours perusing their vintage magazines from the 60’s and 70’s on their 60-yard long “Magazine Street.” savvyTokyo.com, Nanno Betts 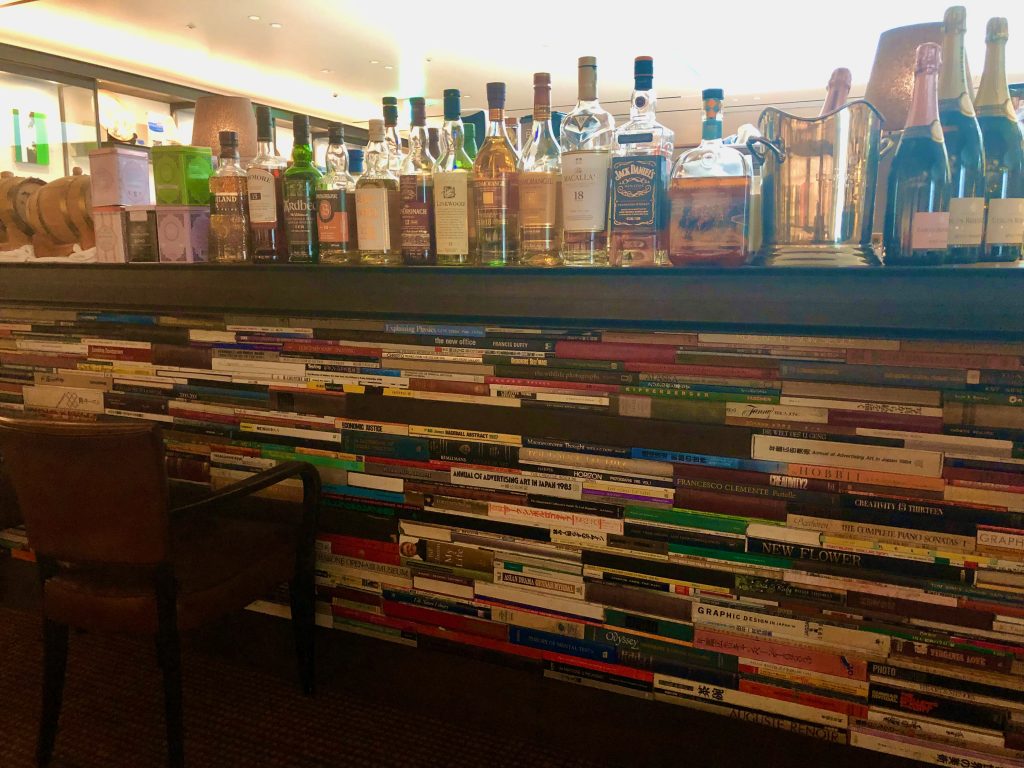 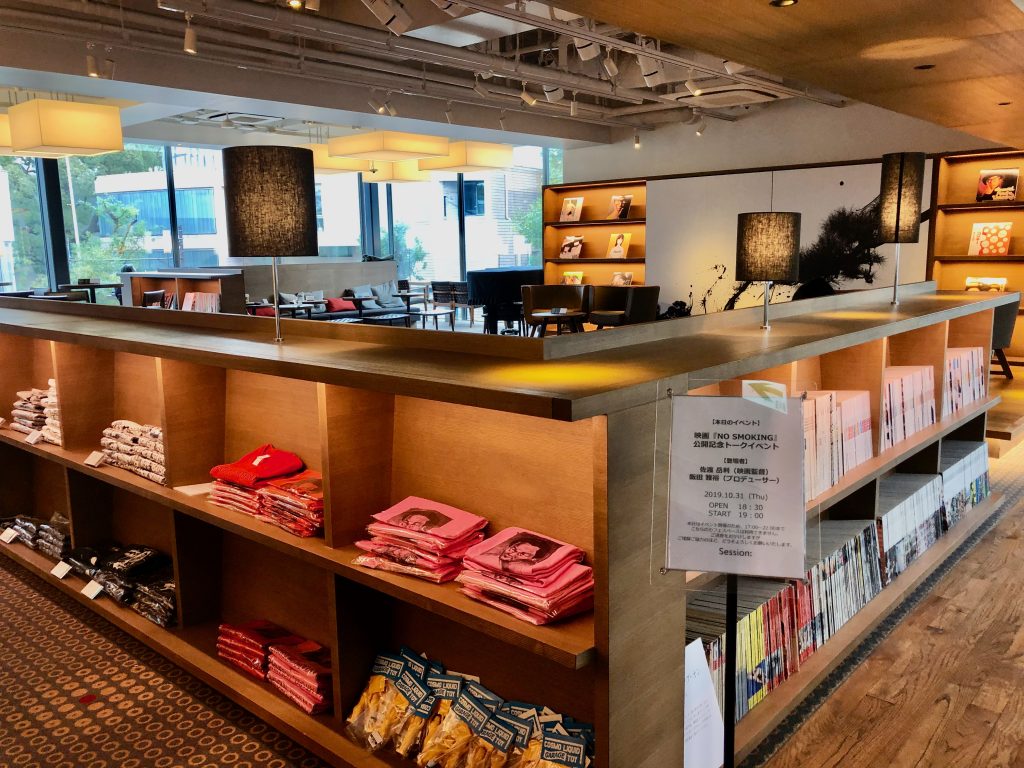 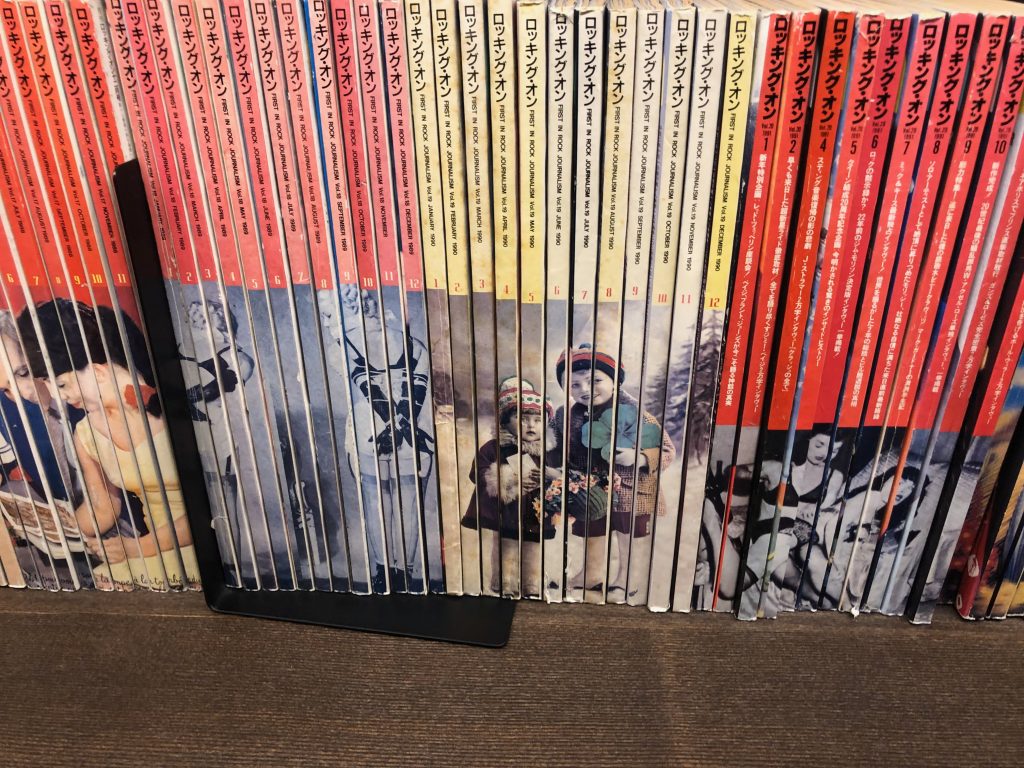 Don’t expect to spend less than half a day in this book complex. There is sooo much to investigate. Here are more examples of what caught my restless eyes! 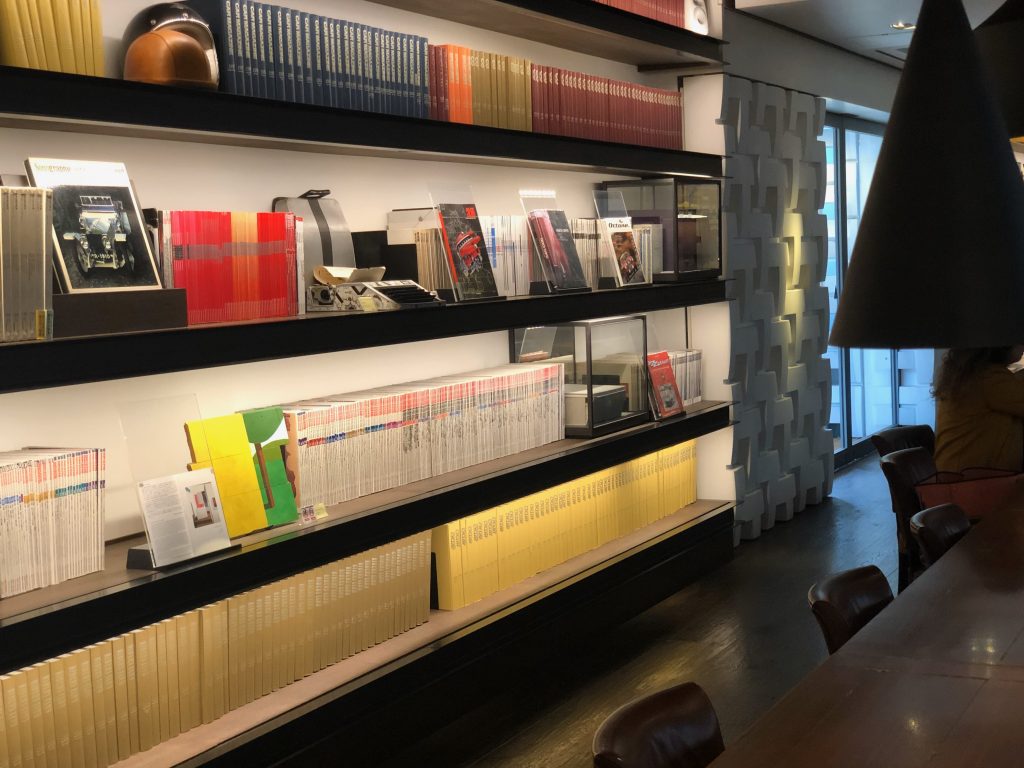 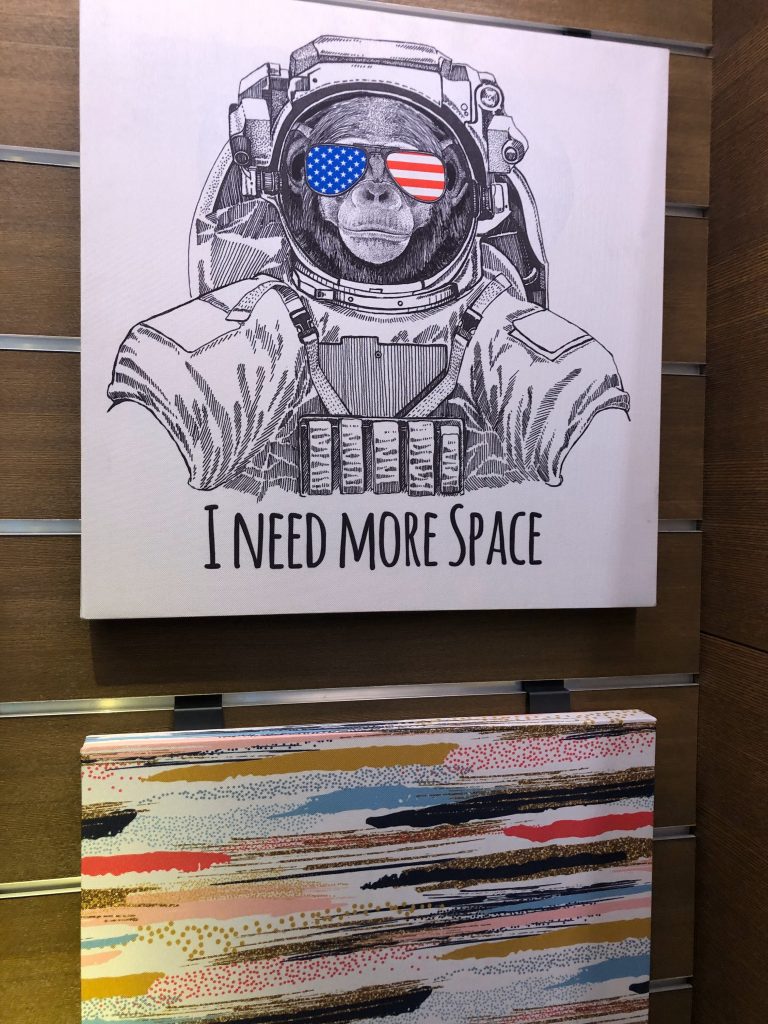 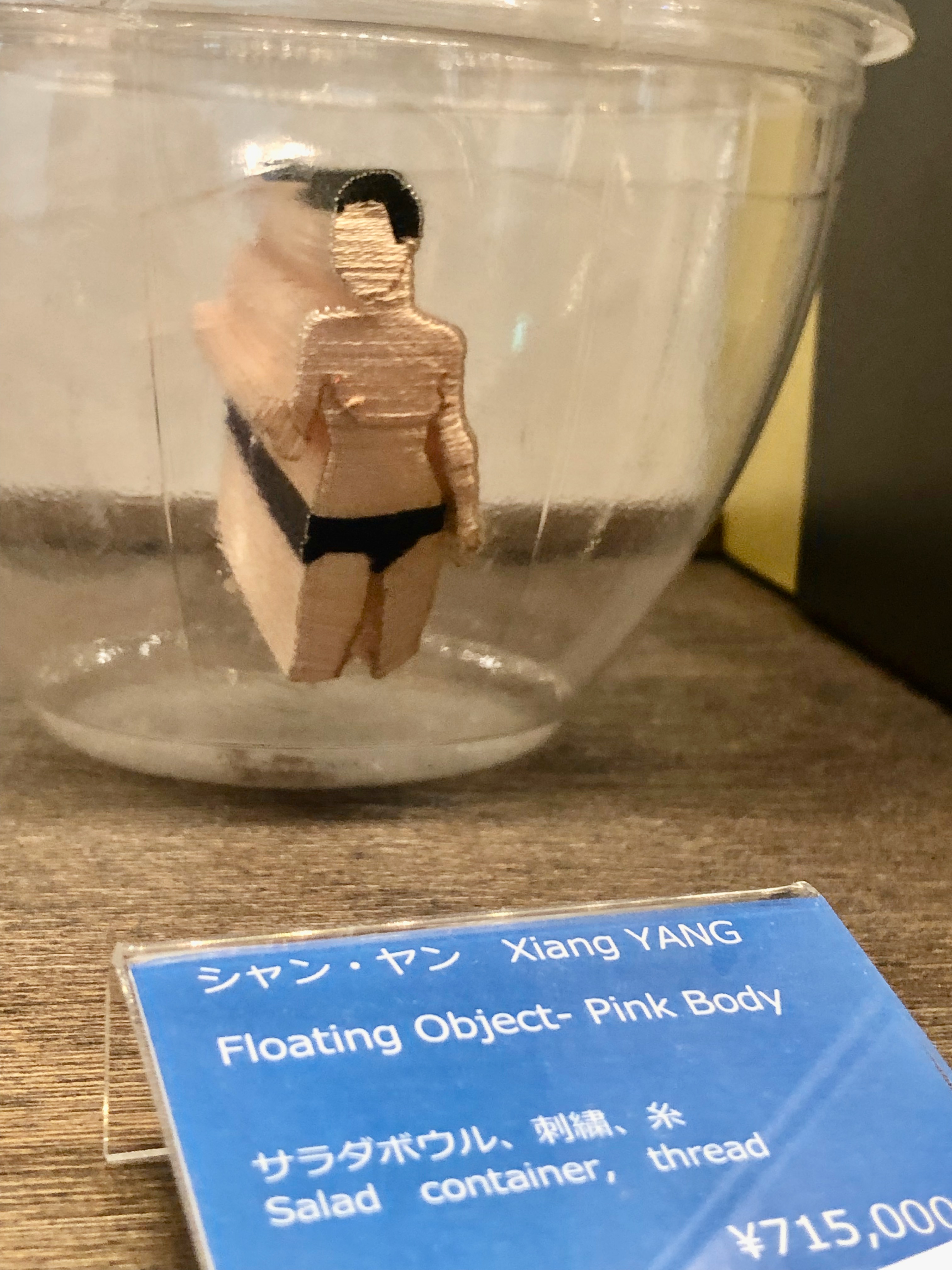 My daughter Joined me as we joined the long lines visiting the new Basquiat exhibition at the Mori Art Museum.  Short on context, but deep on his vivid, quixotic paintings.  It’s an intense show and a lot to take in.  I did my best.  So fortunate to see it here. 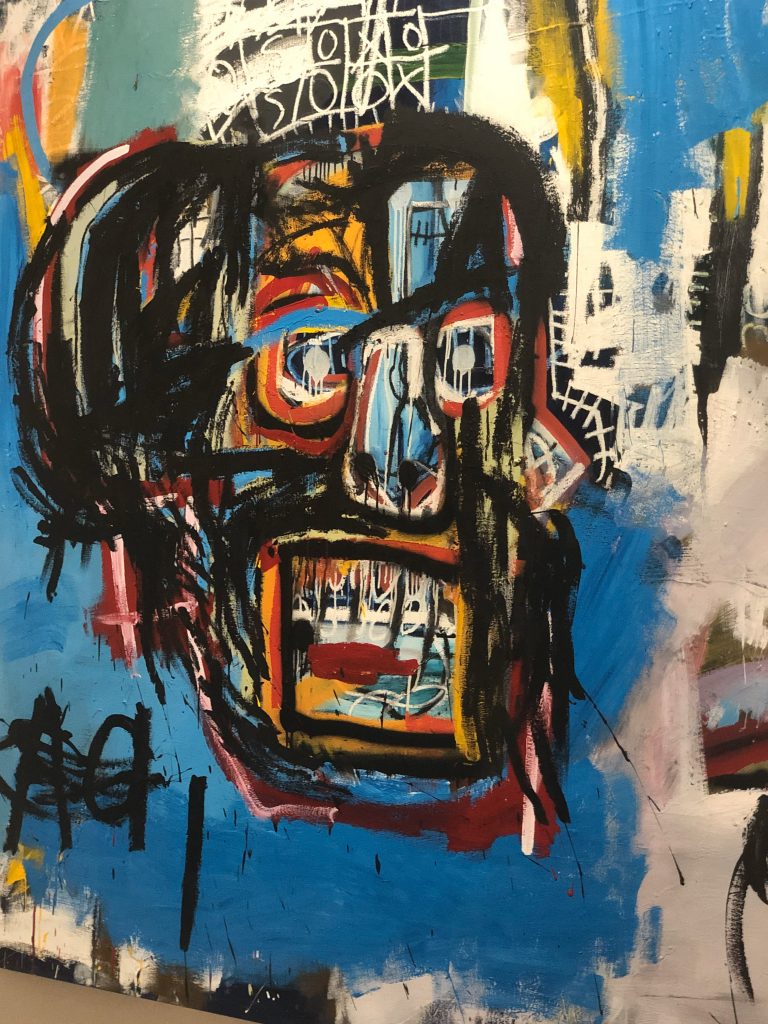 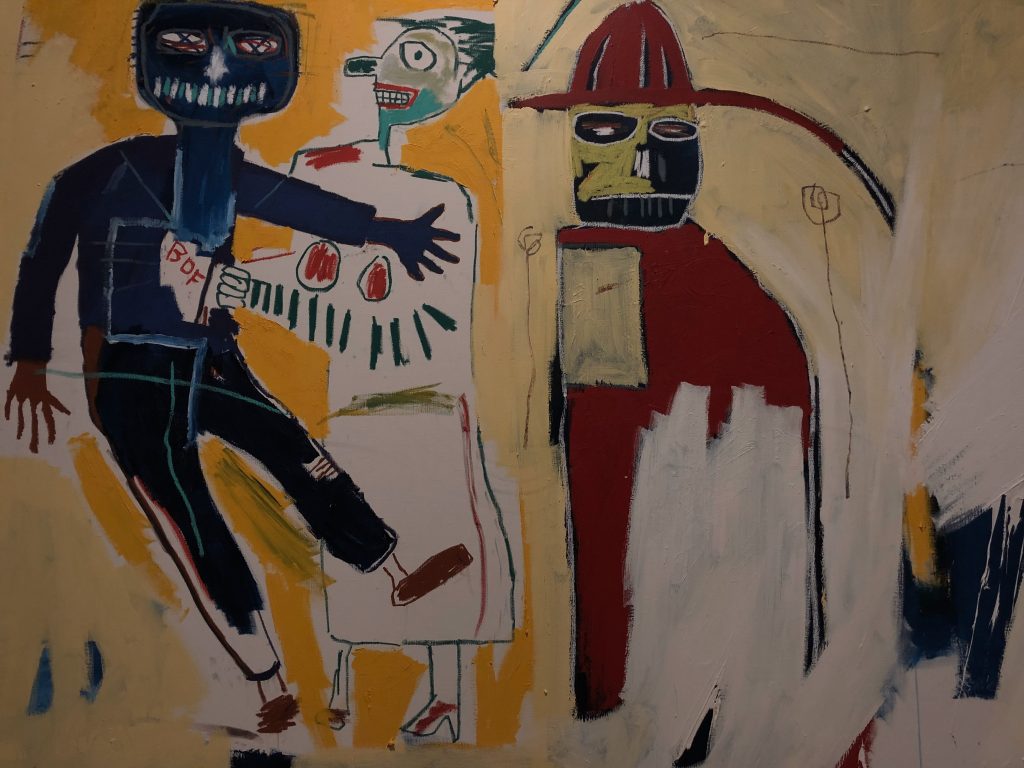 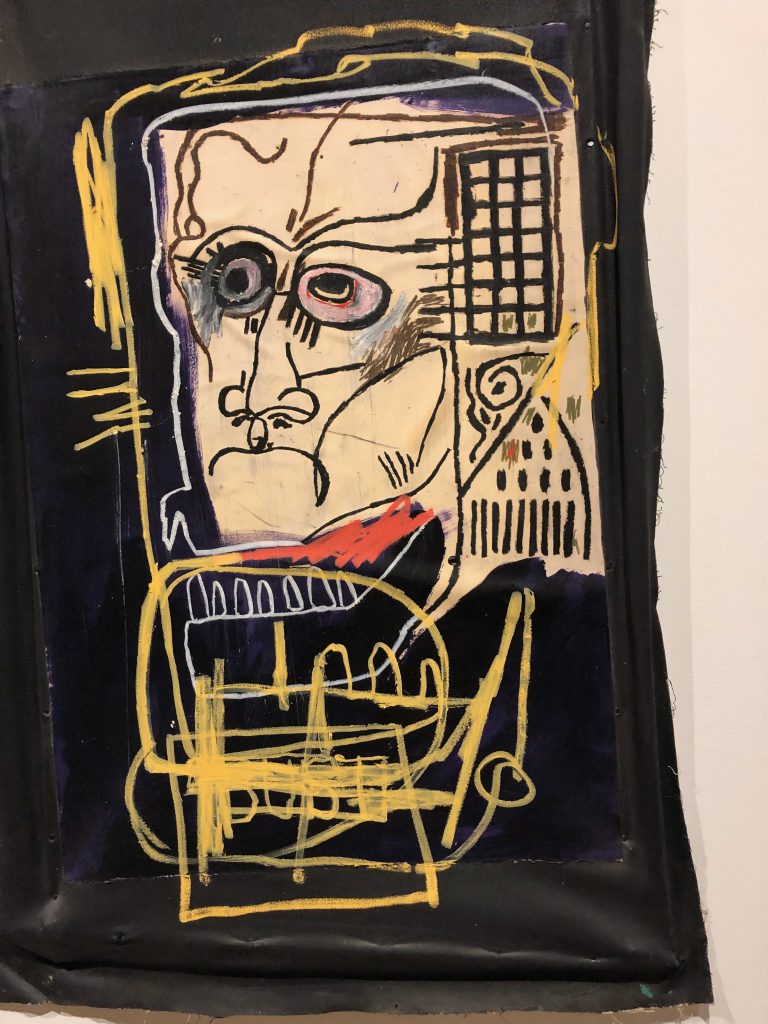 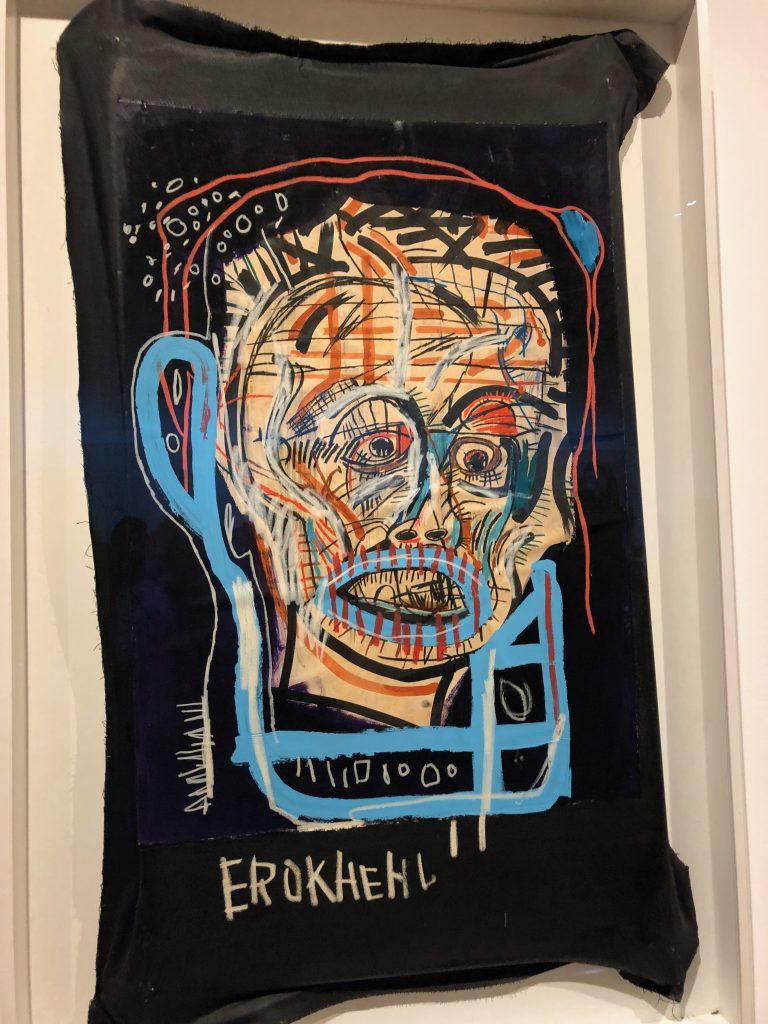 Finally to round to round out the day, it was time for a cocktail. 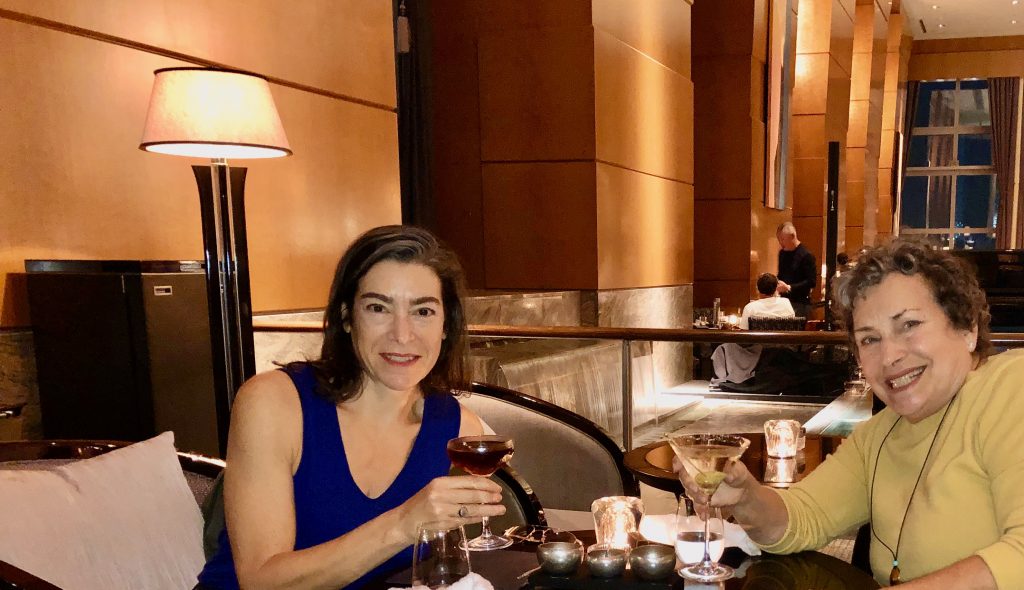