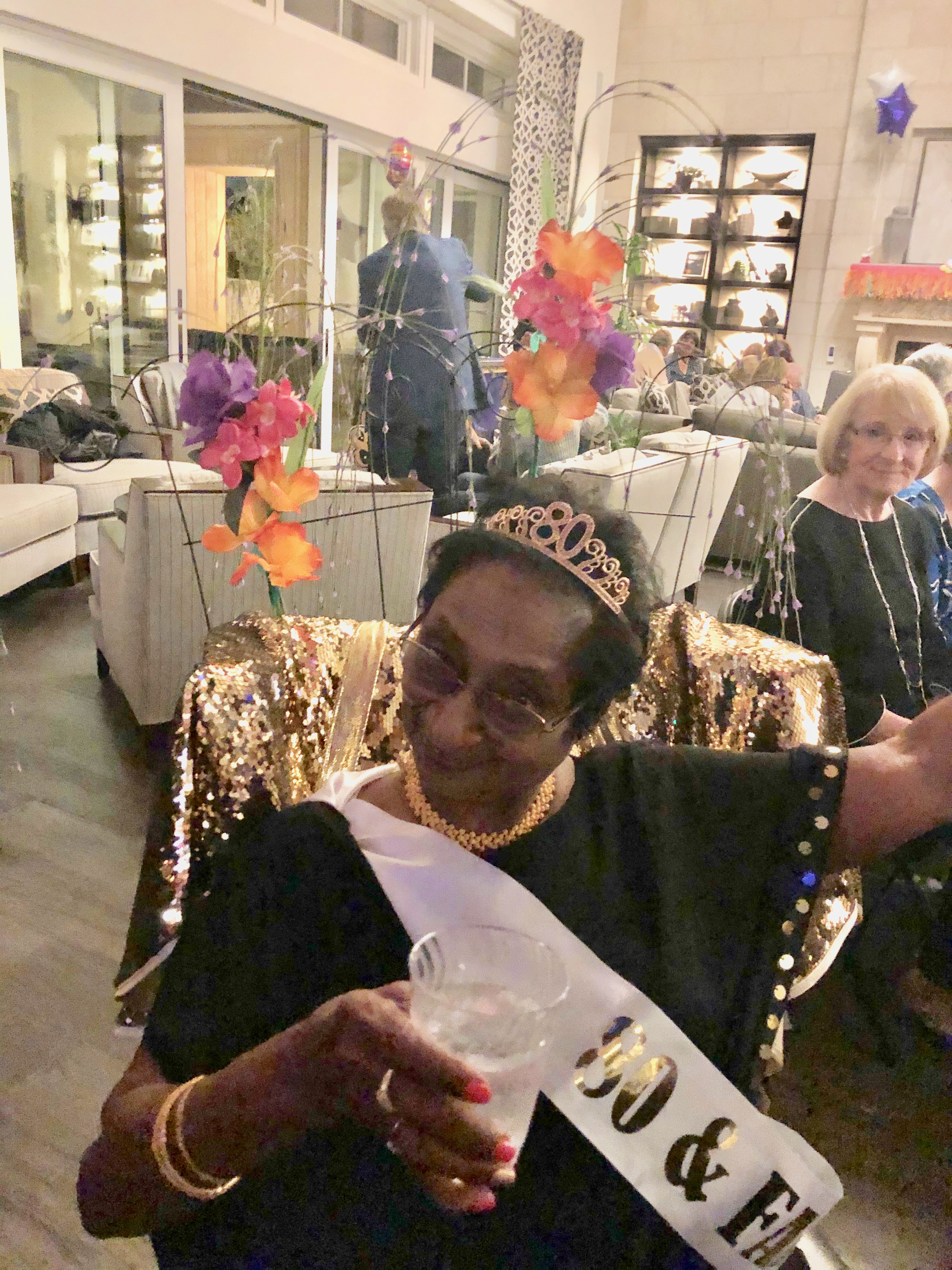 My Remarkable Friend: The Immigrant

Her first question to me after we met was, “Is everything dead?”  I was taken back, unsure of what she meant.  When she explained that she saw no leaves on trees, or flowers growing, I was relieved to tell her that in Georgia, where she was now living, it was winter! I promised her she’d soon see trees covered with leaves. 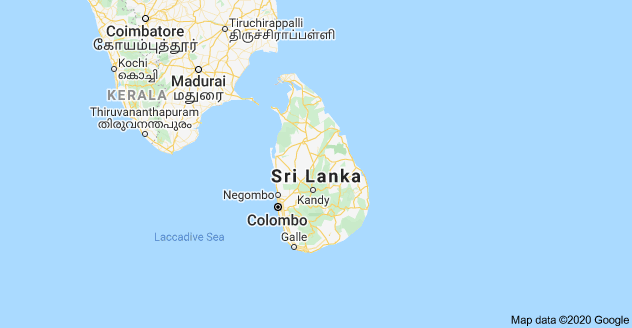 She had just arrived in America from Sri Lanka, along with her husband, a newly hired professor of Theology, and an infant son. She had moved from a life of some privilege, to a small garage apartment.  She was relatively clueless about the USA.  But she was a fast learner!

Her husband was a soft spoken former Buddhist priest.  She was a lively vivacious, extravert. She loved to party and loved to dance! For awhile, I helped her navigate her strange new world, wondering, all the while, about how she would survive here.

One day I got a call from her (we were next door neighbors) asking me apologetically, to show her how to bathe her young baby.  She explained that “the servants” had always done it at home. I was of course, eager to comply. She remained grateful for that help until this day!

It wasn’t long before she announced to me that she wanted to become an ESL teacher. Her husband had a pretty hands off attitude and seemed to know better than to try and stop her.

Sure enough, she persisted and got her degree. She mystified many people who met her in Georgia, because they couldn’t determine if she were white or black. I think it surprised her. She endured racism because of it, but plugged on. She is so charming, that she makes friends wherever she goes, despite inherent racism. 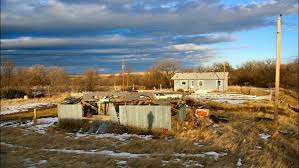 She ended up teaching school in one of the state’s poorest counties. A county that few teachers wanted to work in. Her students had few comforts in life and a bleak future. But she was determined to make a difference in their lives. Because of her innovative efforts at working with these kids who most had given up on, she ended up becoming a Georgia Teacher of the Year!

She noted that her students had very few clothes (including shoes) and sometimes would not attend school because they had nothing to wear. She singlehandedly created a special closet in her classroom full of clothing for them she got from friends and neighbors. The children could help themselves to whatever they needed, no questions ever asked.

Her beloved husband passed away a few years ago. Although their personalities were very different from one another, they was tremendous respect each had for the other.

She found the courage to move closer to her sons, both of whom lived in California. She left behind many friends and a beautiful home that she and her husband had lived in. She moved into a retirement village not far from her family in California. She began teaching zumba there. She recently managed to buy herself a bright red Tesla. Her son, without telling her,had a stop device installed on the car so it won’t go over 60mph. I laughed when I heard it. Smart man.

This past weekend, her sons, one now a cardiac pulmonologist and another an attorney, threw her an 80th birthday party at the retirement complex where she now lives. Over 100 people attended her party! She danced through it all, with more energy than seems possible. She’s going strong. The room was charged with the energy and good will she brought to it.
One of the residents told the group that their retirement home had been changed forever for the better when she moved in. I believe it.
When I hear people begrudging immigrants, I think of my beloved friend. The extraordinary commitment she brought along with her to improve the lives of others shines like a universal beacon for the rest of us. Let’s look and learn and welcome.

The Quiet Lives of Old Photographs