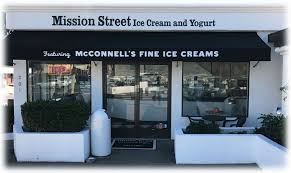 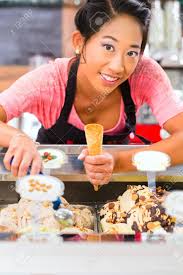 I easily assured myself he was incorrect. It didn’t seem the least bit risky in my assessment. Get into the small shop, order ice cream and get out. All I had to do was get in my car, drive a few blocks and order the damn ice cream. For the life of me I couldn’t figure out the danger of such an action. I had no deviant plans to lick the server’s scoop or the scooper.I had no plans to join anyone else sitting at a table. I would be well behaved, polite and judicious. Why didn’t I just do it, rather than ask him first? OK, I needed him to say no, because at some level, I needed to be stopped. And no one knew that better than he did.

At the first ice cream request brush – off, I was easily put off by his refusal to cooperate with my simple, easily executed suggestion. I shut up. I even felt a bit apologetic for asking. By the second day, I had begun to feel as if having some fresh-scooped was my birthright. I began to pout and/or scowl, maybe both at the same time?. I did understand the threat my husband described, but my desire for a treat overwhelmed what was clearly his common sense understanding of the situation.

The threat of covid 19 had bumped up his rationale processes to that of a mature, responsible adult. It had reduced mine to that of a self-centered pre-schooler. And so it goes. 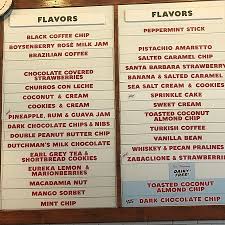 We struck a deal that we’d drive together to McConnell’s and see how busy they were. That would determine his decision to buy some ice cream or drive away. I remained hopeful in the car, noting, as we approached the parking lot, only two lonely cars. He emerged from the store within a few minutes with a half smile on his face, delivering to me a white paper bag containing one solid quart of half vanilla and half caramel soft frozen yogurt, piled high under a curved clear plastic lid. It made this child happy for many minutes. The large size was so I would not bother him again. I haven’t. In his own hand, he clutched a small chocolate chip cone. It was a win/win.
I’ve now had five Japanese tea- cup servings of my beloved ice cream without bothering anybody. I have to add he always notices my trips to the freezer, because we both know I don’t need the calories. His face shows his disapproval, but he doesn’t say anything. Fortunately. No rain on my parade. 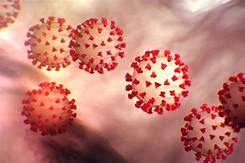 When we do leave the house these covid days to go for a walk, he is Johnny on the spot to remind me when I am not paying attention to the determined 6′ standard of separation .
The “rules”are always in his consciousness, infrequently in mine. I love him for keeping me safe and tolerating my lack of awareness and la dee dah attitude.
Soon after meeting me many years ago, my lovely sister-in-law, a serious accountant, told me she had me pegged as a “gather rosebuds while ye may” type. I don’t disagree. If not now, when? 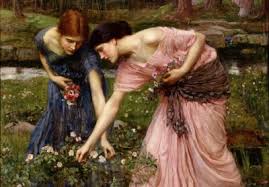 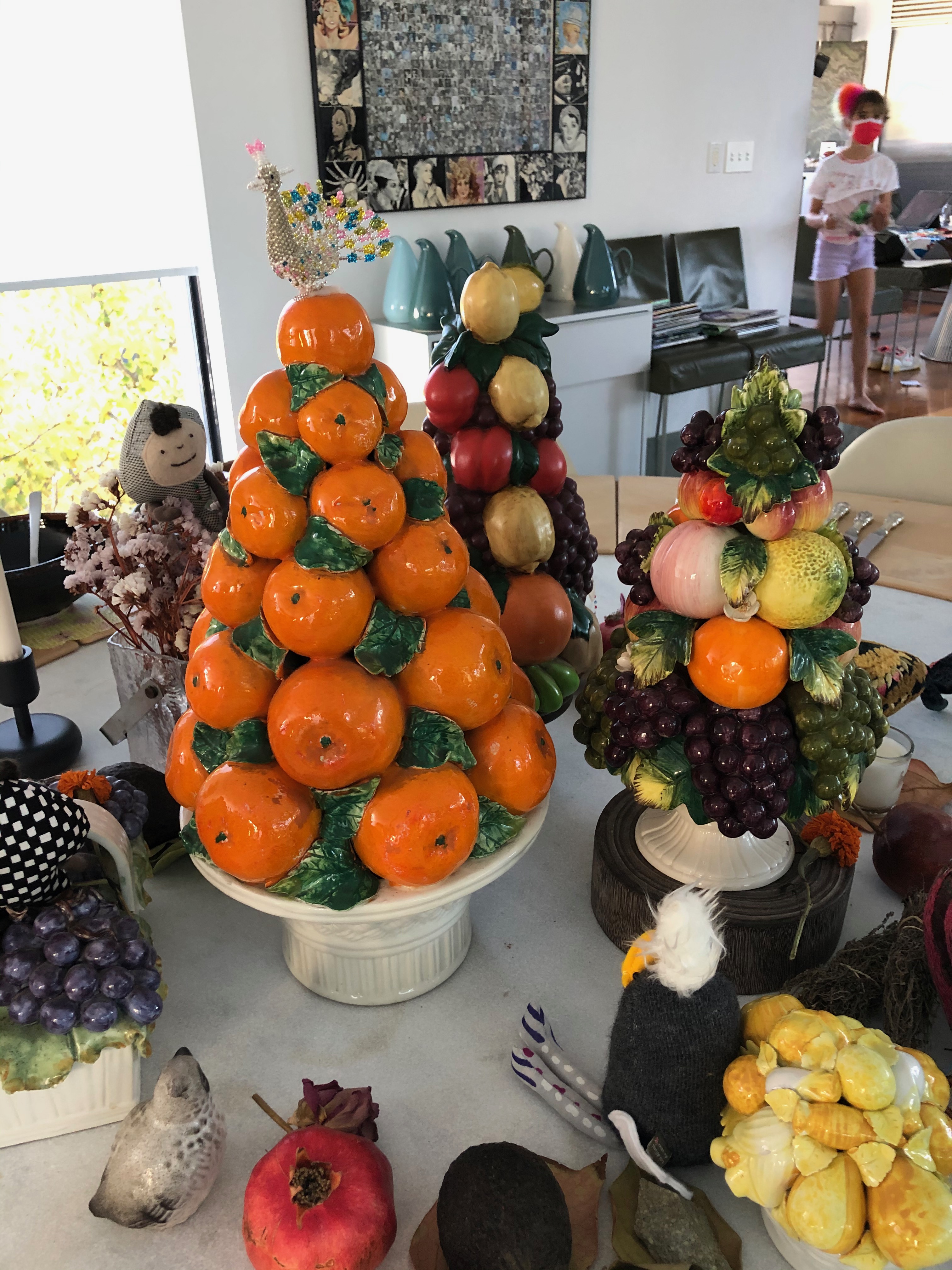 Memories of Turkeys Past