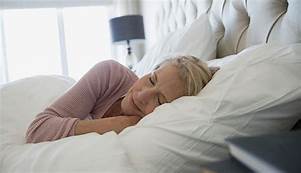 The Summer That Wasn’t

Let’s face it.  This is not like any other summer I’ve known. For you either, I suspect.  It doesn’t have that carefree summer feel at all.  There’s a deadly killer lurking. If I just look out my bedroom window it looks ok, but that’s about the beginning and end of it.  I’m hard pressed to say exactly what’s missing, but it’s something big and maybe undefinable?

I can easily remember the joyful  feeling of anticipation I got from summers past. It’s baked in our psyches!  Sum sum summertime!The songs that surfaced every year about  the end of the school year are imprinted as well.  The annual bathing suit decisions were sort of fun  until they weren’t. 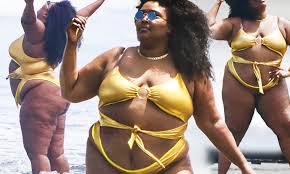 Usually, every summer, there was a getaway or small vacation planned.  This year it’s a big zip. We briefly considered two road trips, one to Yosemite and another to discover the ancient wonders of the old Route 66.  We quickly thought better of both.  I’m going to put route 66 on a back burner.

In the meantime, the only difference from one day to another comes in the evening when we chose our streamed movie.  They’re usually good . The number of choices is almost overwhelming.  Last night, it was Farley Granger, playing tennis from Hitchcock’s Strangers on a Train.

I’ve started a few projects weeks ago that I’ve yet to complete. I ordered an embroidery kit online from London that’s a retro flower arrangement, thinking I might still enjoy doing some needlework in my abundant spare time.  The kit remains unopened. I’m just not that thrilled by these projects, although in normal times they would have been completed long ago.

Yesterday, I woke up with a scratchy throat.  I felt compelled to cancel the only social engagement I’ve had in weeks, and then contemplated life and death for a while as I repeatedly and neurotically kept swallowing to test the amount of soreness I had.  Today, I’m fine!  Life and death contemplation will go on a back burner until I feel a symptom again, which could resurface  at anytime.

My youngest grandchild swims in our pool quite often and I enjoy watching her skills improve by the day and envy the great pleasure she takes from this activity. My swimming ability leaves a lot to be desired.  She’s learned to surf this summer and I’ve enjoyed watching her at a local beach, taking delight in her new skill.

Workbooks for studying Japanese remain open, just where I left them on the dining room table 132 days ago. I don’t remove them, because there’s still plenty of time to study and it’s another sad sign that I failed to complete something that was once of importance to me. It’s still important, but not essential at the moment.

Two of my own kids are close by.  They believe they’re keeping us safe by not coming inside our house and making sure their children don’t get too close to us.  I appreciate their concern but miss the closeness and interactions.  I get quickly scolded if I overlook the distancing requirements.

I probably could come to life with a trip to Japan, but that’s not possible yet.  It’s just plain weird to be unable to plan, isn’t it?  I’m not a big planner as it is, but I did manage to look a bit ahead, which I enjoyed.

I don’t feel depressed, although I realize I sure as hell sound depressed. Maybe there are different names and symptoms for covid related depression.  The activity/non activity that’s remained consistently appealing is nap taking in the mid- afternoon. 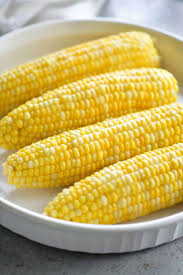 The first sweet corn on the cob made its first appearance at our dinner table last night. I enjoyed it, but it somehow lacked the significance of years past.  As a kid, we waited all year for this moment.  It was celebrated.  Of course, times were simpler then.  Just an endless cold war going on.

I am most grateful for our well being now.  Too many others are suffering.  My problems are little piffles(made up word) but they make it an abnormal and distressing year.  Patience, my dear.