Most of us have more time on our hands now than we’ve had in a long time.  My mind has enjoyed a few trips down Memory Lane.  It might be out of boredom or just what aging minds like to do when there’s nothing else keeping them occupied.

15 years old.  Running across a beach into the wind,  laughing with a best friend, holding up a beach towel behind us.  We’re on a high school field trip at Ocean Beach Park in New London, Conn. We felt like we were flying.  Do you remember , Margie Healy?

30 years old. So nervous while performing on stage I wondered what would happen if I stopped dancing because of a heart attack. Would the dance go on around me or would someone dressed in black grab me by the leg and pull me offstage so the dance could go on? 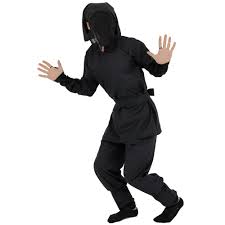 9 years old.  Getting ready for a recital, changing into my costume  in a jr. high school classroom.I had a solo to do, tapping on toe on a stair box, all the rage then. in Holyoke.  My mom pulls out my toes shoes which she had to dye red (remember the Red Shoes?) only to discover they had shrunken and there was no way I could get into them.  I had to go onstage and perform the dance in my regular tap shoes.  This was a huge embarrassment because I was already an accomplished tapper.  The tap dance for toe was a very much simplified version of what I could do. Of course I’m sure I was the only one who knew the difference.Or who cared. 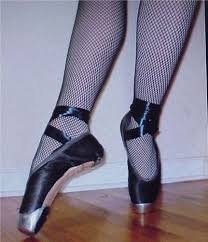 16 years old.  Driving in a late summer hurricane with my Mom at the wheel on a beach road in Connecticut, trying to get away from the storm.  Were we nuts? She obviously didn’t feel safe at home a block and a half from the ocean.   Trees falling behind us, it’s a miracle we weren’t felled too.  When we did return safely home, there were boats in our front yard.

11 years old.  Stopping at a farm stand with my mother to bring a large bunch of gladiolas to my grandmother.  They were every brilliant color of the rainbow.  $2. a dozen. 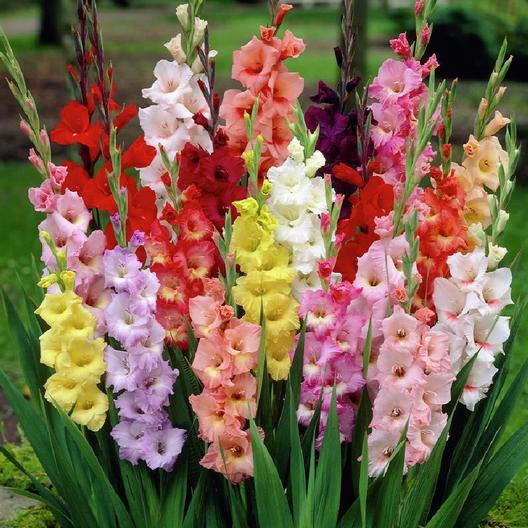 30 years.  Waiting for the OB to arrive while in the delivery room.  The nurses told me not to push until the doc arrived.  I decided to ignore them and push the little creature O U T.  It was ok!

31 year.  A pink hedge of peonies in June, lining the driveway of a rented house.  Spectacular.

A neighbor’s great dane galloping towards me as I walked home from school.  At the very last moment, he swerved away.  Terrifying.

12 years old.  Playing the part of Curly in the camp production of Oklahoma!  I already knew all the lyrics, of course.

12 years old.  Buying my first “training” bra.  Did I have puppies growing on my chest? 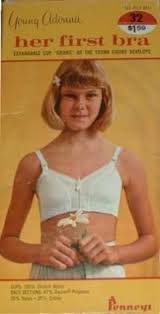 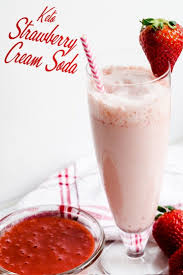 16 years old.  Driving by the house of a teacher I had a crush on.  This went on for too many years!

8 years old.  Coming back to 3rd grade class as a champion after winning a radio contest about books( most of which I’d never read.)

12 years old.  The day my dog Rexie was hit by a car and ran away until the wee hours of the night.  I went to bed sobbing. My Mom woke me up to tell me he was back, battered but alive!

8 years old.  Driving to school with my father.  The door of the station wagon swung open and deposited me in a snowbank just as he made a turn to go over the South Hadley bridge.  As he pulled me up, looking shaken, the first thing he said to me was, “Don’t tell your mother!”  ‘YOU’re ok!” and I was.

7 years old.  The excitement of getting a new puppy.  A white collie.  He was in a cardboard box, sliding from one side to the other, as I watched him as we drove him home.

Being so homesick, I thought it would tear me apart, first summer at Camp Sandy Neck in Barnstable, Mass.  Dreams of running away, walking across the bay at low tide and then hitch hiking to Western Mass.  I saved up a few peanut butter sandwiches for the trip.  One that I never attempted, fortunately!

For many years.  Getting my dance costumes each spring before the dance recitals.  They were always items of beauty in my mind.  If my mother hadn’t given them all away, they’d probably be in glass cases permanently attached to my bedroom walls.  I remember the bluebird number particularly well.

12 years old.  Dad was holding down the fort as my mother vacationed in Fla.  It was the night of the Academy awards and he asked me to go to bed well before the Awards began.  I tried to argue that Mom would always allow me to stay up late. No use.  He was strangely not moved in the least.  I was VERY disappointed.  Angry too.