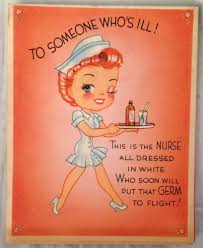 ONe worked in the cuckoo Nest

If you ever want to prove to yourself that you’re not as crazy as you might think you are, take a job working in the psych ward of a regional hospital.  I did just that several decades ago and came away with a profound new respect for my own mental well being. 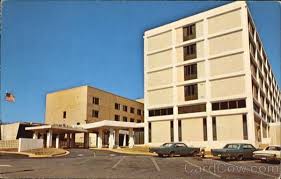 I hoped for a position as a movement therapist, but could only find one as a recreational therapist. I worked in a locked ward.  The majority of those hospitalized in the ward only wanted to get the hell out.  Also, the average stay was 3 nights, so there was really no way to connect with these patients. Half of their time there they had to attend a meaningless group therapy class, facilitated by someone who had no idea about what they were doing.  The entire psych hospital was a big charade, as far as I could tell.  I quickly became discouraged about my ability to have any impact, although I believed firmly in the power of dance.

The unit had a group of residents that changed frequently, but their issues were similar.  The staff knew most of them because they appeared at their door regularly.  There were multiple suicide attempts, full blown schizophrenics, drug addicts and alcoholics. Most  patients  needed meds daily to cope. Typically, many clients had discontinued their meds on their own and lived for the most part in an altered state of reality.  The unit was overseen by a psychiatrist who had no interest in the work I wanted to do and never referred a patient.  He never spoke one word to me.  My responsibilities included having a daily class in movement for those I could convince to join me, a weekly picnic in a dismal neighborhood park (Justifying the recreational therapist title), and outings for the days when the patients appeared to be be not so hell bent on escape if I took them for a walk.  No matter how hard I tried, I invariably found upon returning to the hospital after a relatively brief walk that at least one patient had managed to take off without my notice.    No one seemed particularly perturbed by this, except for me, and I soon stopped thinking about them.  There was a good chance that their behavior would lead them to being committed again in the near future. Fortunately, those approved to walk with me were not violent. I never feared for my own well being.

One long term patient I was always fascinated with was a tall. mild mannered young man who  lived permanently in the fantasy world of Disney and Mickey Mouse. I can no longer remember his name.  He had long one -way conversations with Mickey, in particular. He enjoyed telling me every day things that Mickey had told him. His child like drawings were always full of Disney characters.  He’d found his home in the psych unit and my guess was it was a kinder place than where he’d lived in the outside world. He was treated kindly as far as I could tell, although definitely considered beyond help.

The high point or low point of my tenure occurred one beautiful day in early summer. It was a Friday, and a picnic was planned. It was always an ordeal to round up everyone who was deemed ok to go for a picnic.  It took perseverance and a lot of time. The anxiety mounted as the noon hour grew near.

The hospital kitchen was responsible for providing us with a good lunch, ready for us at departure time.  I’d provide the kitchen with the number of lunches we needed as well as a time we’d be ready to go. For reasons I’ve never been able to explain, the director of the kitchen hated me and would always do whatever he could to sabotage my good intentions. This one Friday, he was definitely out to get me.  He got off to a great start by making me wait, with my anxious, restless group, for almost 45 minutes to get our to go lunches so we could leave the hospital.  He’d always made me wait, but never for so long. I got pretty angry.  Looking back, after all these years, I realize we were simply not his priority!

The staff and I  packed our charges into two decrepit hospital vans, crammed them together seating only on the floor bed of the vehicle.  No such thing as seat belts or seats back there. .  We waited for the lunches, then waited some more.  I had two male psych techs who were there as helpers for me.  They helped me keep the unruly ones under a little control, but patience was not one of our patient’s virtues. A few patients had to be returned to the ward.  At last the lunches were delivered to us and we set off to a Lake Woebegone (my term) county park.

We lost control almost as soon as we unpacked the vans., bringing the lunch to the picnic tables around the lake.  Lake is probably too generous a name for this body of water.  It was more like a very large dirty pond.  Not in the least appealing to me, New England snob that I was.

No matter to our folks. This was their one afternoon of relative freedom.   Many of them waded immediately into the water. I was lost as to what our policy should be.  No one wore bathing suits.   Would they drown each other?

We somehow got through lunch when all of a sudden, I heard a loud commotion down by the edge of the lake. There were loud screams. One of our alcoholic clients was rising out of the water, struggling  with a huge water moccasin wrapped around his neck and chest. He was excited and yet seemed eager to show the group what he’d found. I think he began speaking in tongues.  I wanted to run away, but that wasn’t an option. 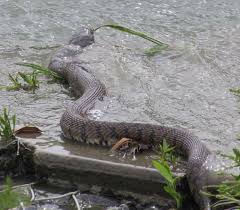 The stronger Psych tech was on it, bless his heart.  Somehow he extricated our man from the water snake, but the incident immediately ended any fantasy of a peaceful lakeside outing.  We clearly had a few snake phobic among us who needed calming down.  Medication, i.e..  We made an immediate decision to head back to the relative safety of the locked ward. What a mess, but we avoided any more life/death incidents.

Once everyone was back in the unit, I decided to pay the Kitchen Director a visit to ask him how we might coordinate better.  I think he was a man who saw himself as deserving to be the head of a 3 star restaurant, rather than stuck cooking hospital food for a bunch of unappreciative and picky  eaters.  He was not happy to see me and was as snotty as he’d ever been with me. 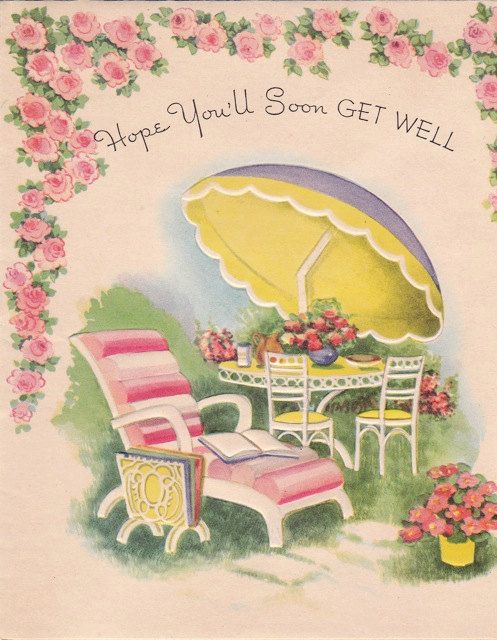 By the time I’d left work that day, I’d determined I would send him a Get Well Soon card. After all, his behavior was as peverse as any of the actual clients I’d encountered.  He was just plain mean. I found the sappiest one I could that proved to be an on point satirical rebuke of his behavior, attributing it to illness.  I delivered it personally the next morning. 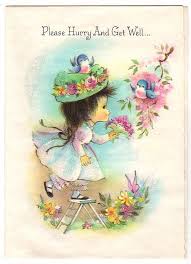 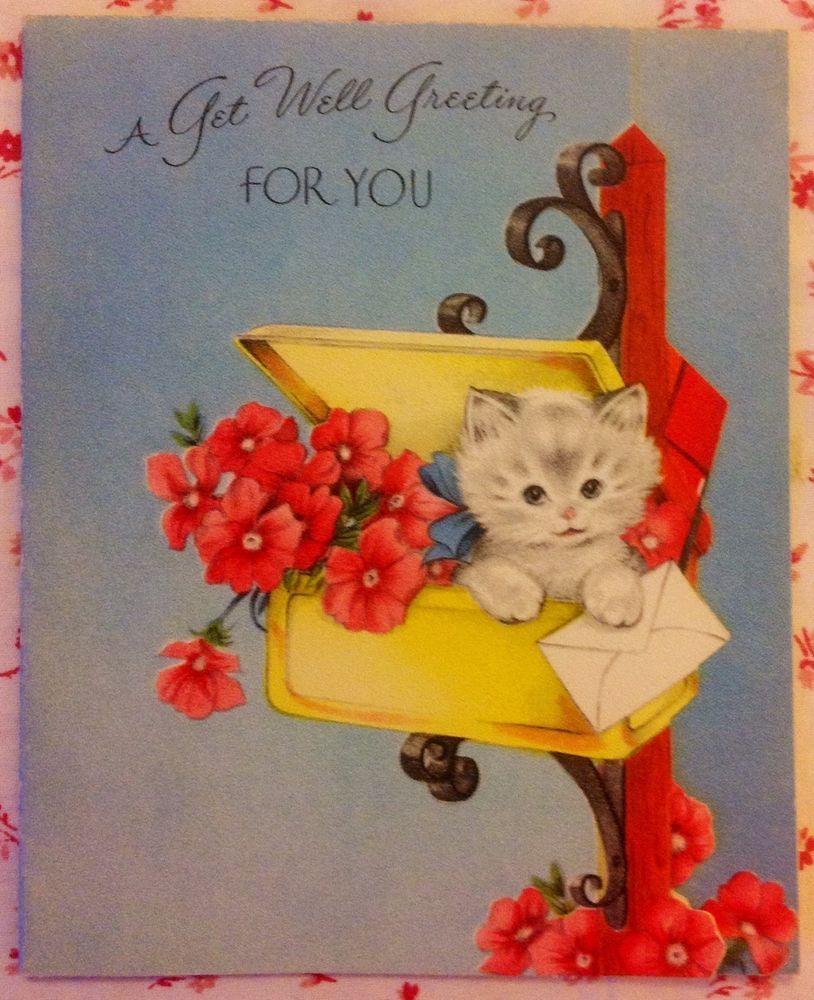 Response came quickly that afternoon when the administrator of the ward called me in to have a chat.  KItchen Man had complained bitterly to her about my subservience and she had to call me out. I played along , told her I was sorry.  I was secretly thrilled that I’d pushed his buttons. My days on the unit were numbered.

I quit, did not get fired!  It was a big relief.  Life was dull for a while.