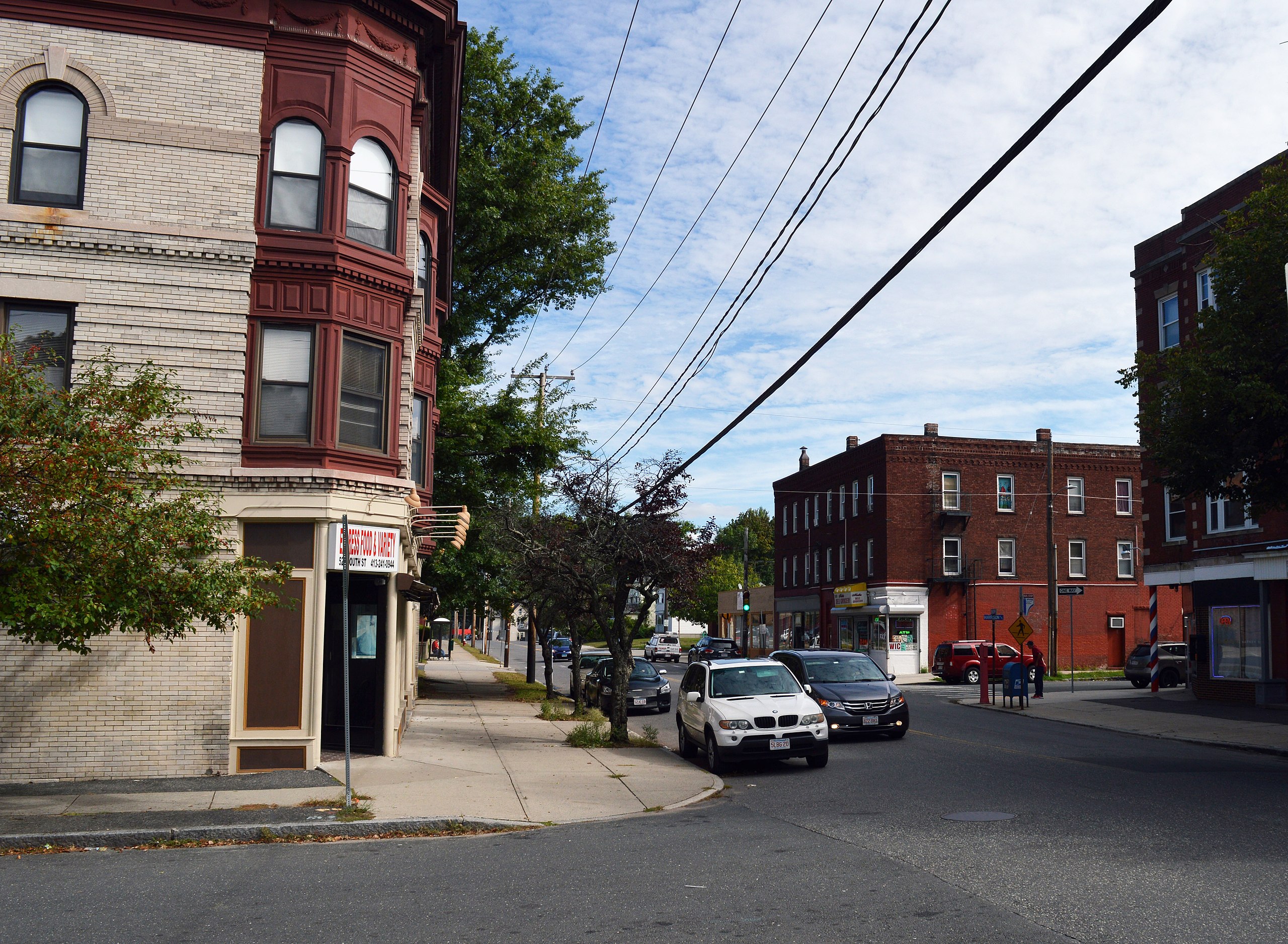 Mom & Pop at the Elmwood Market 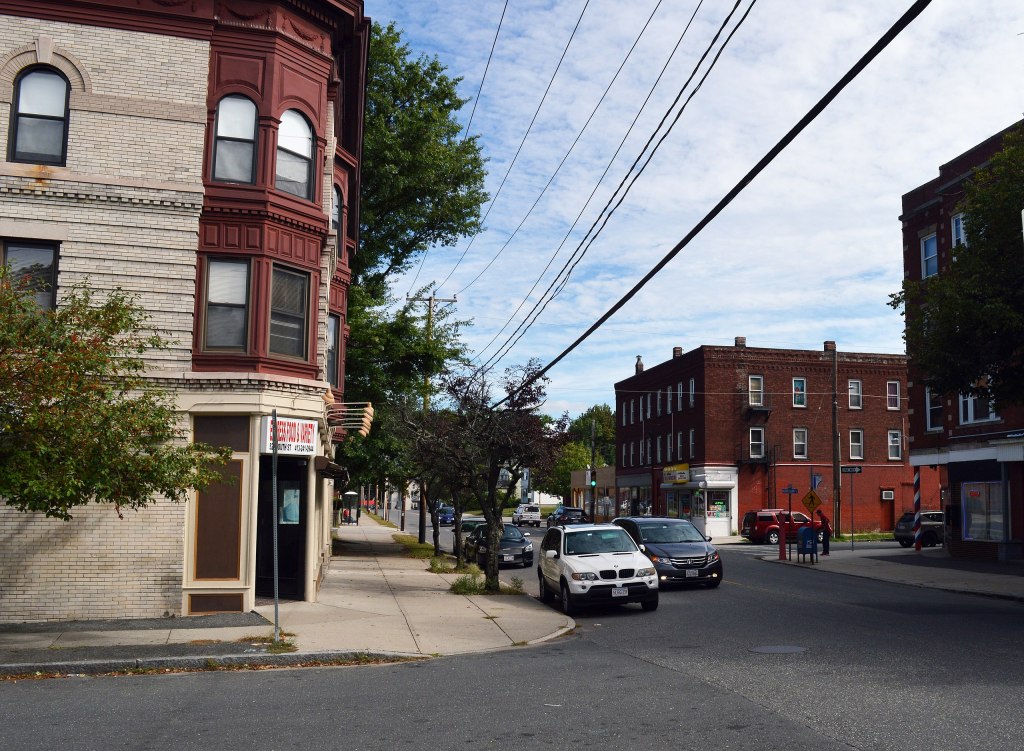 I owe it all to my mom and dad for working their tails off at the Elmwood Market over the years to put me and my brother through  college and to keep a roof over our heads.  Looking back now, I understand they had the quintessential Mom and Pop grocery store.  I was a witness to the non- stop  challenges that accompanied their efforts.

My Dad grew up not far from the store’s location and went to elementary school, almost directly across the street!  The store was big enough to carry a decent selection of most things. In no way was it a Super Market as it was understood in the 1950’s.   The customers were mostly hard working family folks, all nice people.

Mom worked the register.  She took phone orders too. She sat behind the check out counter at the front window.   She knew most of the customers by name.  To them, she was simply Bess.  I worked after high school and on some weekends.  I also held down the fort if they managed to escape for an occasional vacation.  It was always a brief one.

The Elmwood Market took orders over the phone and then delivered them later in the day.  The delivery could be a source of problems.  Sometimes the delivery boys would go missing  in action which meant they would take a time out (not scheduled) to visit their girlfriend rather than delivering the goods.

These were the days before cell phones would have allowed my father to keep better track of his employees, so they pretty much took their own sweet time for delivery.  During that time, the customer, if they were eager to start cooking, would give the store a “Where’s my order?” call.  Of course all we could say was, “It’s on its way,” as reassuringly as possible. If the phone rang about 4PM, we all knew it was probably a customer awaiting delivery.  When he returned to the store, the delivery boy would have some cockamamie story to give to my father as to why it took him so long. My Dad was a softie, so they usually got off lightly.  Sometimes the VW bus would actually break down.  That would be more complicated to deal with.

The “boys” were usually the sons of customers or on occasion, a relative, which made it almost impossible to fire them.  I’m sure they understood the power they had.  Occasionally, I’d get a mild crush on one of them, which made my job more interesting.

My Dad’s main butcher was a recovering alcoholic, forever in recovery.  He was scrupulously honest, which was a trait not generally associated with butchers, who could have a heavy hand on  the scale. He was a genuine sad sack, always looking unhappy.  When he was sober however,  he knew his way around dead meat.   But, the poor man, could fall to drinking easily.  He had to be sent home when noticeably drunk.  Nothing could be planned until we knew if the butcher were sober.   We all felt sorry for him.   Finally, at some point he retired.  Amen. 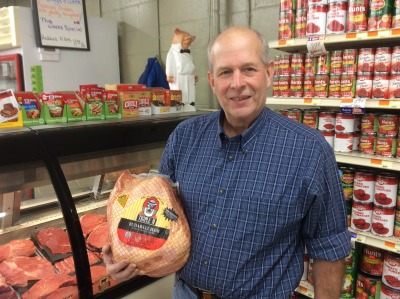 The Elmwood Market produce came into its own in the summer. My Dad had friendships with the farmers in nearby towns who supplied him with the freshest of Underwood’s corn, the sweetest strawberries, the most succulent tomatoes and the most tender Native turkeys at Thanksgiving that New England had to offer. The Market always sold out of corn.  Corn on the cob was always on our home menu during the season it was available.  It spoiled me for life. Eating 2-3 ears of corn at dinner was de rigeur. The market picked up customers in the summer who knew what they were looking for.  They ended up not buying much else other than the Native offerings, as I remember.  I also remember the summer being called the “Dog Days” because business just slowed down as people didn’t eat as much when it was hot. Dad would just say business was lousy and pour himself a drink. 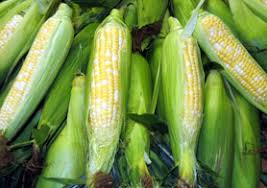 Directly across the street from the market was an old age home.  Most of the residents lived independently there.  They would come to the store for one or two slices of ham and to steal a can of crabmeat if they could get away with it.  Dad knew who to watch.  When he was checking them out, he’d kindly ask them if they wanted to pay for the crabmeat can they’d hidden in their purse.  Getting caught never stopped them from trying again next time. 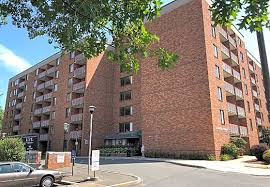 I remember several middle of the night phone calls from the Holyoke police, calling to tell us that the store had been broken into.  Dad had to get dressed and go over to ascertain the damage.

There’d always be a smart ass customer who loved to inform my Dad that the Food Mart chain down the street had the same item as he had for less money.  Dad would patiently explain the “loss leader”  concept to them.  He always tried to have similar prices as the chain markets.  This was the age of the super markets though, and the small businessman had a very tough job competing with them for the customer’s loyalty, even though they provided services that the chain markets could never have.

Once I had children, they loved to visit the store because of the candy department.  They’d stand in front of several rows of candy, looking longingly, until one of my parents told them they could pick whichever one they wanted.  A child’s dream.  I’d bite my tongue. 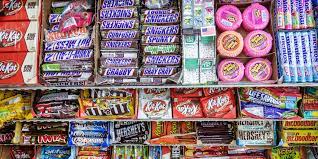 I felt sure that Dad kept his customers because people liked him so much. He took a genuine interest in them.   He was the ultimate Mr. Nice Guy. I heard many stories from customers, after he’d retired, how Dad carried them through the war or the Depression by offering credit to them.  So there was loyalty too.  Until this day, I prefer shopping at an independent grocer.  The so deserve support.  Their business has soul, an ingredient missing from the large chain stores.

I can still picture my Dad with a tidy white butcher’s apron tied around his waist, waiting for customers!