By Dianne VapnekMay 9, 2022No Comments

“Have you seen the video of the tap dancing kabuki actor?” asked my American friend living in Japan. For real?? I asked.  “I’ll send you a link.”

“Tap dancing kabuki actor” felt like an oxymoron for my mental inventory of a tap dancer.  My Western frame of reference include the following masters of the art:  The Nicholas Brothers, Gene Kelly, Sammy Davis Jr., Bill “Bojangles” Robinson, MIchelle Dorrance,etc.  Nary a one even slightly resembles a Kabuki actor.  Nor are they trying~!

Here is the video in question. The Japanese music that accompanies the dancer does not resemble the jazz music that generally accompanies American tappers. Another distinction is the “music” that accompanies the Kabuki dancer is at one with the moves performed by the actor. The geta shoes worn by the actor in the video serve as props for the movement and as instruments of percussion.  The closest move I noticed that was a direct tap take-off was the cramp roll.  This cool move looked greatly exaggerated and barely recognizable when done wearing geta!

This masterful Kabuki performance was designed to be humorous.  All the nuance and expertise a gifted Kabuki actor has at his command is seamlessly used . The actor struggles valiantly to convince the viewer and himself that his obvious inebriation affects his dance ability only slightly. The viewer is definitely in on the joke.  This display is in marked contrast to that of a gifted  Western tap dancer whose tap performances  are made to make the complex tap combinations look easy to perform.  Both Kabuki and Western tap performance are designed to entertain.  Both do so, but differently.  American tap goes for bravado and physical performance.  Japanese Kabuki explores the inner foibles of our humanity.  It’s a sophisticated internal exploration that has universal recognition.

It’s always interesting to see how one culture borrows from another; each trying to make sense of our place in a very complicated world! 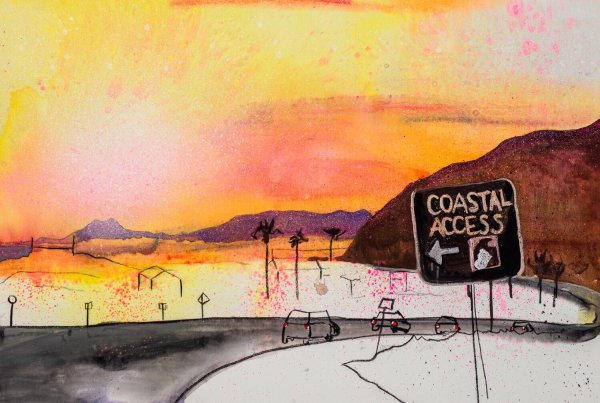