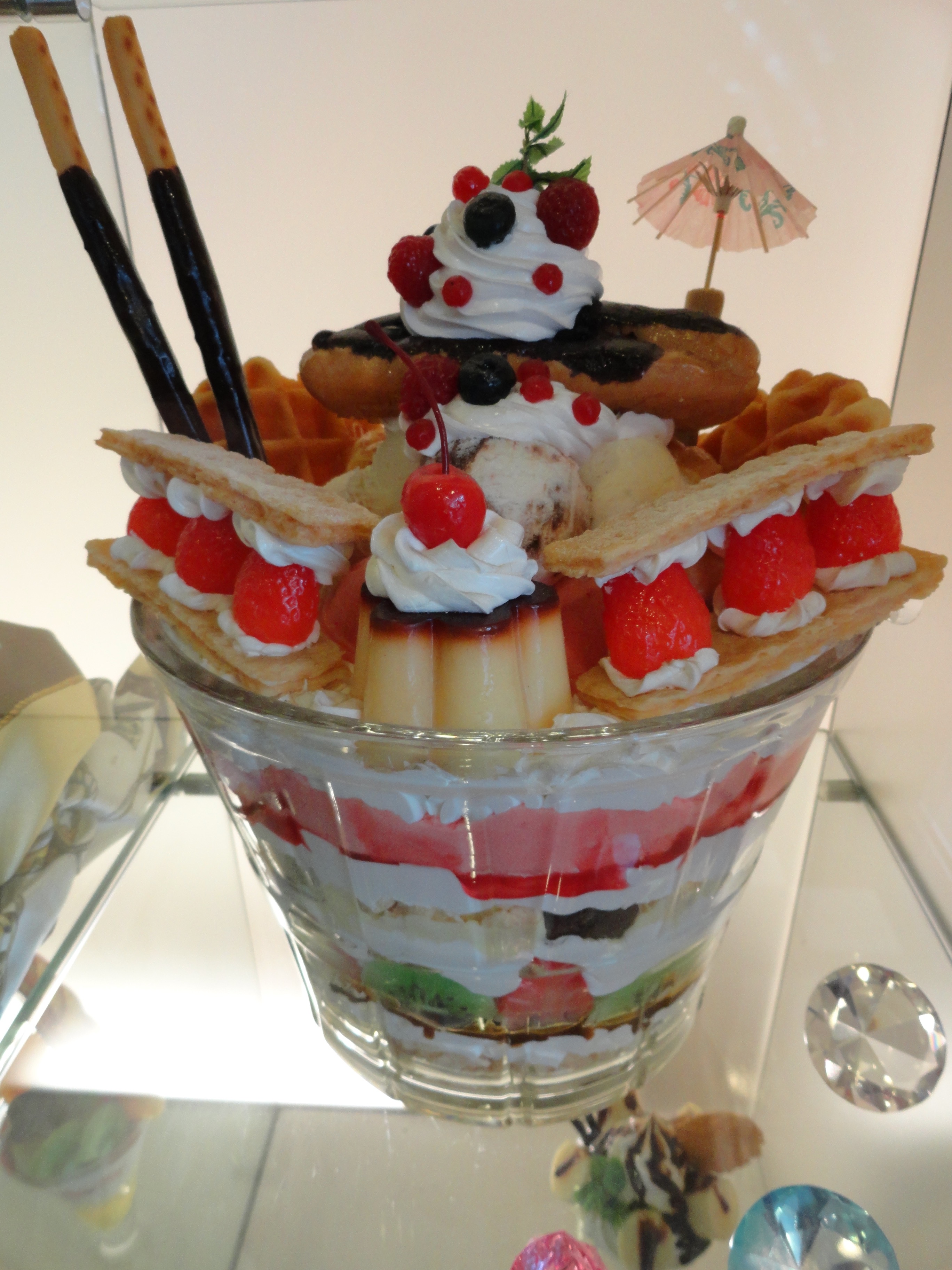 The Birthday that Wasn’t (what I’d hoped for!)

Flashback to my first year of marriage: 1964.  I awakened with excitement knowing it was my birthday.  What wonderful surprises lay in store?  I waited, before I went to work,  for my new husband to suggest we go out for a nice dinner together.  NO invitation was offered.  So I, not being shy, asked him if he wanted to take me out for dinner on my birthday?  A lackluster response followed.  “ok.” He’s not at his best first thing in the morning.I assumed that  maybe he had something planned and didn’t want to blow his cover.

Arriving home again several hours later, I rushed to the mailbox to see what cards were awaiting me, fully expecting a nice one from my husband, since I hadn’t received it in the morning, I assumed he must have mailed it out. There was one from my Mom and Dad. Nothing from my husband.

Oh, he’ll be bringing me flowers and a card when he returns from work, I decided.  Wrong again.

We went out for dinner together. No friends jumped out from under the table to join us.   Ah, I figured it out!  There would be a surprise party for me after dinner at our friend’s house.  When I suggested we visit them after dinner, they had no idea it was my birthday.  This had been my last best hope.  I was out of ideas.  Good thing, because there were none.

Wrapping my head around the thought that my birthday wasn’t very important was almost impossible.  I grew up in a family, where even our dog would croon(howl?)when happy birthday was sung.  The cake would arrive with great fanfare, and placed on a small circular music box that tinkled the happy birthday song.  The dog would rise up to sing just outside the dining room window.  It was always a joyful celebration. Presents followed.  What happened this year?

I held it together until I couldn’t and then broke down crying.  My husband was puzzled and confused.  I didn’t hold back my disappointment.  He became more confused.  It was revealed that birthdays were just no big deal in his family. I think he thought I’d lost my mind. I’d hoped he learned a lesson.  At least get me a damn card.  Plus, I wait all year to eat my birthday cake!