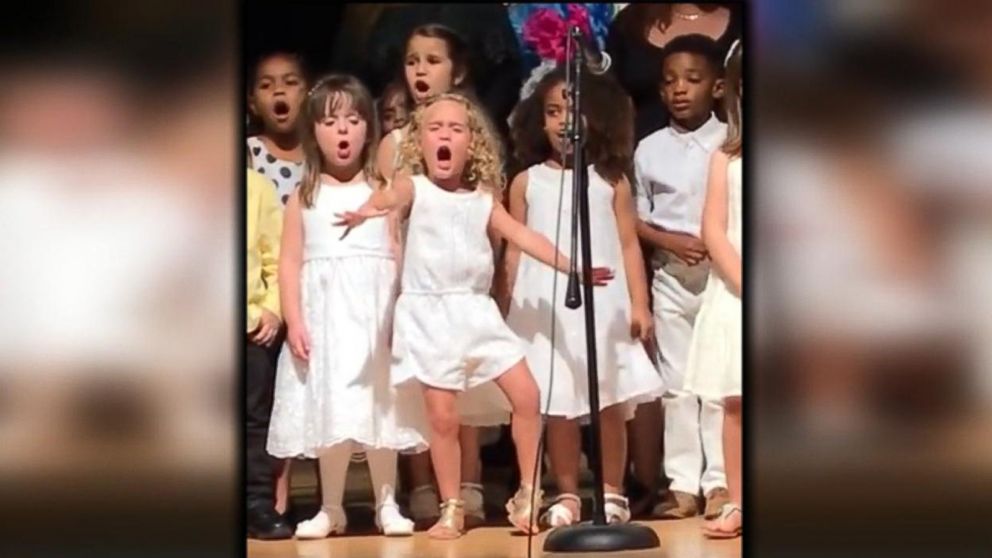 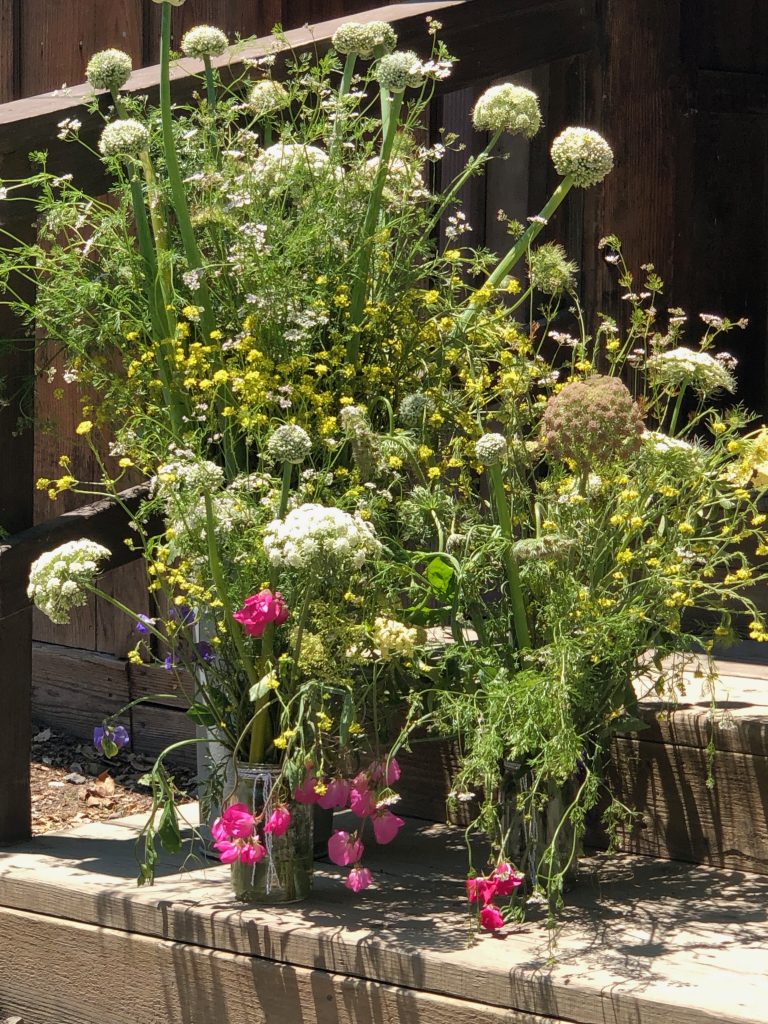 I made it back from Japan with a day to spare, in time for my granddaughter’s high school graduation.

We were all smiling happily and saying halleluyah once she had her diploma in hand.  She’s wildly creative, perceptive, entrepreneurial and charming. She’s also more than a bit of a rebel, authority adverse, and has never seen the point of many things that most of us never bother to question. Bless her heart. I love her dearly, and I love her questioning. I know she has most essential ingredients to “make it” and lead a very interesting life.

I couldn’t help comparing the differences between our two generations.  Who’d ever heard of a gap year in 1958?

A gap year, also known as a sabbatical year, is typically a year-long break between high school and college/university. During the gap year a student normally travels or maintains some type of regular work.)

When I mentioned a similar idea to my Mom, suggesting that it might be a good idea for me to take a year off from college to try and figure out what I wanted to do with my life, she acted as if I told her I wanted to run away with the circus. End of discussion. 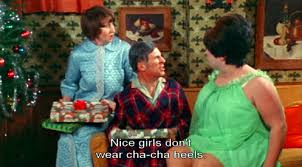 There was a phrase that was used a lot in my adolescence:  NICE GIRLS do or don’t.  Thankfully that’s been put to rest.  I’m between nice and girls.  That usually did not have the desired effect on me.  Thankfully most girls now have so many more opportunities than in my high school/college era, although there’s still a ways to go!

Dress code:  My mother worked for months knitting a beautiful graduation dress for me. My granddaughter chose to wear crisp white jeans with a printed pattern on them that I couldn’t quite decipher, topped off by a lilac t shirt.  She looked like herself, always with her own sense of style and not caring a bit that every other girl in the class wore a dress.  I was a mildly surprised by her choice, but easily warmed to her casual chic.  If she’d been in my class, she’d have been sent home.

Gender Terminology:  Confused?  Of course you are, the world’s much more complicated now.  Fret not, I found a guide that appears to cover all or most frame of references.Here it is:https://www.itspronouncedmetrosexual.com/2013/01/a-comprehensive-list-of-lgbtq-term-definitions/  In 1958 (my year of my hs graduation),there were only two acknowledged genders among my peers. The other options seem not to have been discovered.  If discovered, they definitely weren’t spoken about. Today, it’s a very different world and the kids think nothing of the possible variations, but know the distinctions well, as far as I can tell.  It’s all accepted and respected.

Now, there’s been another passage completed in our family.  Three of five grandkids have graduated from high school.  I understand that before I know it, I’ll be attending college graduations and maybe postgrad events.

The smiles and the excitement on the faces of the grads at this moment did little to mask the uncertainties of their futures.  Did they choose the right colleges?  What should they do with their lives?  Will they see these friends again? They’re at the fork in the road that in later years might make them wish they’d taken the other road.  From where I stand I can only hope their accomplishments, their friendships and their adventures keep growing. I hope also they will flourish where our generation has failed.  May they find a solution and the will to address climate change. May they have the wisdom and the courage to call out and address discrimination, ignorance and racism. And may they live in a world of tolerance, generosity and peace.

And also, from my generation, question authority and know when to raise a little hell.  We’ve got your back!